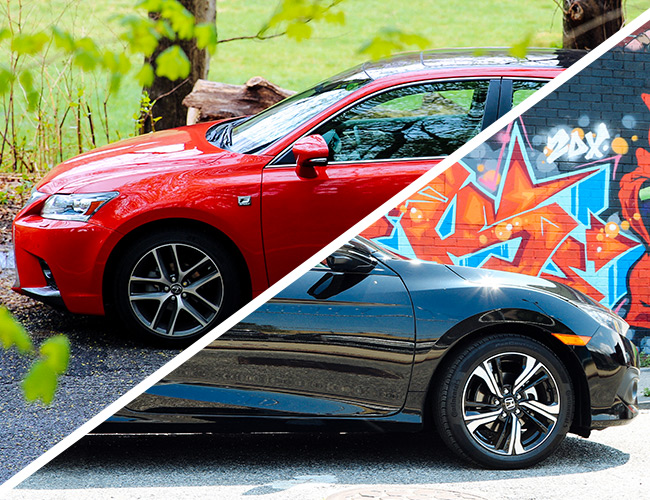 Like IPAs and avocados, it’s an acquired taste that just makes sense to adopt. Because the CVT is wonderful. Yes, it’s true. I — car geek for nigh upon 30 years, single man who chooses to ogle a Ferrari smoothing past rather than a pretty woman, typically stressed New Yorker who imagines shifting a notchy five-speed to calm himself down — genuinely like the continuously variable transmission. I’d like to say I don’t care about what the haters say, but I do. In fact, I hear you loud and clear.

The CVT is,replicastalk
as far as I can tell, almost universally snubbed if not downright hated by car enthusiasts. To prove this, let comments from YouTube videos and forums be submitted to a candid world:

And on and on. My bold claim is that those commenters and their ilk are to some degree luddites who, unaware of what a CVT actually is, decry its use because it’s a) different from what they’re used to, b) seems like new technology (new is scary) and c) complaining about things on the Internet is basically an inalienable right.

CVTs are a form of automatic transmission that, instead of using individual gears, utilize belt-driven conical parts to allow for infinite gear ratios (as opposed to the four or five…or eight that your car’s automatic can achieve). So yeah, it’s different — no shifting occurs, so the typical “car sounds” and shifting sensations don’t apply. But it’s not new; in fact, Leonardo da Vinci is said to have come up with the idea 500 years ago, and the technology has been used in sawmills since the late 1800s.

And they’re not not fun. They’re the opposite: CVTs are able to select the best engine speed for your driving situation…using physics! If you need to accelerate to pass on the highway, the transmission speeds up to, say, 5,500 RPM and stays there regardless of your speed (a traditional automatic would shift down at first, and then up as you accelerate). This does admittedly cause a bit of a “buzzing” sound, but that means the engine is providing maximum power right when you need it, which is awesome. CVTs are slightly more economical too, since they’re engineered for efficiency — if the engine is always turning at the optimal speed for conditions, it’s never using more gas than necessary.

I see the merits, is what I’m saying. And to reassure myself, I took two different CVT-equipped cars in and around New York City for a weekend each. If you want a fun, zippy, modern car, start here. 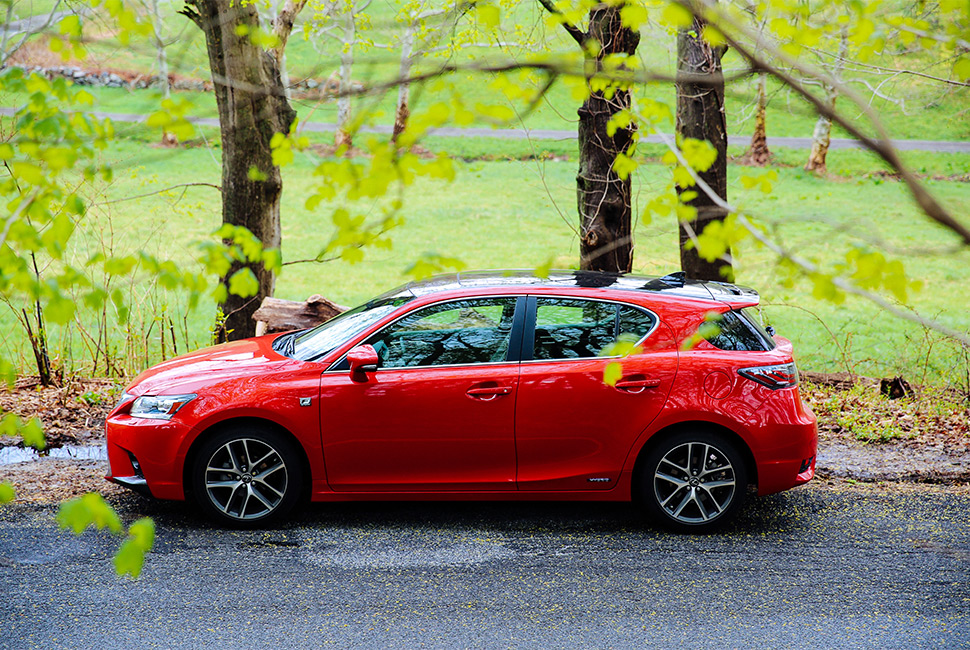 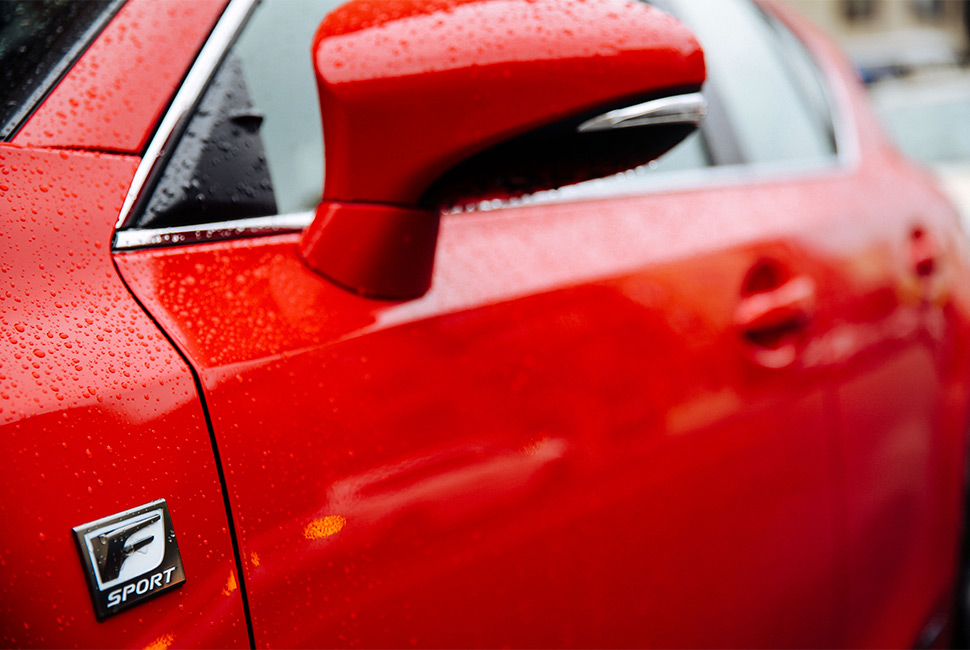 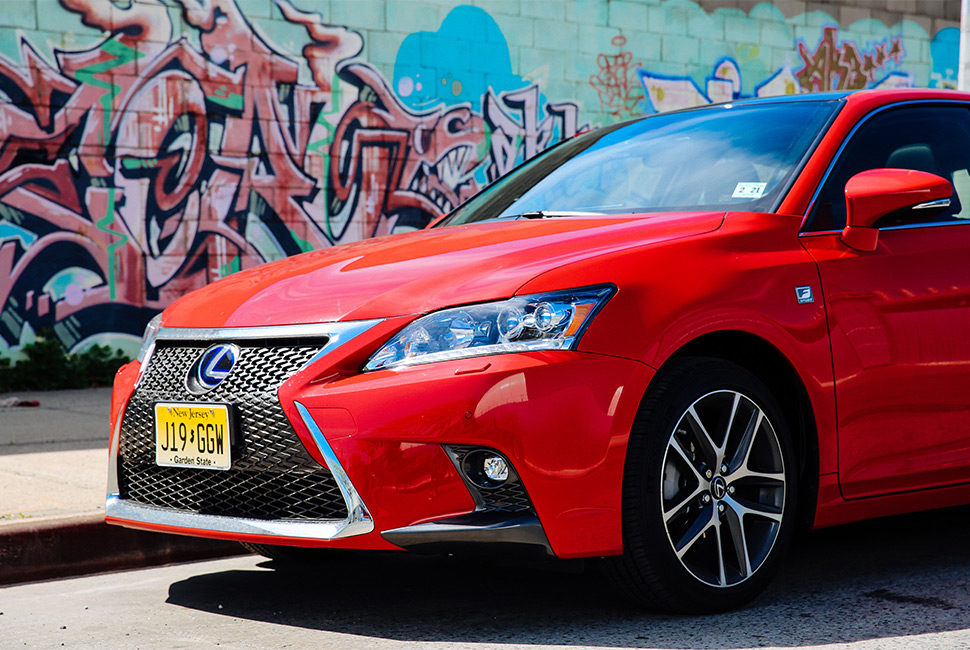 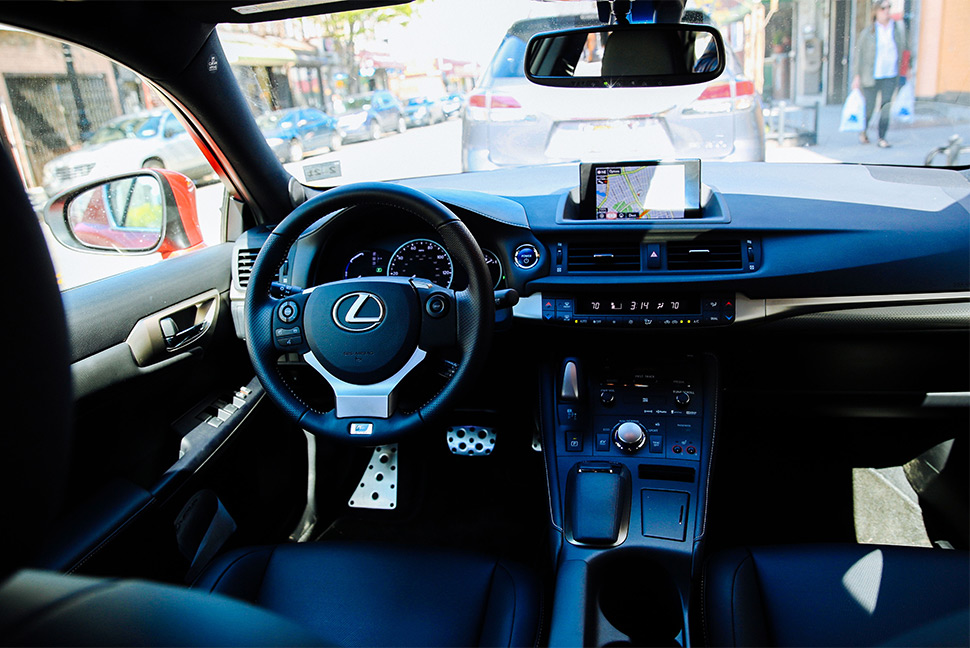 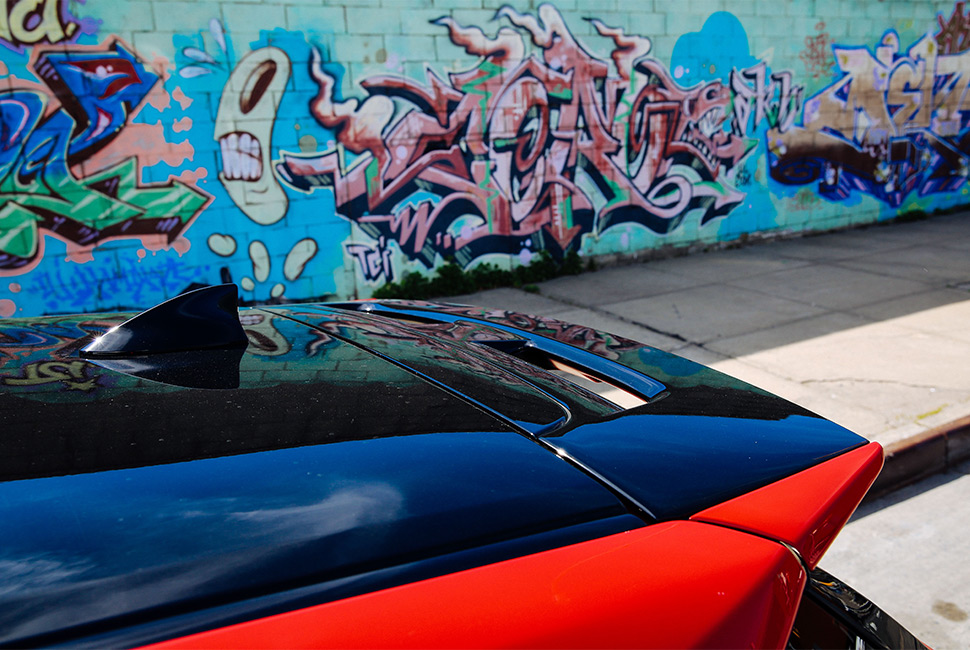 I know. The CT 200h ($31,250) is a hybrid. And its styling is very attractive-boy-racer-body-kit. But I like it a lot. Especially in F Sport trim, this car stands out in a crowd, and it’s actually very fun to drive — I should know; I’ve autocrossed one. On regular gas, the car is estimated to pull down 42 mpg, which is, as much as it pains me to say, because it is essentially a Prius. But it gets worse mileage than the Prius — I attribute that to it feeling surprisingly engaging to drive: slip the drive mode selector into Sport and it’s a hoot tossing this hatchback into corners and over twisty roads. I never noticed CVT buzziness, and the interior is equal parts (relatively) cavernous, luxurious and eco-minded, thanks to very convincing faux leather. It’s a great city/commuter car with strong looks and fun dynamics. 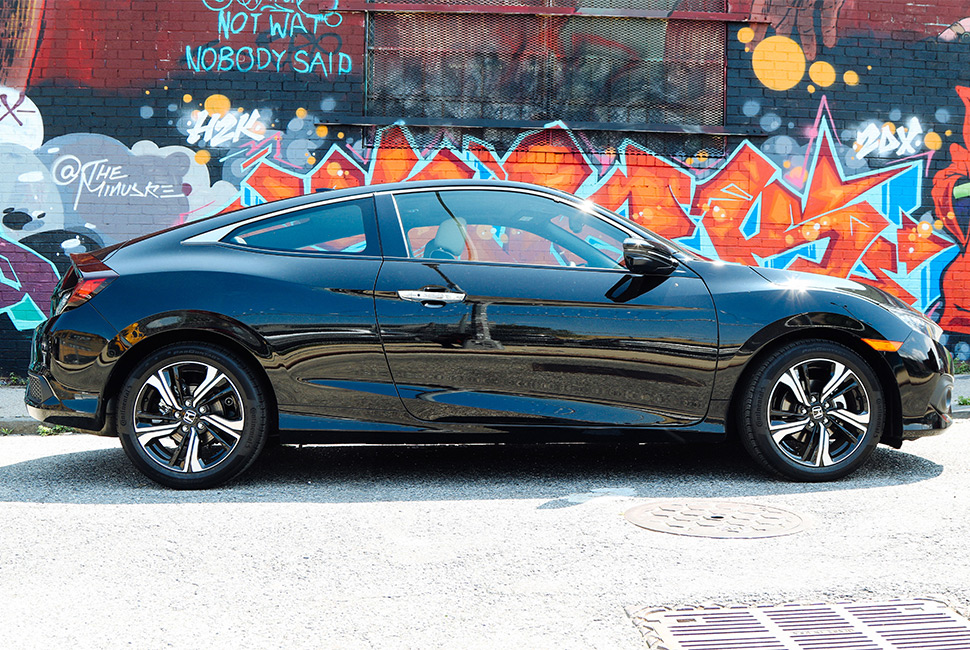 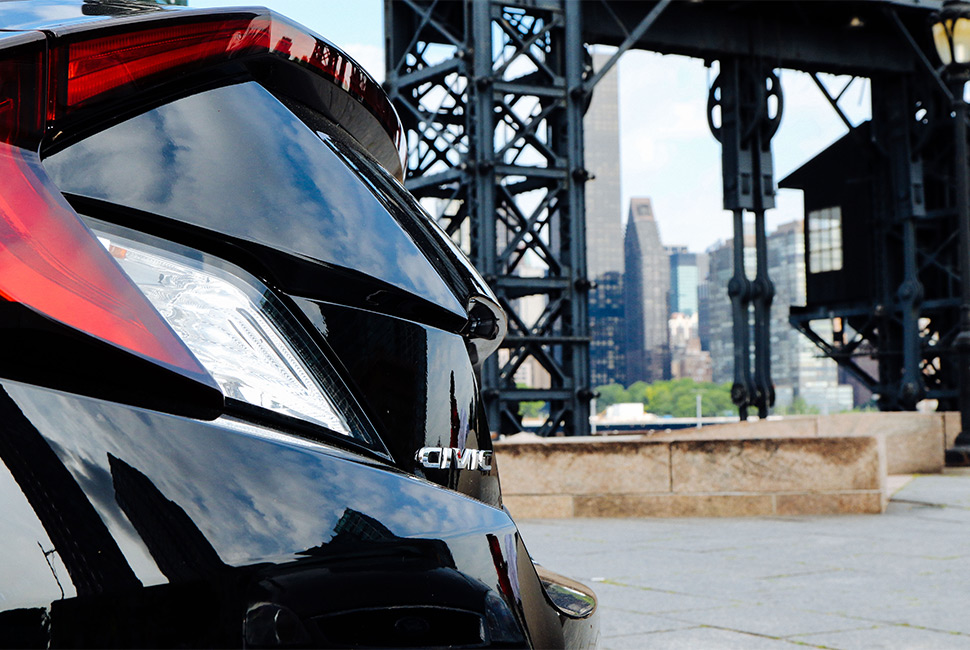 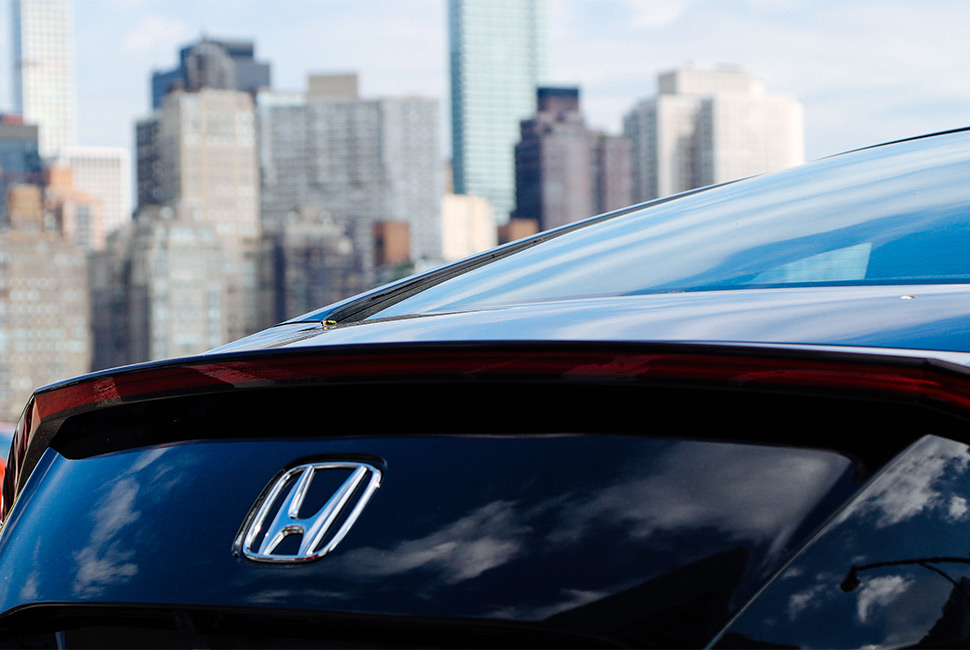 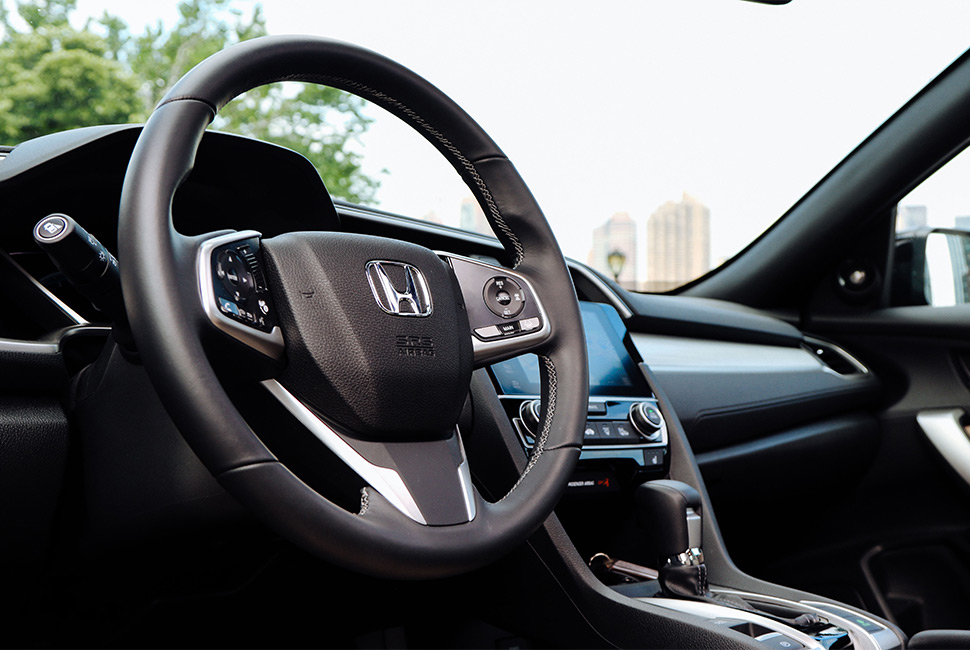 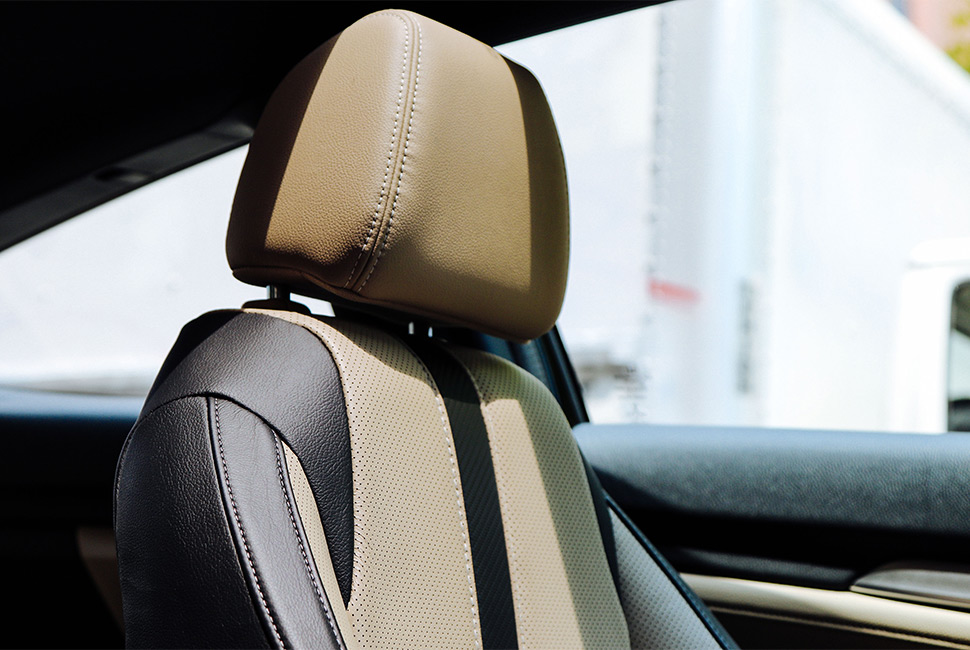 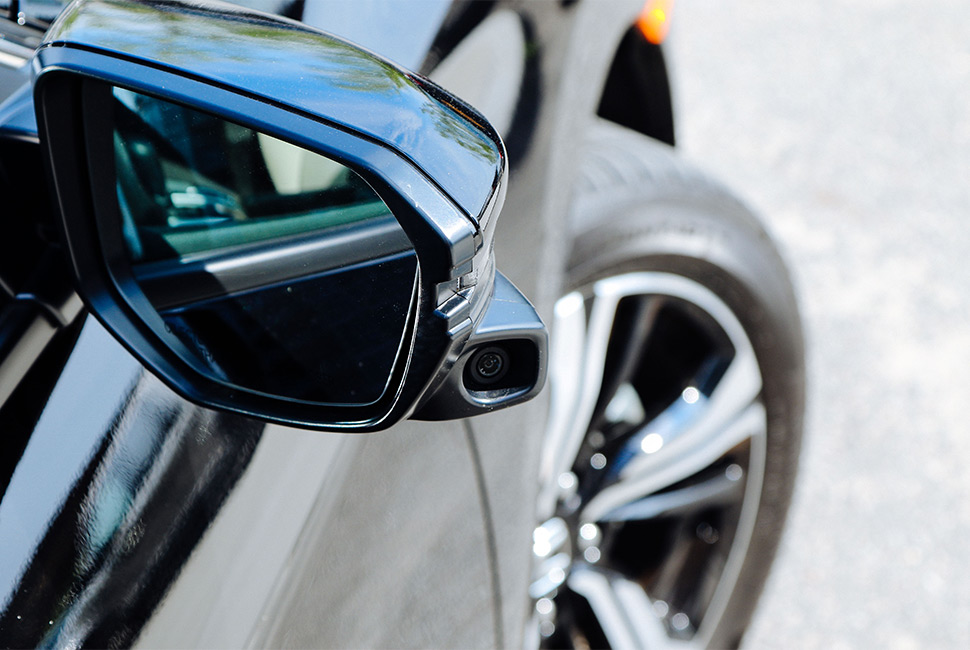 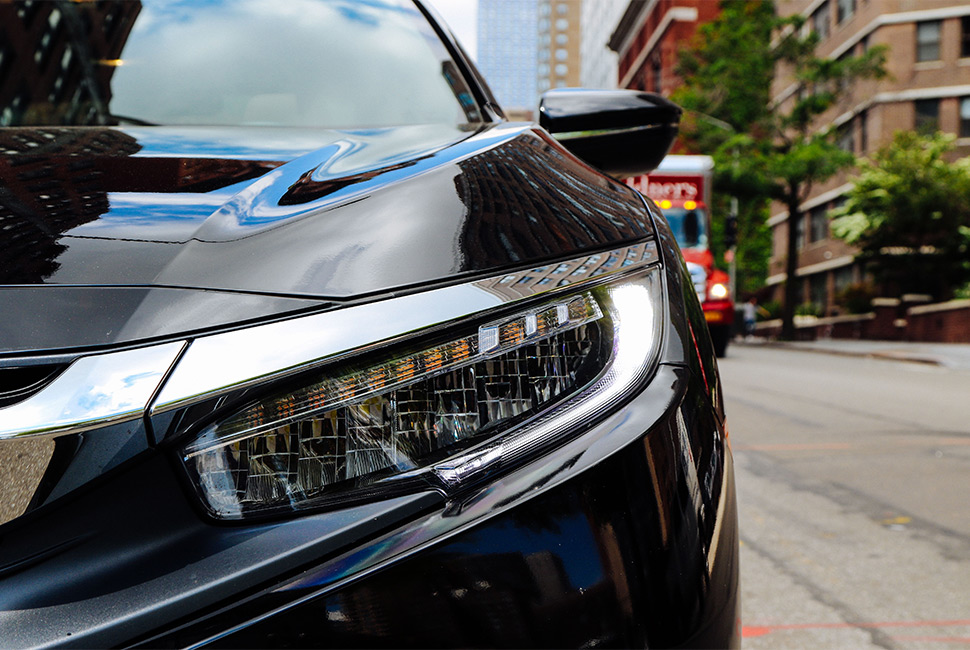 Honda’s new Civic ($26,125) is definitely driver-centric, once you get everything in position. The dashboard and infotainment interface are a little daunting for some reason — could be that it’s just not as simple and intuitive as I’d hoped; specifically, buttons and controls took longer to find and get used to than I’d have liked. But it’s definitely quite fun to drive, and the loaded Touring-level coupe is a sporty tech-fest. It’s got all the features of the Lexus, but delivers the goods in a more hyper-puppy way than the Lexus’s let’s-maybe-go-to-a-nightclub vibe. There’s clever storage all around the interior, which is two-tone, and the car’s smallness (relative to the Lexus) made it even more manageable around town, dodging potholes and cabs and drag racing from stoplights.

Overall, both cars are fun and modern and downright attractive in their own ways. If you go for the Lexus, you probably have more ties in your closet; the Honda might signify you have a dog and a grad-level course load.

But the point is that these are great cars not in spite of their transmissions, and not even because of their transmissions. They’re great because the CVT makes sense in a car that needs to be zippy and efficient, and maybe a little weird. You may swear by the manual six-speed as your “favorite” transmission, but it would be out of place in something like a Rolls-Royce Dawn because it’s all about application. So put aside your prejudice and try something with a couple cones under the hood. You might just like what you drive.