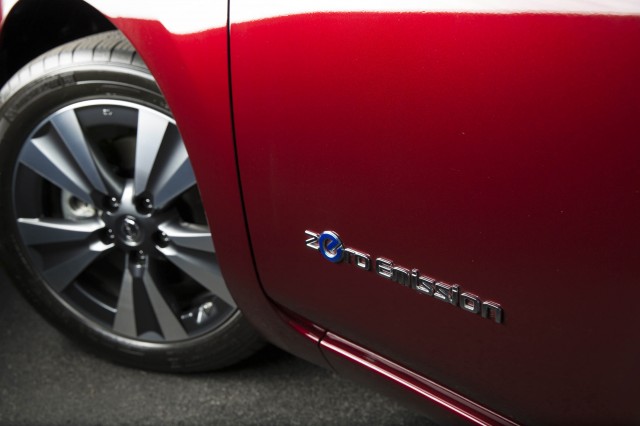 What is the proportion of electric cars sold worldwide in 2020? This is a simple question, but it does not seem to have a definite answer. Estimates of electric car market share about three years from now vary widely, the same time further than that.

To illustrate what we put, all the things that a report by the Australian Industrial Minerals Company Shira Resources are limited. Shira includes estimates of market share reports for electric vehicles as it plans to market lithium-ion batteries for mining manufacturers. Multiple predicted weighted averages will be 8.2 percent for electric vehicles and plug-in hybrids in the US market share in 2020. 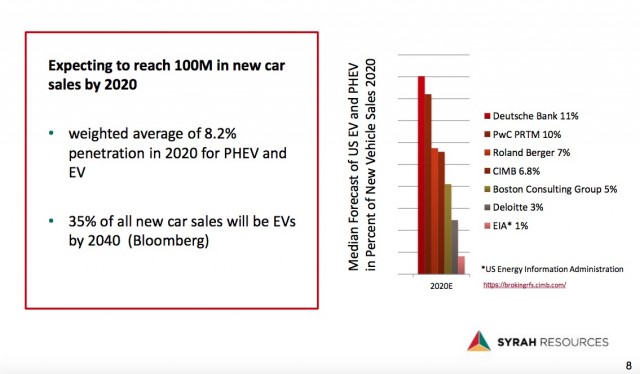 But the individual estimates this average is based on vary from 1.0 percent, according to the U.S. Energy Information Administration, to 11.0 percent, as predicted by Deutsche Bank.

Further into the future, the picture is also somewhat unclear.

In a report released earlier this year, Bloomberg New Energy Finance predicted that electric cars and plug-in hybrids could come to represent 35 percent of new light-duty vehicle sales by 2040.

The same report predicted electric-car sales would hit 41 million units by that time.

That’s significantly lower than the 100 million units predicted by the Syrah report, but would still equal around 90 times the number sold in 2015.

This growth would be driven primarily by steady decreases in the cost of lithium-ion battery cells, analysts said. 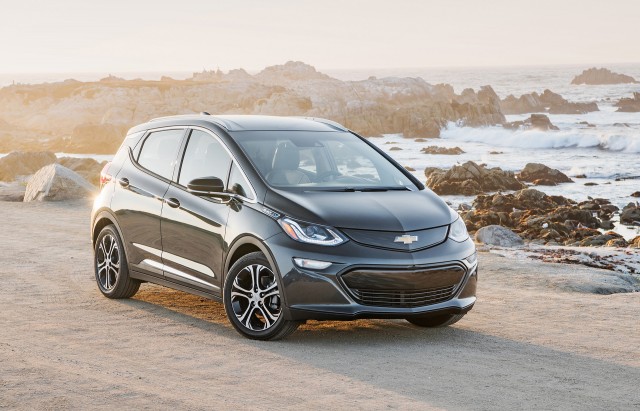 They also assumed that affordable 200-mile electric cars would become widely available, meaning the now-extraordinary Chevrolet Bolt EV and Tesla Model 3 would have to essentially become the norm.

Yet Ralph Hannappel—manager of electrification at General Motors’ German Opel division—said recently that electric cars will only account for 15 percent of new-car sales in Europe in 2030.

Opel will soon launch the Ampera-e, which is virtually identical to the Bolt EV and will be built on the same assembly line as the U.S.-market Chevy.

Hannappel’s estimate is somewhat less optimistic than others, but the oil industry’s view of electric cars seems to be downright negative. 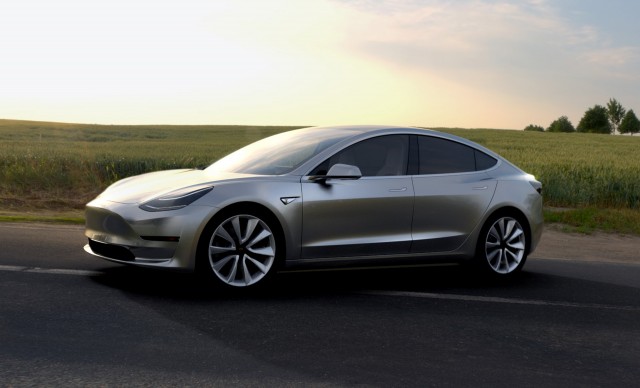 Last year, the Organization of Petroleum Exporting Countries (OPEC) predicted that only 6 percent of the world’s roads in 2040 would be made of gasoline or diesel. ExxonMobil made a similar prediction, saying that electric vehicles may account for less than 10% of global sales of new cars. It seems that in the future of electric vehicles, different opinions. Only time can prove that many estimates available prove close to reality.