You are here: Home  /  Auto Show  /  Electric Cars Can Get Your Further Than You Might Think
Auto Show 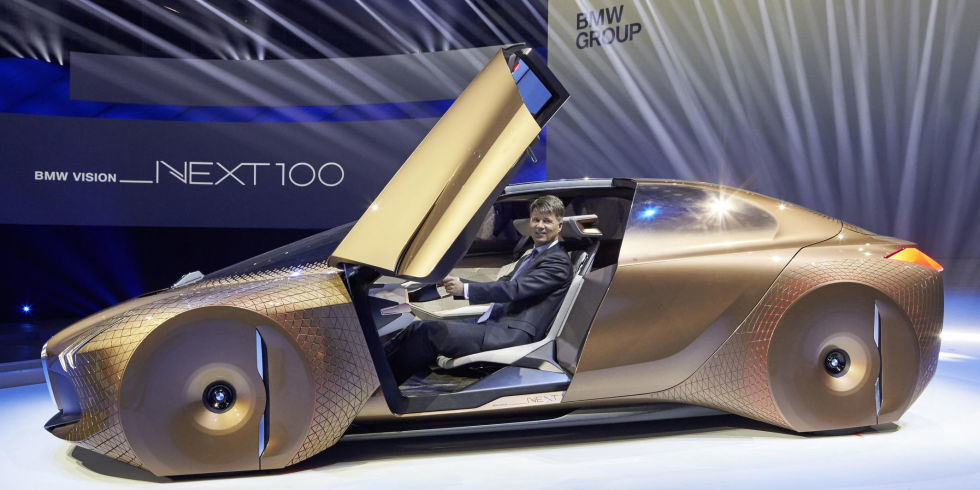 Electric Cars Can Get Your Further Than You Might Think

How long does the range on an electric car need to be for you to drive one? It’s a question that Jessika Trancik, an energy scientist at MIT, and her colleagues at the Trancik Lab have been studying with great interest. The fear that your EV will run out of juice before you reach your destination is called “range anxiety,” and according to a new study by Trancik and her team, it’s not something most drivers should be too worried about.

The Trancik Lab studies “the costs and environmental impacts of energy technologies to accelerate their improvement.” Range anxiety is a real thing preventing electric cars from becoming more widespread. The problem is one of mileage. For now, cars with traditional engines can just go farther than electric cars can—roughly 350 miles per tank compared to roughly 150 miles per charge.

Despite these reservations, Trancik and her team have calculated that “the energy requirements of 87 percent of vehicle-days could be met by an existing, affordable electric vehicle.” Although driving habits in different cities across America vary widely, the results suggest that the amount of driving that could be done in an EV “is markedly similar across diverse cities, even when per capita gasoline consumption differs significantly.”

But even though 87 percent of all driving could be with an electric vehicle, people don’t buy cars to cover just 87 percent of their needs. Compared to 115,000 gas stations, there are under 10,000 electrical charging stations in the United States, and a gas tank can be filled in a matter of minutes compared to the hours it usually takes to charge an EV battery. Even if you are not going to take that cross-country road trip any time soon, it’s comforting to know that your vehicle is capable of making the journey.

Trancik found that on the “highest-energy days, other vehicle technologies are likely to be needed even as batteries improve and charging infrastructure expands.” In other words, it’s going to be a while before electric cars can account for all of our driving needs, even if they can already account for most of them. In the meantime, the best solution seems to be owning two cars.