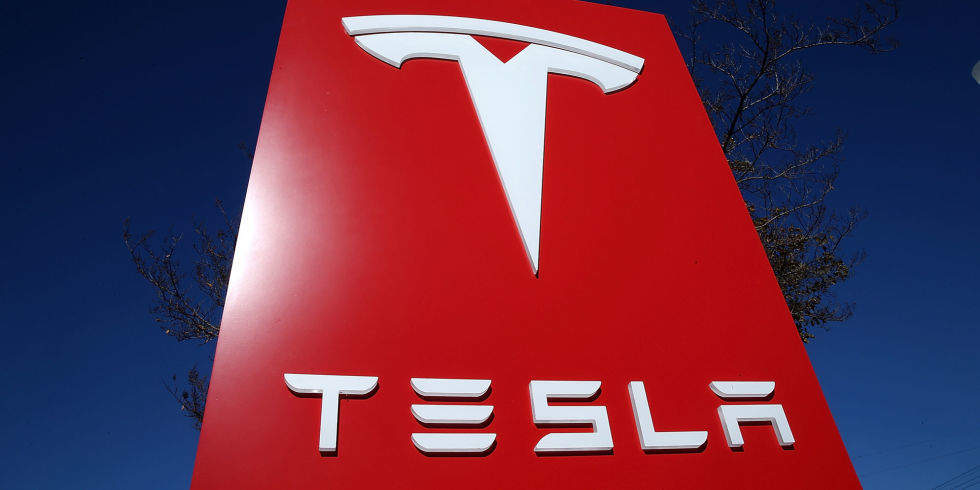 With the affordable Tesla Model 3 electric car said to be just months away from its first deliveries, EV enthusiasts and the brand’s cheerleaders already are looking to what’s next for the Silicon Valley automaker. It’s probably not coincidental that with Tesla stock surging recently to all-time highs, CEO Elon Musk is teasing a little bit of additional info about the company’s product future.

When the Tesla Roadster returns, several years from now, it will be a convertible, Musk revealed. He also confirmed that a Tesla pickup truck is still in the product plan, with an unveiling in just 18 to 24 months. But well before that—this September—Tesla is planning to unveil its electric semi-truck.

Last year, Musk stated as he outlined Tesla’s master plan that the semi was “in the early stages of development.” Don’t expect the trucks, which would have to depend on an ambitious scheme to install more charging hardware, to be plying highways for some time after that.

Tesla hasn’t been known to keep to tight timelines, but this year has been different. After a series of delays of its Model S liftback sedan and then its Model X crossover, it seemed as if the automaker couldn’t shake its chronic lateness—something that Musk even joked about at the Model 3 reveal last spring. However, Tesla’s massive Gigafactory has been up and running on schedule, and Musk has been holding to the original plan to start volume deliveries of the Model 3 in the second half of 2017.

@SamGonzales Next gen Roadster will be convertible

Tesla has former Daimler Trucks project leader Jerome Guillen (and longtime Tesla executive) at the head of the semi program, although it’s unclear at this point whether Tesla would be headed into the short-haul or long-haul trucking sectors, which are different markets with quite different needs. You can bet the traditional trucking industry won’t be sitting idly by; Daimler, for instance, has been working on all-electric semis for in-town deliveries. And with Tesla’s emphasis on its Autopilot technology, the semi could be a strong rival to Uber’s Otto.

One future product that wasn’t teased today is the Model Y, the crossover that will be closely related to the Model 3. That’s on the way “in a few years,” Musk said last month. By then, perhaps Tesla will be able to truck its own new vehicles to delivery centers using its own electric semis.