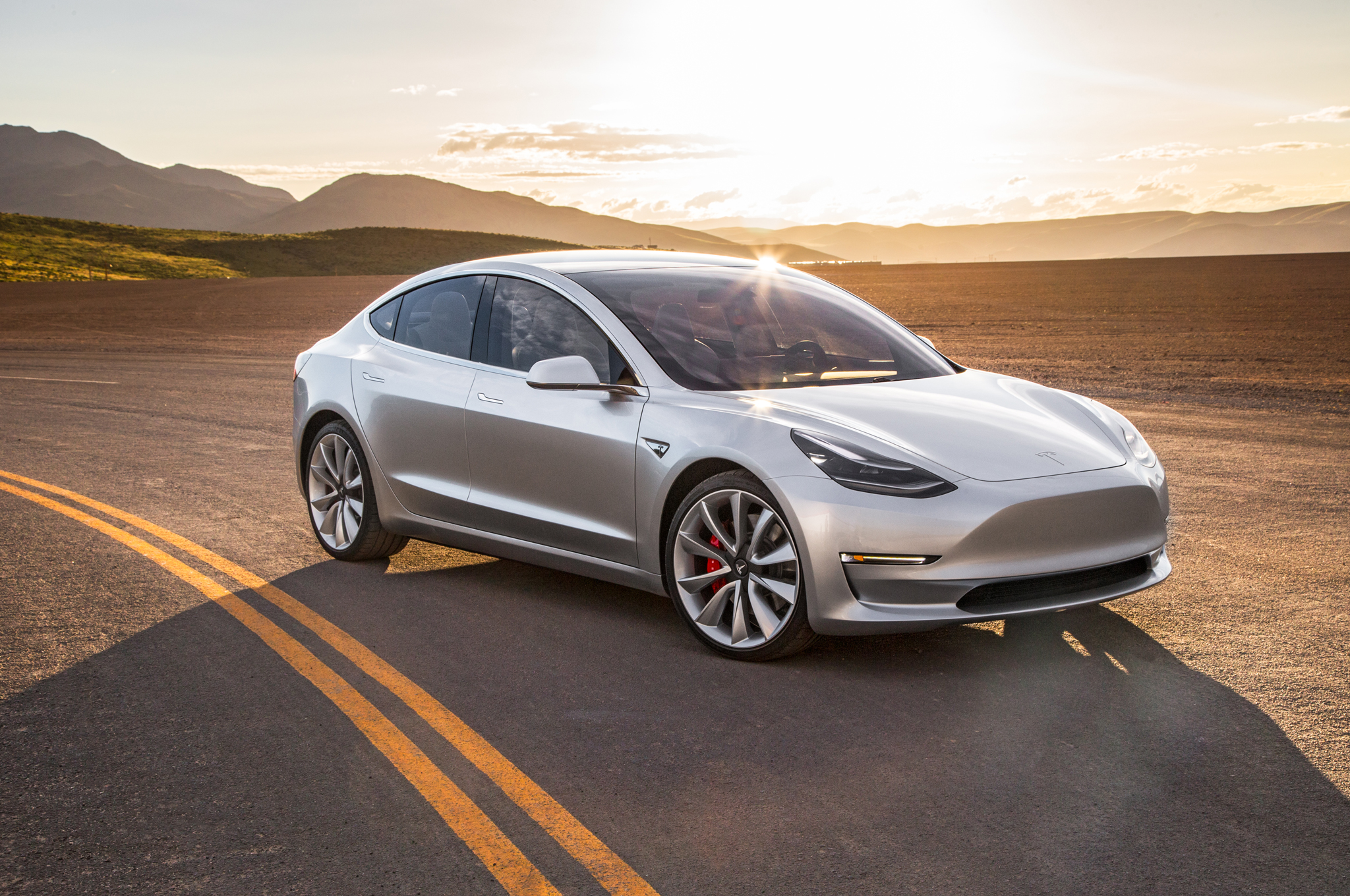 In his first tweet, he stated that the upcoming Tesla Model 3 had already passed all regulatory requirements two weeks ahead of schedule and that the first (SN1) Model 3 would be completed by this Friday. Earlier this year we reported that production of the Model 3 would begin in July despite Tesla’s first-quarter losses, and apparently the EV maker managed to hit its goal.

Model 3 passed all regulatory requirements for production two weeks ahead of schedule. Expecting to complete SN1 on Friday

In his second tweet, Elon Musk announced a handover party for the first 30 Model 3 owners on July 28. He then mentioned that Model 3 production would reach 100 units in August and over 1,500 by September.

His third tweet, the shortest, simply stated that Tesla Model 3 production will reach 20,000 units per month in December. This suggests Musk isn’t expecting the same production delays that plagued the Model X.

The Model 3 is expected to have an estimated driving range of more than 215 miles and should be able to reach 60 mph in about 5.6 seconds. Prices will start at around $35,000 before government incentives.

In April, we reported that Tesla was valued at $48.2 billion, $3.1 billion more than Ford, putting the EV automaker just behind General Motors. The announcement came after Tesla reported that worldwide shipments topped 25,000 units, exceeding estimates.

Also in April, the California-based EV maker released a teaser image of its electric semi-truck before the September reveal.

Last month, at a shareholder’s meeting, Elon Musk teased the Model Y crossover. He hinted that Tesla’s next passenger EV will not be built on the Model 3 platform, possibly having its own. The Model Y will be built at a new production facility and should be on the streets by 2019.