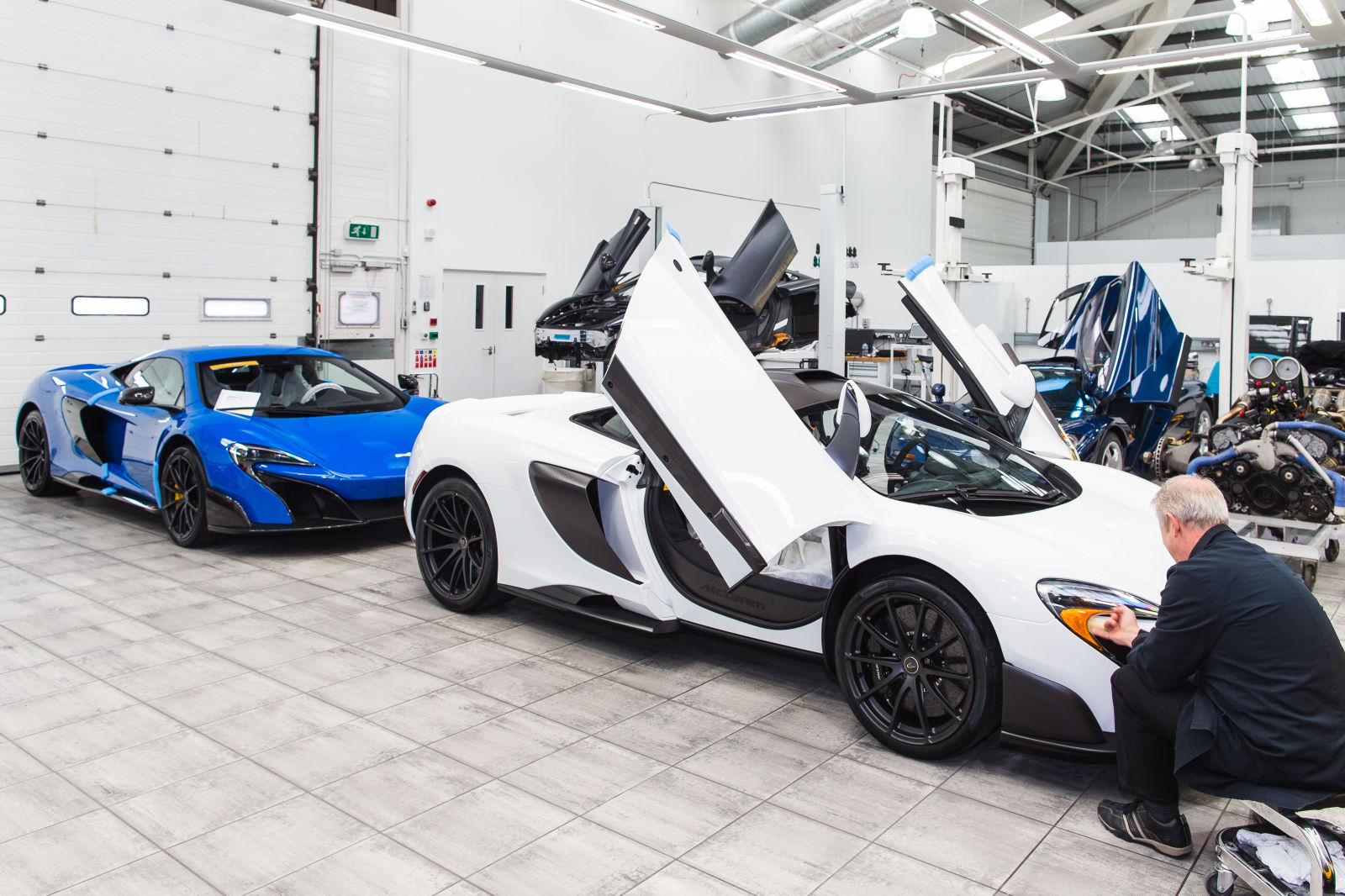 There’s a very good chance that McLaren will indeed build a road-focused three-seater hypercar that might be considered as the true successor of the iconic McLaren F1. That’s based on the fact that the P1’s all-electric replacement is at least six years away from now and McLaren will need to offer something else from the Ultimate Series for the time being, not to mention that the Sport Series cars, the 540C, 570S, 570GT and the upcoming 570S Spider won’t keep MSO busy either. Its services are usually needed at the price level of the Sports Series, and above.

With that in mind, let’s have a peek at the shop where they might build such a car, and where they turn ‘regular’ McLarens into cars your neighbor won’t have. 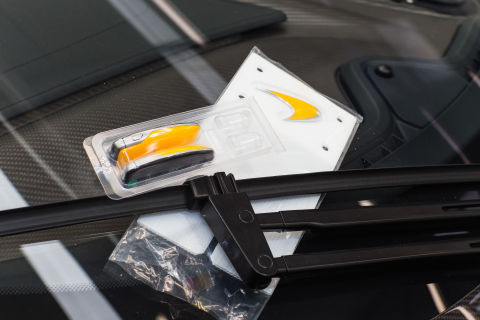 Not too many people get into MSO, so I felt really lucky to get the chance. MSO is not nearly as fancy as McLaren’s Technology and Production Center. It’s located a few miles down the road in an industrial estate, where the building was used by the Formula 1 team before McLaren Automotive took over. The man behind the team here is Paul MacKenzie, who led the P1’s development program before moving on to take care of the best of McLaren through MSO.

People stared to take notice of MSO’s work in 2012, when a completely redesigned MP4-12C called the McLaren X-1 shocked the audience at Pebble Beach. It was built for a Japanese collector, and from that point on, there could be no question about MSO’s capabilities. For this year’s Pebble, they prepared an upgraded P1 with a very sophisticated dual-tone paint job, a yellow badge and a few other details that no other P1 will have: 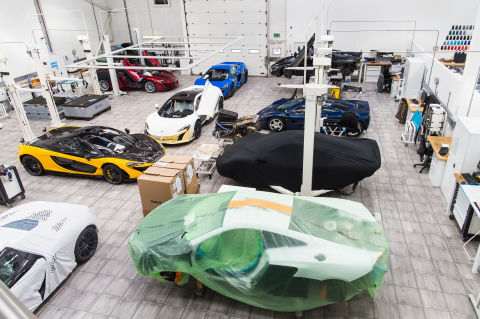 The workshop feels tiny, and it’s always full of cars. MSO doesn’t need to have all the big machinery here, because the factory can take care of most of their needs, but when you break your F1 in half like Rowan Atkinson or the driver of 072 did, this becomes the surgery room.

Speaking of chassis number 072, I wasn’t allowed to take pictures of the progress, but you’ll be happy to know that it should be just about ready by now, following what happened in Italy in 2014:

Paul MacKenzie told me that after they figured out how to fix the Atkinson car and its broken carbon tub, it became obvious that the remaining 100 F1s will survive, no matter what hits them, even if they still need to use an old Compaq laptop that’s nearly impossible to find to communicate with the old car’s software. 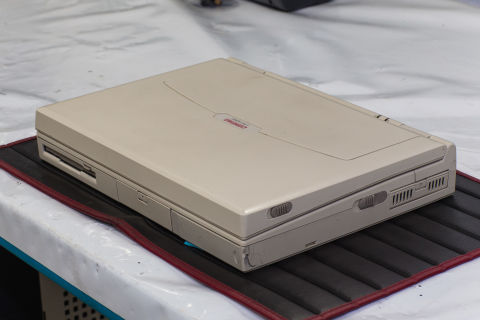 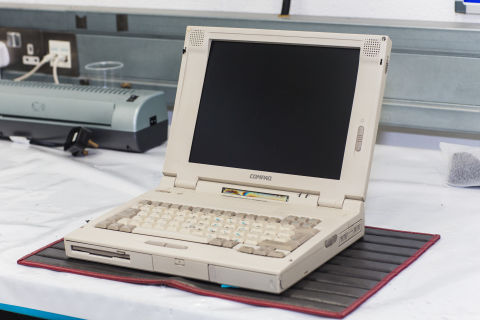 While servicing and upgrading multiple examples of the Murray cars at once (some of which I couldn’t take a look at), MSO also needs to find time to re-body P1s in tinted visible carbon fiber for the bargain price of £220,000, turning those locomotives known as Mercedes-Benz SLR McLarens into what they call the McLaren Editions to correct an earlier mistake, coming up with unique parts for all McLaren models, designing show cars and fixing up all the 675LTs that no doubt will get crashed around the globe. That car is violent, in a very good way.

McLaren Special Operations is a special place, and standing next to the F1’s BMW M V12 all covered in dirt and grease has been a bucket list thing for me. Enjoy! 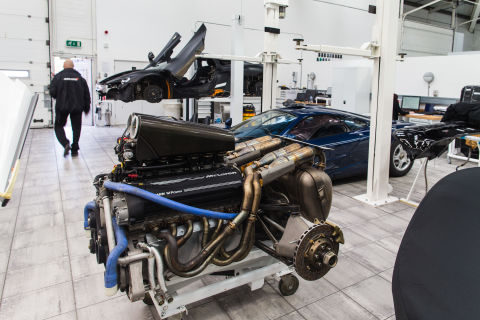 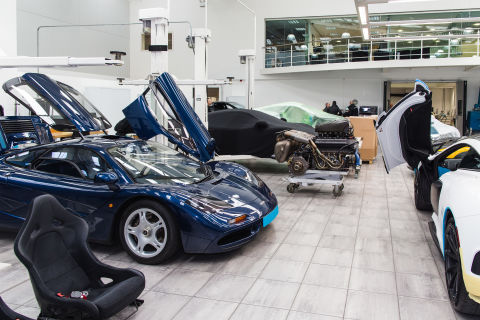 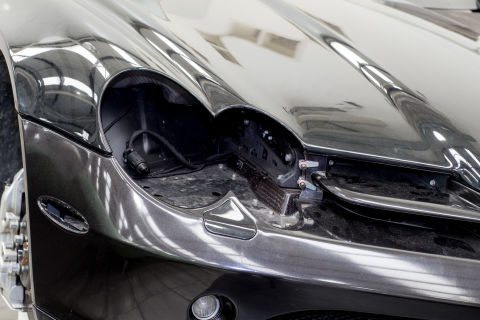 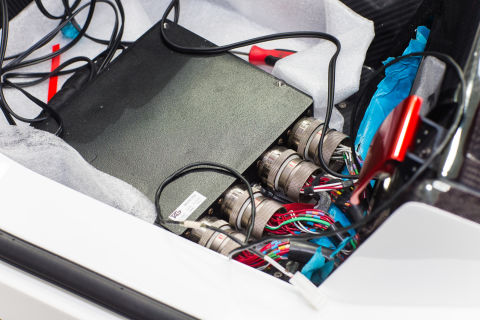 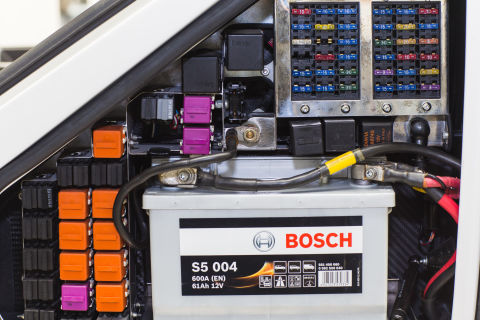 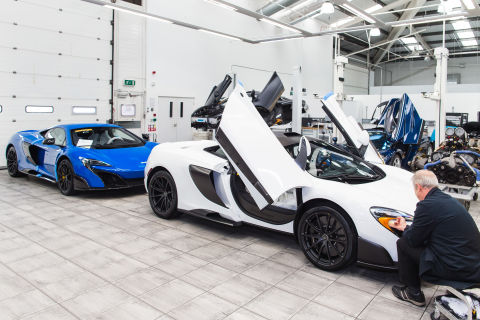 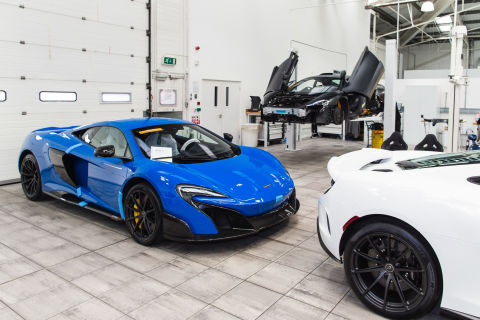 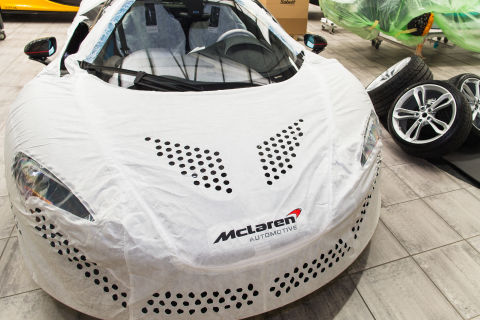