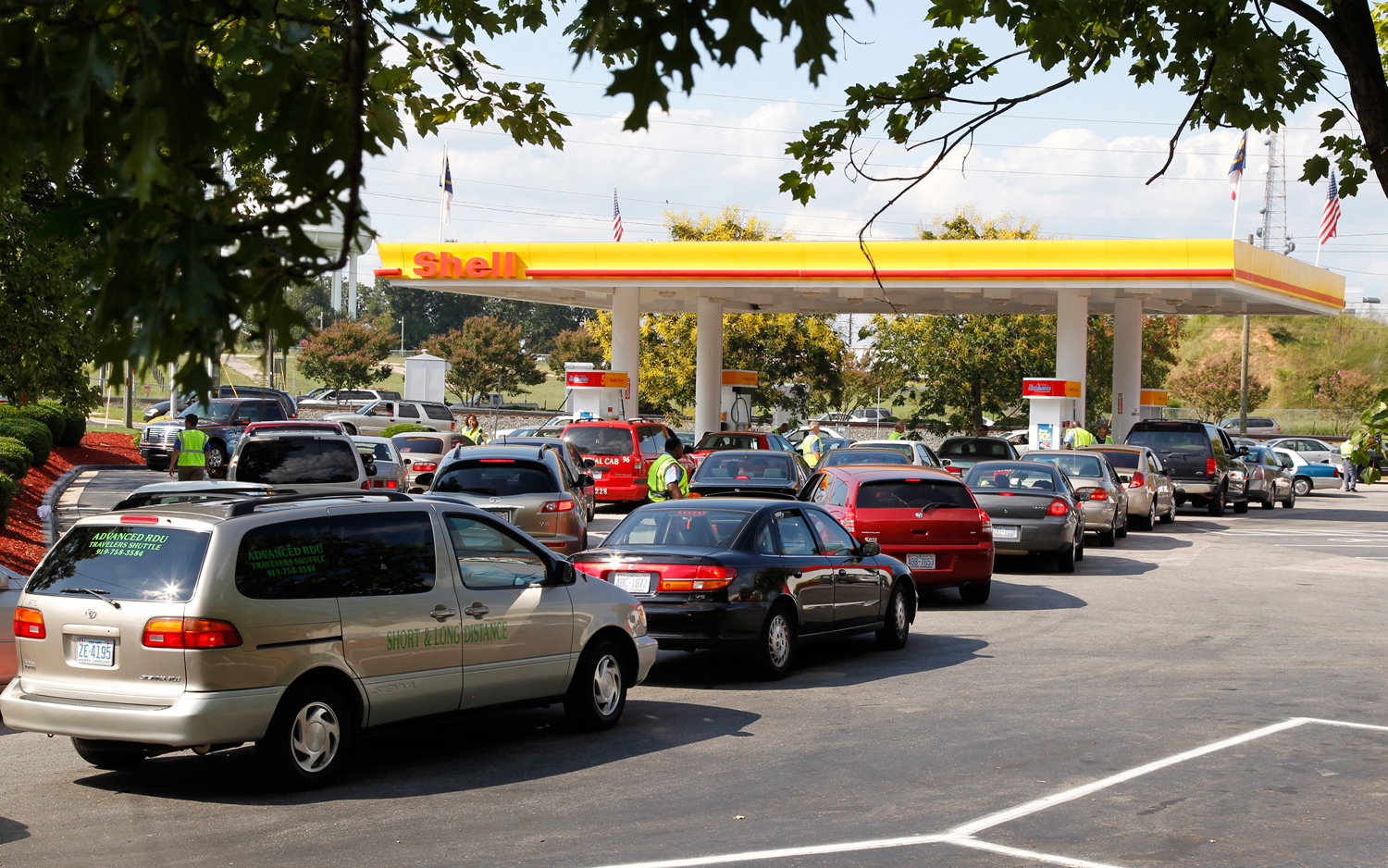 Thanks to overwhelming truck and SUV demand from consumers, the EPA announced the 2025 54.5 mpg Corporate Average Fuel Economy (CAFE) standard set in 2012 is now “off the table,” according to a report from Automotive News.

Finalized in late 2012, updated CAFE regulations urged automakers to bring the average fuel economy of their total cars sold during a given year up to a lofty 54.5 mpg by the year 2025. Since 2012, the EPA says automakers have made incredible strides in powertrain technology and efficiency, bringing fuel economy up to impressive levels, in most cases.

According to AN, regulators during the time of the 54.5 mpg estimation based this on the assumption of a market share split of 67 percent cars, and 33 percent trucks and SUVs come 2025. Since 2012, fuel prices have fallen dramatically, leading to a steady uptick in SUV and truck sales, increasing to 60 percent trucks/SUVS, 40 percent cars in May 2016, according to IHS Automotive. AN says the government now predicts average fuel economy will fall somewhere between 50 mpg and 52.6 mpg by 2025. 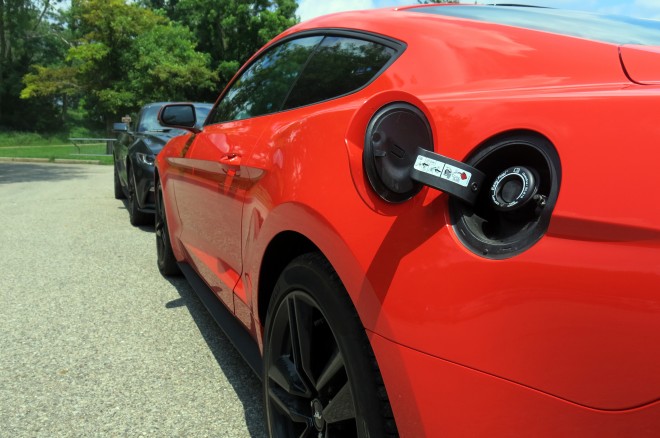 Before you celebrate increased government leniency, know this 54.5 mpg figure was always an estimate, and not a lawful mandate. Regulators still expect manufacturers to work toward that goal. “There is no excuse not to improve efficiency and strengthen the standards,” Dan Becker, director of Safe Climate Campaign, told AN. “We can’t accept backsliding or loopholes that undermine their success just to put more gas-guzzlers on the road.”

This estimate revision arrives soon after the NHTSA announced fines for missing year-by-year CAFE requirements will more than double by the end of the year. This alone should spur manufacturers toward higher CAFE ratings.