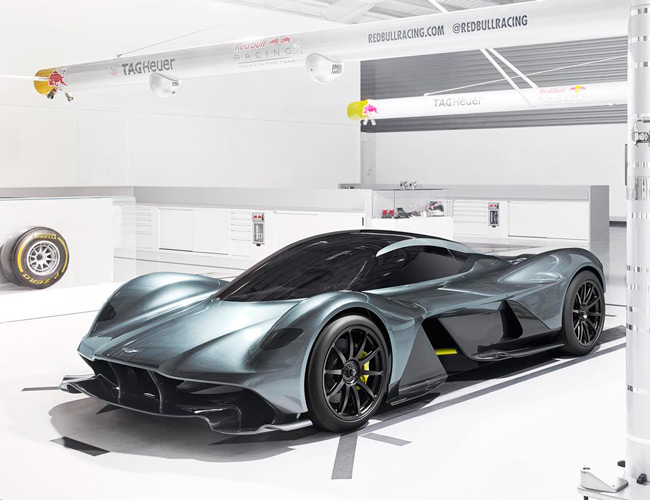 Aston Martin unveiled their entrant into the ever-growing hypercar wars, Ferrari is keeping the magic of the the LaFerrari alive by offering a new open-top version, and Ducati finished off its annual week-long festival with one hell of a special edition. 2016 has already been a great year for new performance cars (and bikes), but just this week alone we’ve gotten three new machines that are fueling the fire. 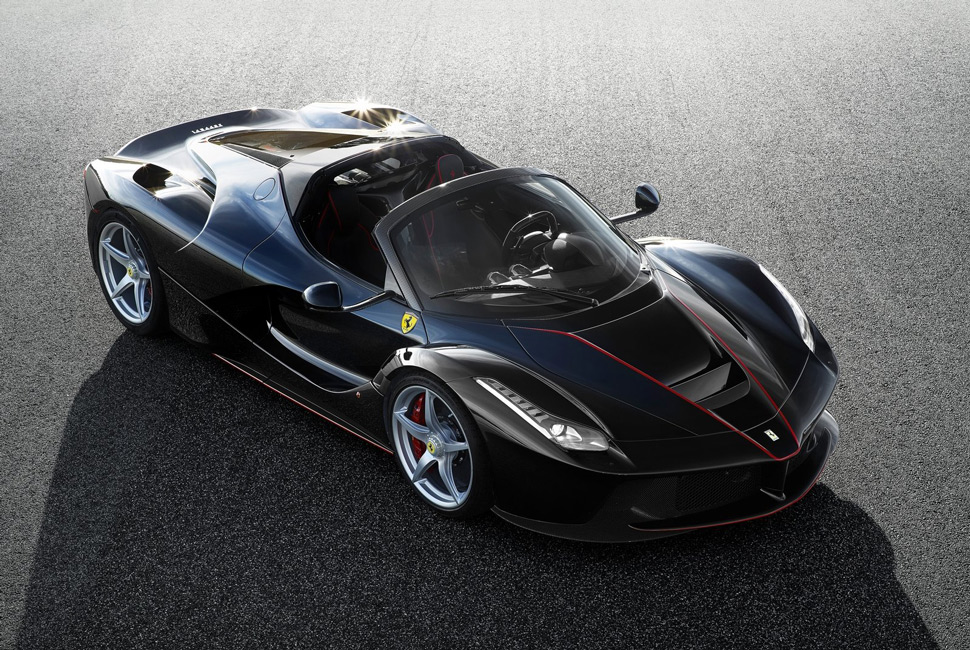 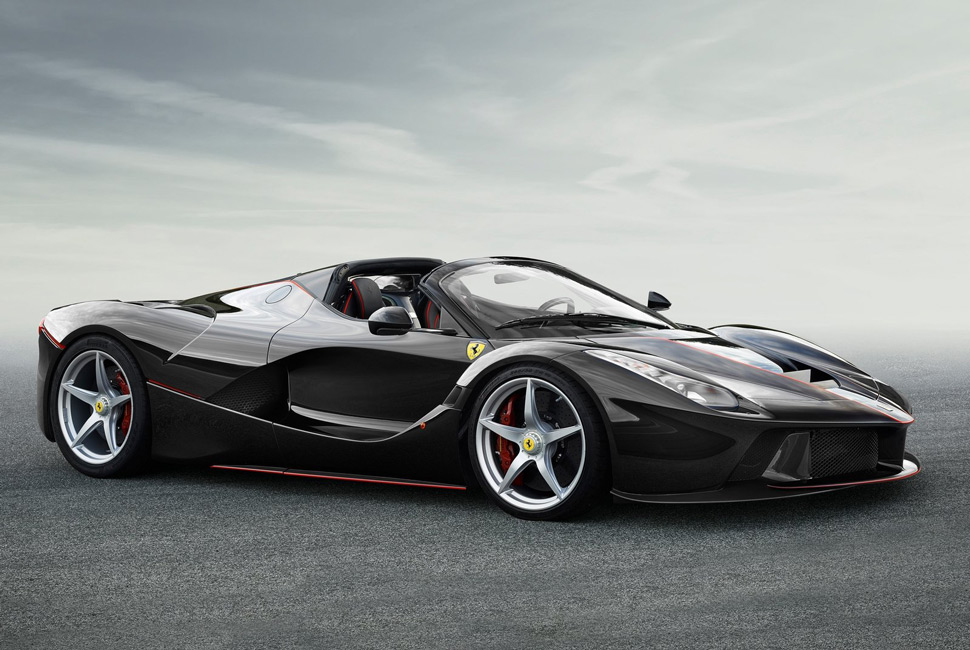 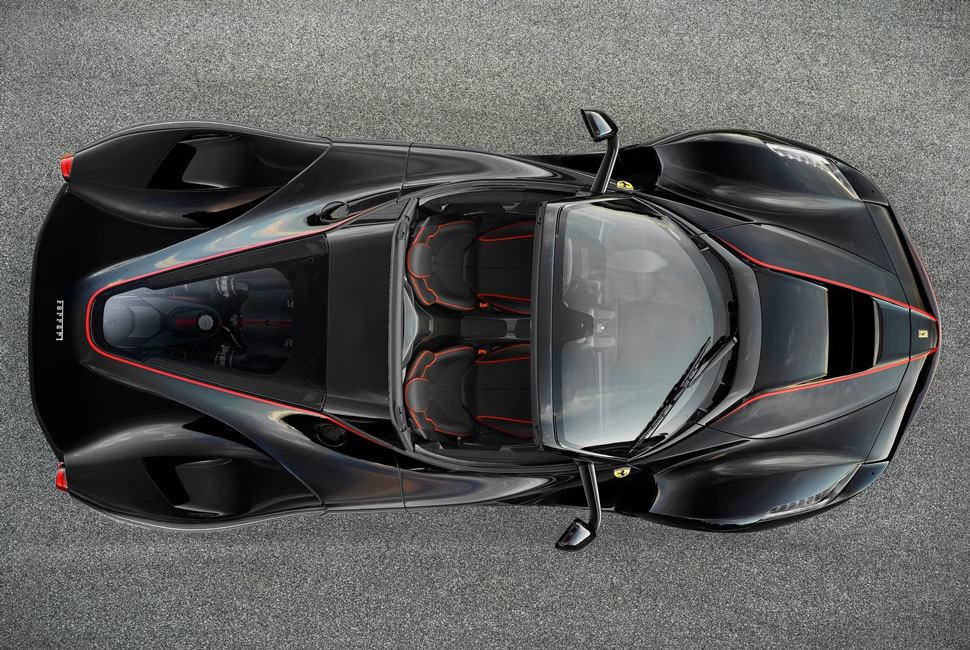 Considering the new Koenigsegg Regera and Bugatti Chiron dropped this year to usher in a new generation of hypercars,

the three-year-old LaFerrari is starting to seem a little long-in-the-tooth. Ferrari aims to keep it alive by unveiling the new open-top “Aperta” variant. The Spider will keep the same 950-horsepower V12 hybrid drivetrain, but features extensive aerodynamic and chassis modifications to keep the same performance figures as the coupe version. The Aperta will be available with both removable carbon fiber and soft tops, though all examples (reportedly something to the tune of 150 to 200) being built have been sold. 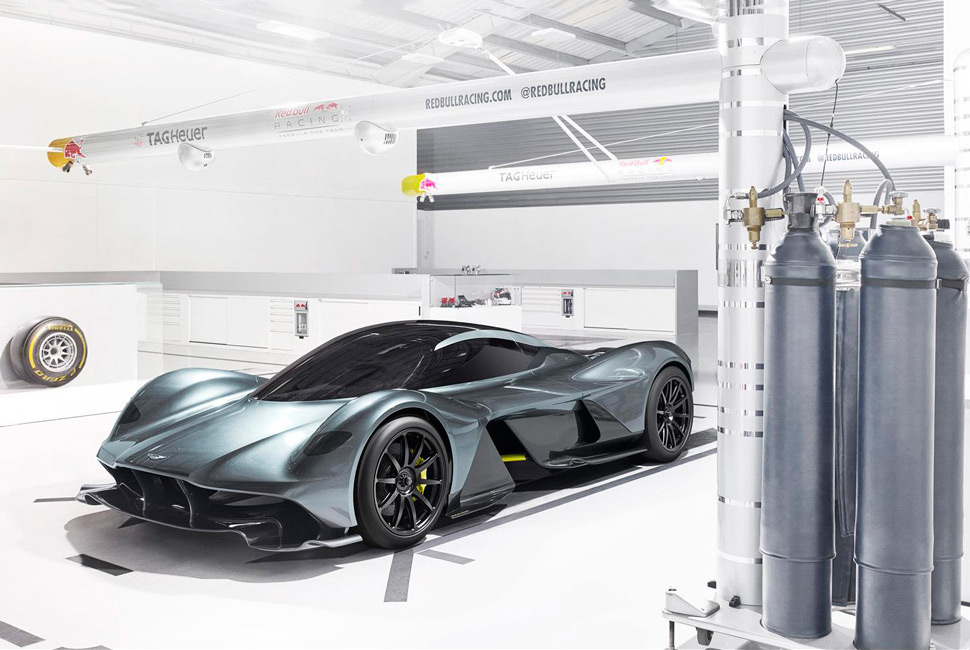 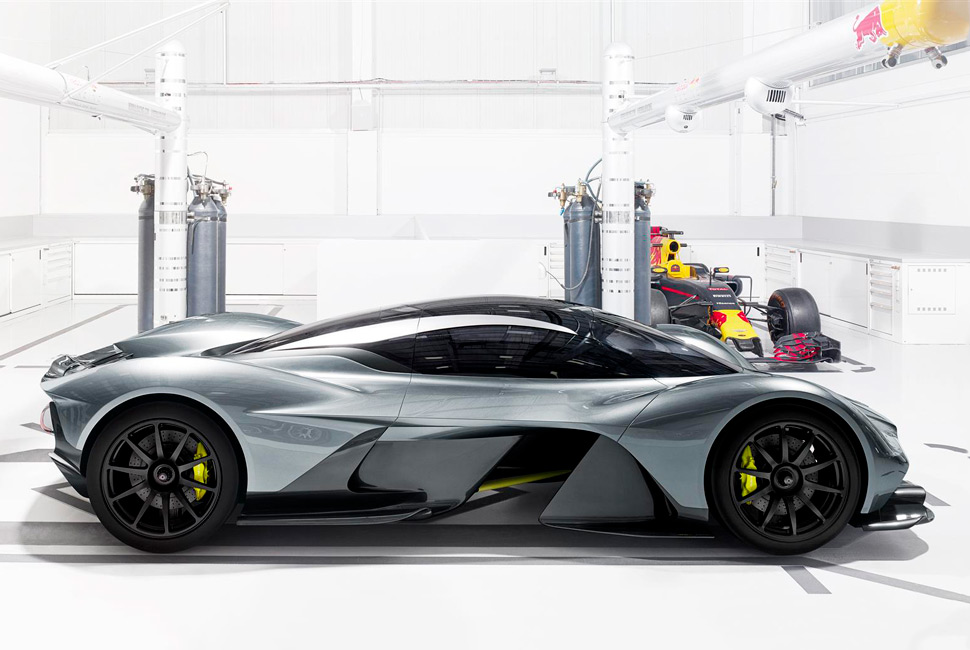 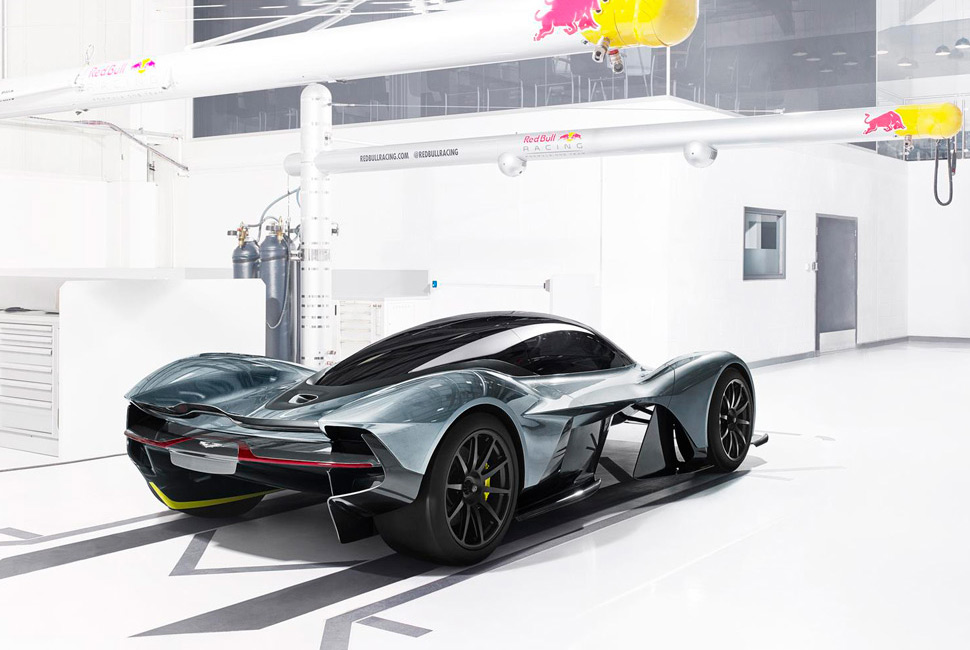 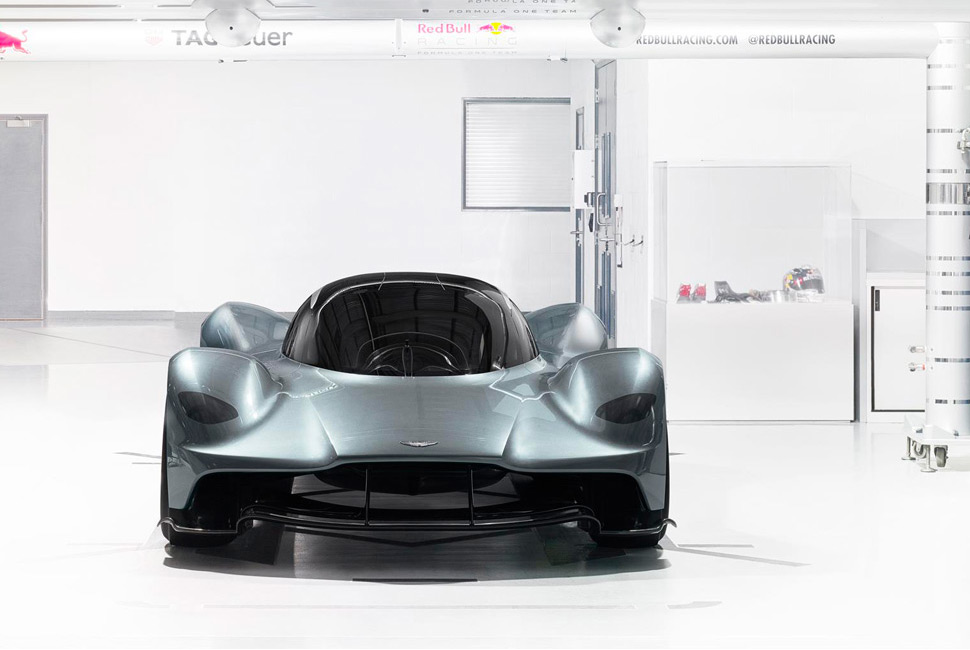 It’s been known for months that Aston Martin and Red Bull have been working together to build a new limited-edition hypercar, but the wraps have finally come off the design, and it looks to be in essence an F1 car for the road. Technical details are still scarce, but Aston Martin is claiming a 1:1 power-to-weight ratio, and a carbon-fiber tub as the base of the car’s construction. Expect somewhere between 99 and 150 examples to be made. 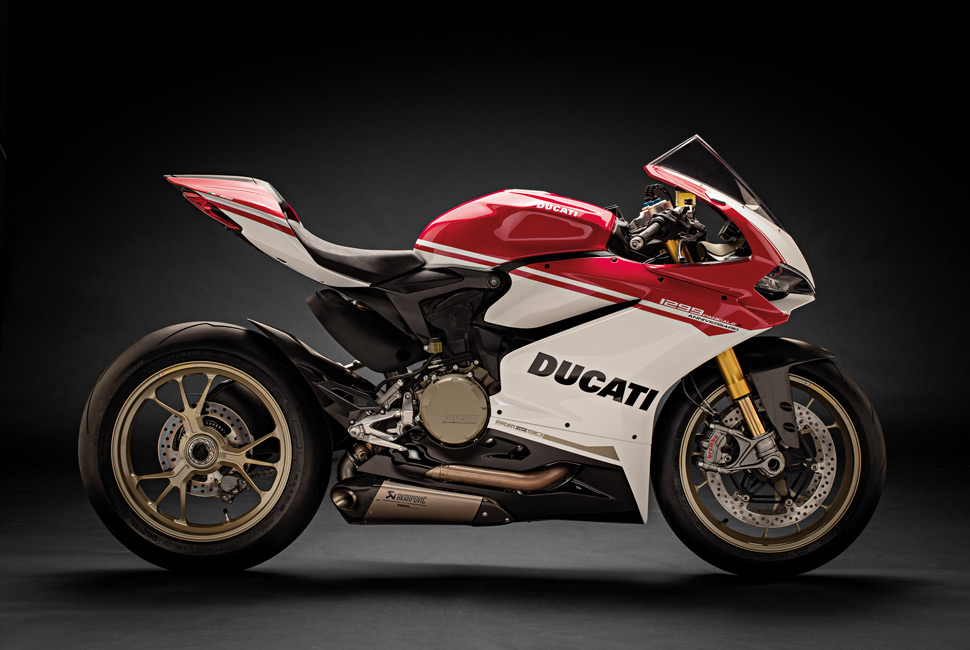 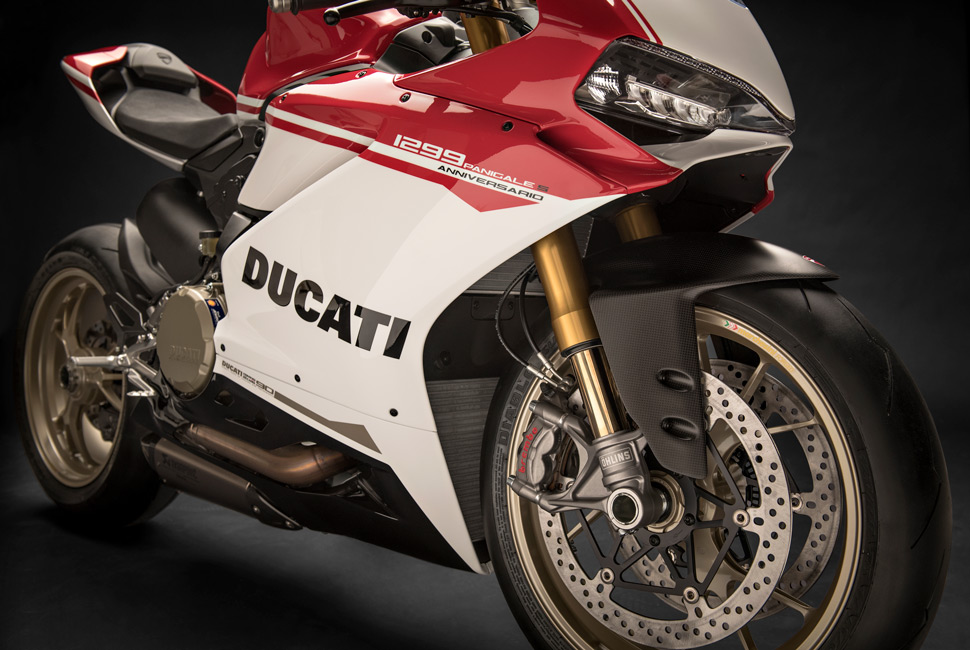 Ducati’s big reveal at World Ducati Week is the limited-edition, 90th Anniversary Panigale S. Based on the “standard” 1299 Panigale S, it keeps the 205 horsepower 1,285cc engine, but adds lightweight components like a titanium race exhaust and carbon-fiber body components. The bike also boasts “EVO” versions of Ducati’s traction control and wheelie control systems, that should allow for some slight sliding in the corners. Only 500 will be produced.