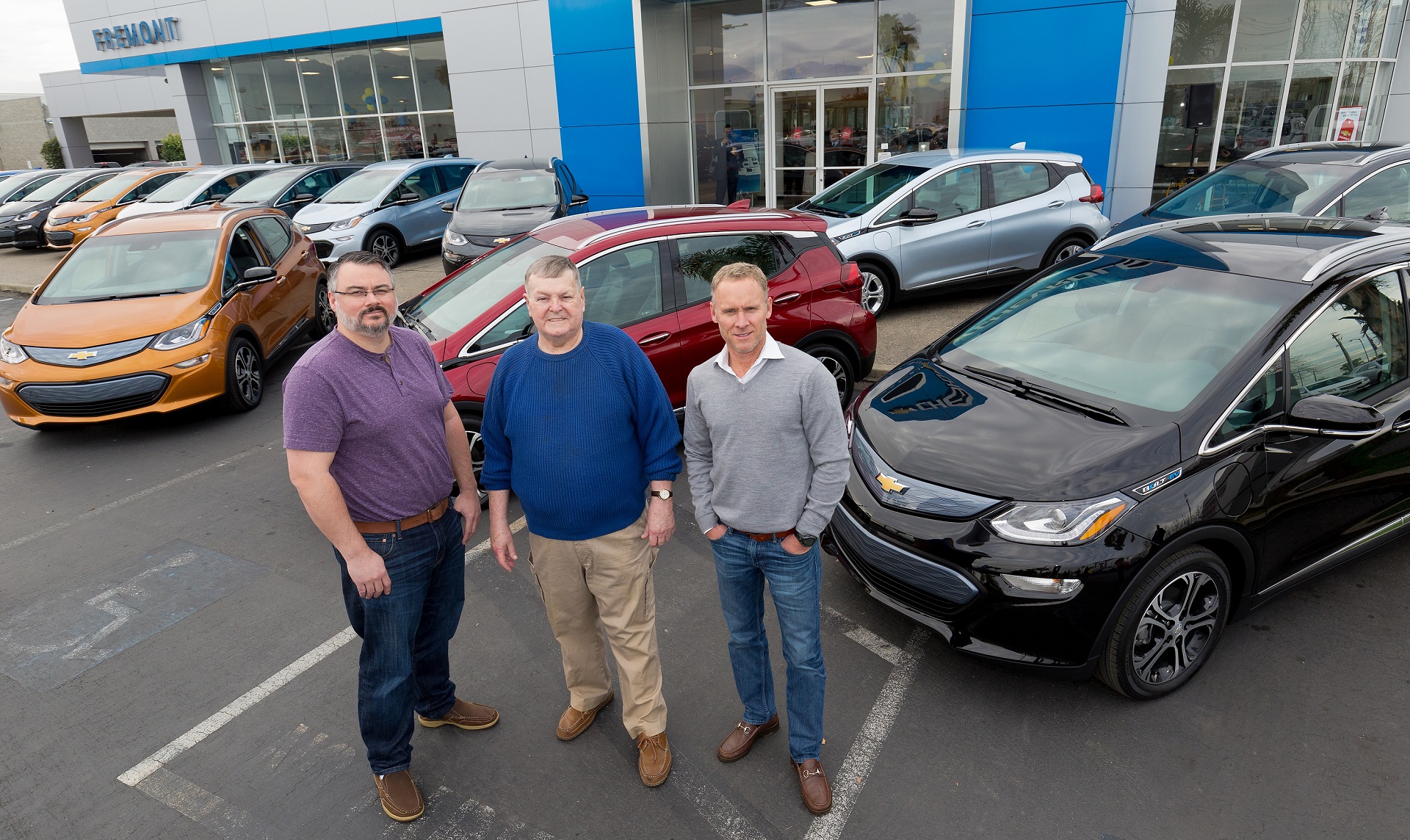 The 2017 Chevrolet Bolt EV will be sold first in California and Oregon, and then roll out to selected dealers throughout the rest of the U.S. over the next six months.

The first sales took place 20 years and a few days after the first 40 GM EV1s were delivered to California lessees in 1996, though Chevrolet chose not to acknowledge the anniversary.

But the Bolt EV buyers are every bit as avid as their counterparts two decades earlier.

Green Car Reports spoke briefly with one of three initial buyers identified by Chevrolet before the announcement. 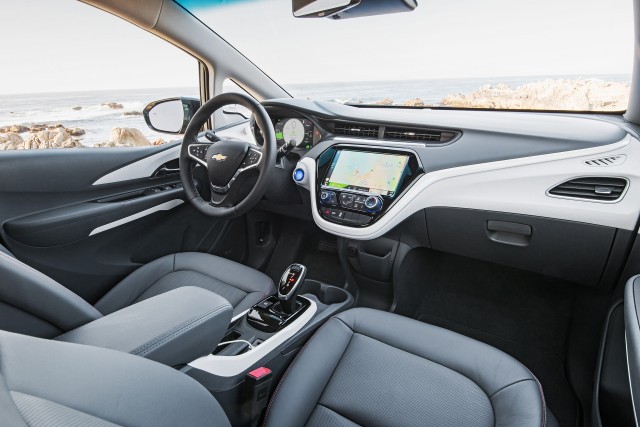 Growing up in Georgia, he recalled, green cars were the furthest thing from his mind: “It was mostly trucks and SUVs,” he said, noting that he’d actually owned an original Hummer H1 in the past.

Moving to California got him interested in more advanced-technology cars, Edmonds said. After a lot of research, the BMW i3 was the first one he was willing to buy and be seen in that felt like a finished, completed, usable vehicle. “It wasn’t in beta,” he said.

He admitted the Nissan Leaf had been his second choice, and was “a good runner-up”—but he just couldn’t get past the way it looked. It was “just too ugly” for him, he said.

Of course, he added, “everyone wants a Tesla,” but with a family of four, that just wasn’t in the budget.

He likes his i3, but he expects the Bolt EV will solve the two major drawbacks he’s run into while using the i3 as his daily driver. 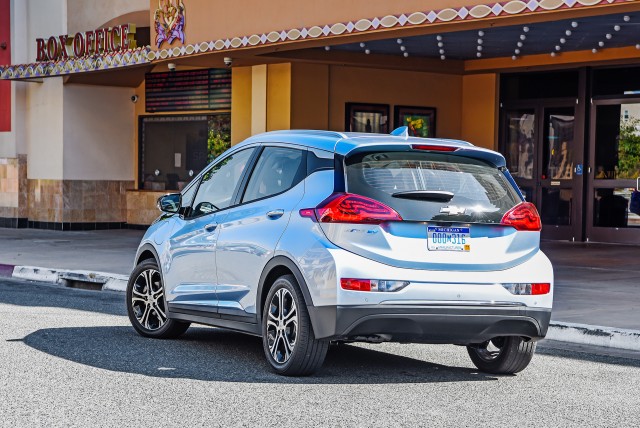 First is the battery range. At 81 miles, he said, a round-trip from his home to the San Francisco Airport is right at the limit. “I like to put my foot in it,” he acknowledged.

At speed, he said, the i3 only delivers 55 to 60 miles of range—and the trip is 30 miles one way. He’s not fond of having to stick to speeds of 55 or 60 mph and using the car’s maximum-economy setting, which slows acceleration.

Second is the limit of four seats. With four in his family, Edmonds occasionally needs to take a fifth person along on a trip—his father or a friend—and that’s just not possible in the i3, while it will be in his Bolt EV.

Edmonds said that while he’d bought the i3 because of its advanced technology, leasing the electric BMW had several unexpected major benefits.

First, he changed his electricity plan to a nighttime EV-charging rate, and moved a major portion of electric usage to the wee hours, including washing machines and other appliances.

To his surprise, he said, that is saving him hundreds of dollars a month.