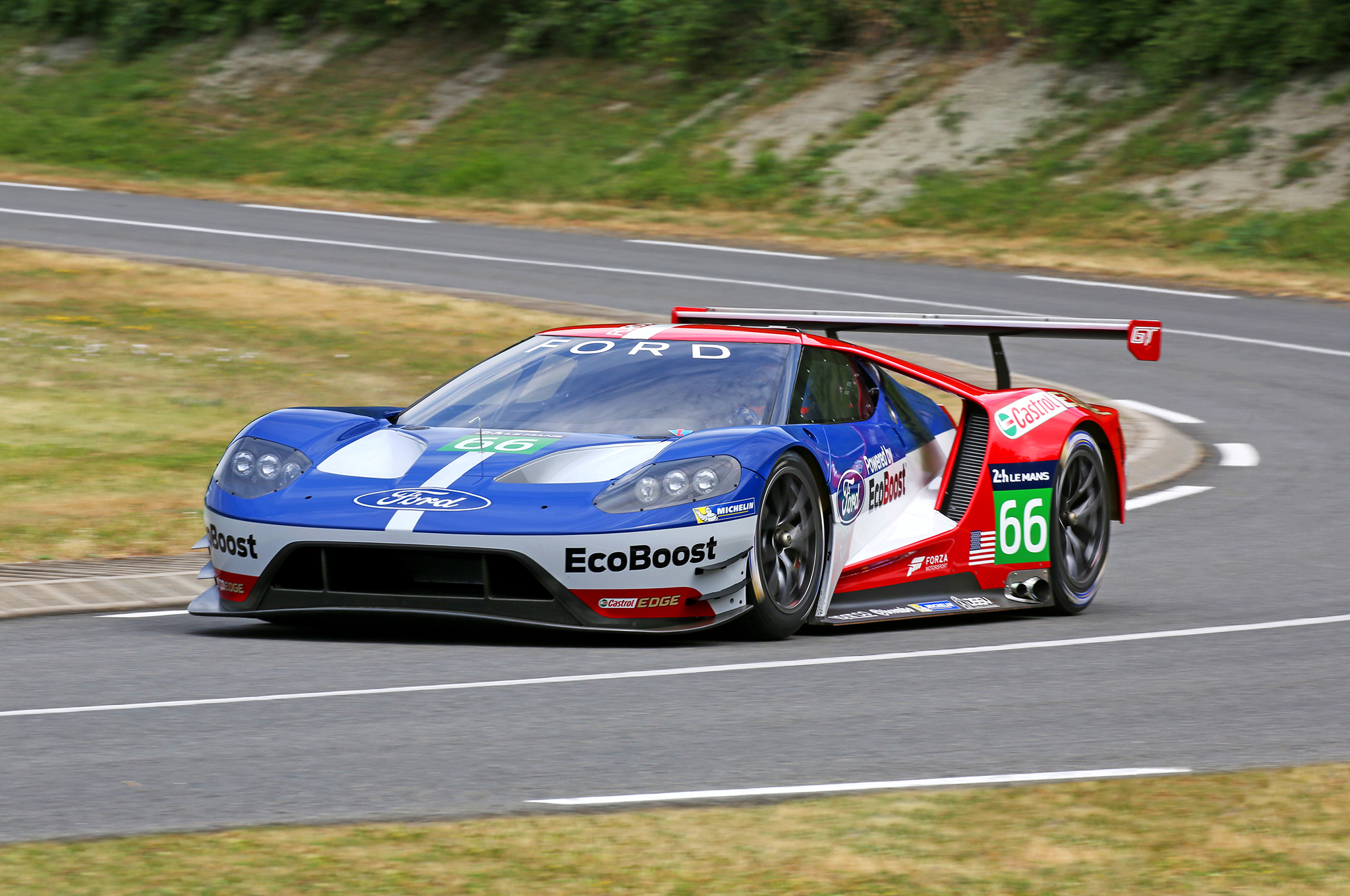 Looking at how quickly Ford developed its GT racing program, it is hard to believe a year has already passed. To celebrate this anniversary, the automaker released a new video that includes interviews with drivers, development staff, and extended shots of the GT carving its way around Road America.

As the 24 Hours of Le Mans looms on the horizon, the team behind the Ford GT looks back at what they have accomplished. According to Ford, “exactly” one year has passed since the first “secret shakedown” of the GT race car at Calabogie Motorsports park.

In the video, we are privy to the thoughts from the team behind the car, including a set of Ford GT race drivers, team managers, and engineers. While their views on the GT might be a little biased, the drivers stress how natural and easy-to-drive the GT is. The Ford GT garnered its first win last month at the Laguna Seca IMSA Sports Car Championship.

To top it all off, the viewer is treated to clips of the GT slipping through apexes, and screaming down the straight at Road America. More importantly, we get to hear the 3.5-liter twin-turbo EcoBoost V-6 howl.

Watch the Blue Oval and Chip Ganassi Racing celebrate one year of the Ford GT racing program below.

Ford Celebrates One Year of the GT Racing Program