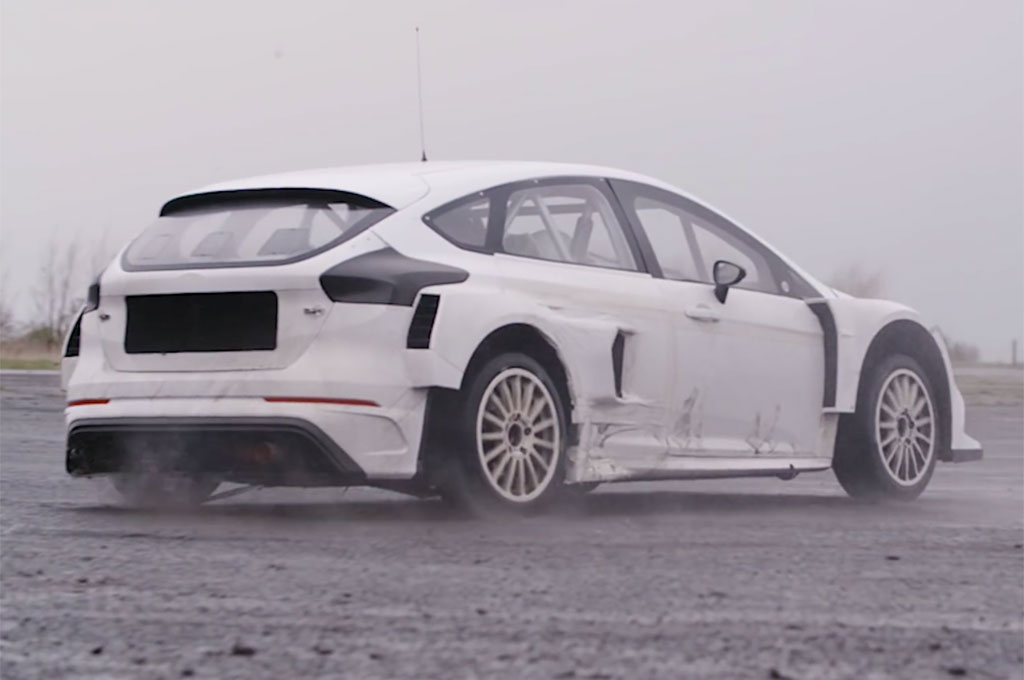 For the final episode of the four-part series, “Project X,” Ford Performance features a behind-the-scenes look at the delivery and first test of the team’s Focus RS RX rally car, as well as expectations for the season.

On location at Kirkbride Airfieled in Kirkbride, U.K., the team puts the Focus RS RX through its paces before breaking it down and personalizing the cockpit setups to each driver. An autocross course has been marked off by orange cones, letting M Sport test driver Matthew Wilson get a taste of what the car is capable of. “So far everything feels good. It changes gear, it changes direction, and it brakes. The fundamentals are all looking really good,” said Wilson in the video.

While this final episode may showcase the arrival of the Focus RS RX rally car, the Red Bull Global Rallycross season is already underway, with four races completed. The Hoonigan Racing Division with the Focus RS RX piloted by Ken Block and Andreas Bakkerud has managed to claim one podium finish, and has made it to the Finals three times.

“The goal is to win a championship and it’s kind of an audacious goal in motorsports, but that has to be our goal. We want Ken and Andreas to be at the front, be competitive every single weekend,” said Brian Novak, Motorsports Supervisor – Rallycross, Ford Performance, in the video.

Check out what it takes to make the Ford Performance Rallycross team so competitive in the video below.