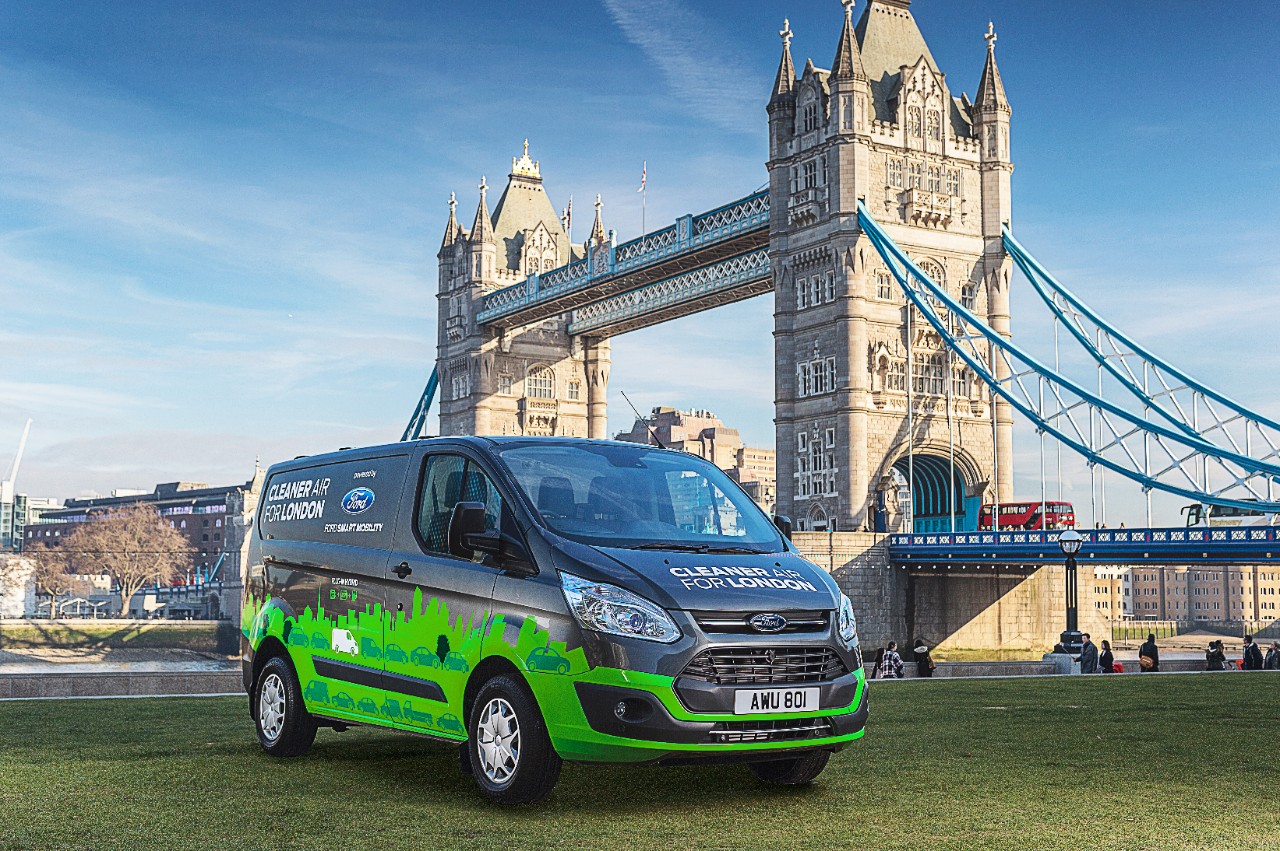 Before its planned 2019 production launch, one of those vehicles will soon begin testing in London.

It’s a plug-in hybrid version of the Ford Transit Custom van, designed for commercial use.

The Transit Custom is one of three variants to wear the Transit name, and the only one not sold in the U.S.

In European terms, it’s a mid-size van, slotting between the full-size Transit and the compact Transit Connect in size.

Ford previously unveiled another electrified commercial vehicle at the 2017 Detroit Auto Show—a Transit Connect Hybrid taxi, without a plug—although that model was deemed a prototype and Ford has not confirmed production plans. 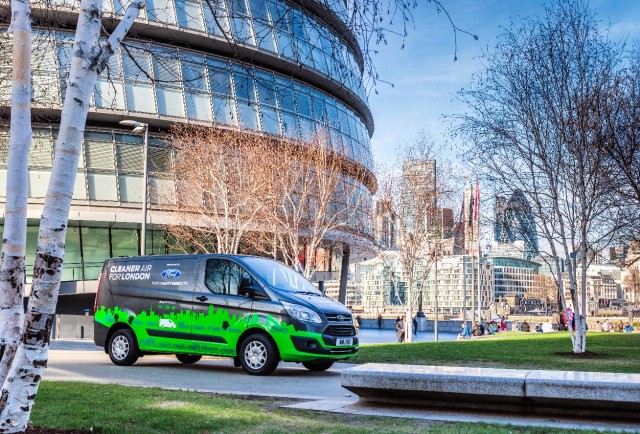 Ford will test 20 of the prototype plug-in hybrid Transit Connects in London, in concert with Transport for London, the city’s public-transport agency.

The tests begin this fall and will take place over the following 12 months.

Vans will be deployed with Transport for London as well as some businesses, and a built-in telematics system will enable Ford to collect data on the vehicles.

ALSO SEE: Ford’s 13 ‘electrified’ cars are all hybrids, plug-ins, or electric after all

The company did not discuss technical specifications, but it said the vans will have an all-electric range sufficient for “the majority of city trips.”

The Transit Custom plug-in hybrid will be aimed at fleet buyers when it goes into production in 2019.

Other electrified commercial vehicles discussed by Ford include not only the prototype Transit Connect Hybrid taxi, but two hybrid police cars. 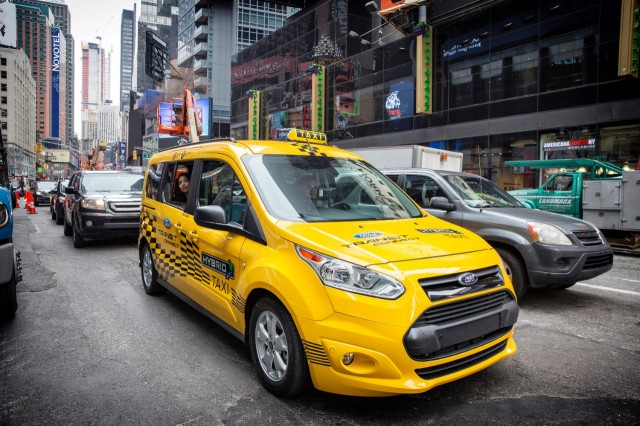 Outside of fleet sales—which are only a fraction of any maker’s total sales—Ford also plans to offer hybrid versions of the Mustang and the F-150 full-size pickup truck.

At least some of these new hybrid models will use turbocharged engines from the company’s EcoBoost line of downsized and turbocharged combustion engines.

Ford has also said its previously discussed autonomous production car for 2021 will also be a hybrid.

That vehicle will be offered exclusively to ride-sharing services and, the company says, will not include any manual controls.