You are here: Home  /  Auto Show  /  Automotive News  /  Found: 5 Special Edition Cars You’ll Hate Yourself for Not Getting
Auto Show 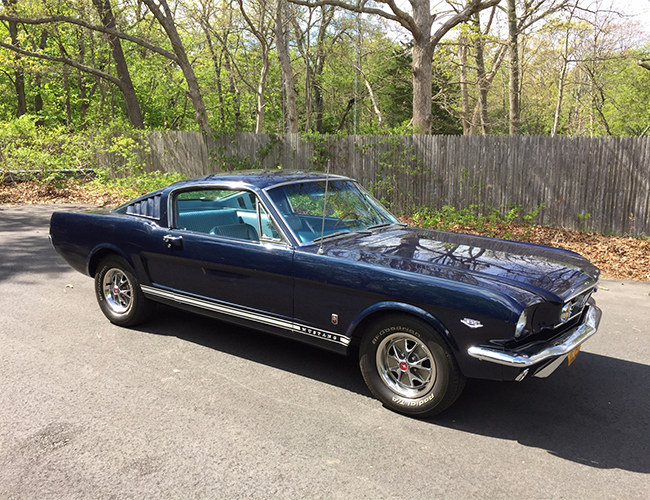 Found: 5 Special Edition Cars You’ll Hate Yourself for Not Getting

There’s no such thing as “a sure thing” when it comes to investing money, especially when it comes to classic cars. Markets and tastes can change as easily as the weather, but just like trying to predict the next storm front, there are certain signs to look out for when searching for a car to invest in — clues to a smart buy. One of those key markers is a special edition.

Whether it’s a limited run, the celebrated first example of a production run, or unique edition, there’s a better chance of that car turning into something special further down the line. As mentioned, there are no guarantees, but these five cars have a better chance of appreciating than the regular lose-it-in-a-crowd model. 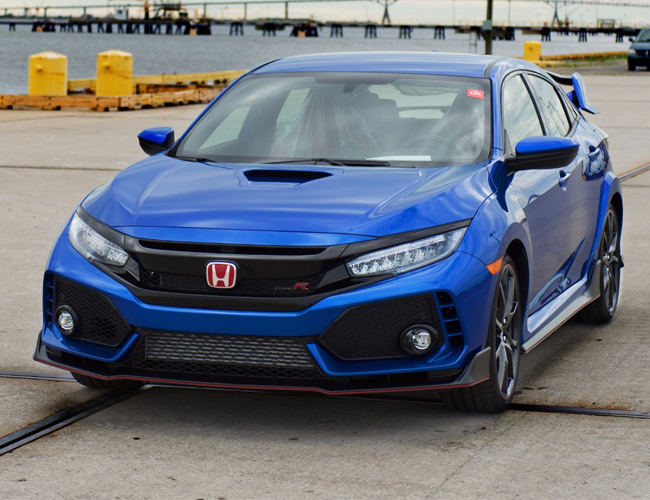 What we like: This is the first Honda Civic Type R to land on U.S soil, and, much like the Focus RS which similarly just made its way stateside, is receiving lots of fanfare. If the Type R is anything like its rival, it’ll be well deserved. Not to mention this particular Type R is serial number 01 and the money from the winning bid goes to charity.
From the seller: The first production 2017 Honda Civic Type R made for the U.S. has left the factory, and #01 could be sitting in your driveway. Honda has donated this historic vehicle to the Pediatric Brain Tumor Foundation for auction, and the proceeds will help support this great cause. 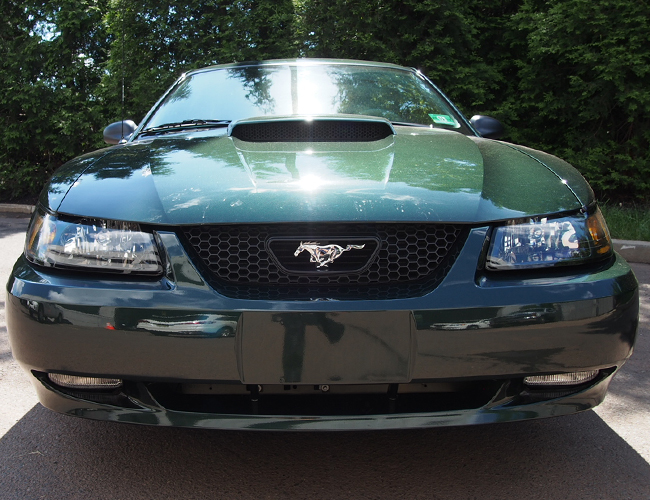 What we like: Ford likes its special editions. Unique Mustangs, in good condition, tend to do fairly well for themselves at auction, but you have to wait a few decades to see a return on your investment. The 2001 Bullit GT may not seem too special today, but have patience.
From the seller: This 2001 Ford Mustang Bullitt GT has 8K miles and is one of 3,041 examples finished in Dark Highland Green, with a total of 5,582 Bullitt GTs produced. The selling dealer is offering this Mustang with an accident-free Carfax, its original build sheet, factory order paperwork, SVT certificate, laminated window sticker and a clean New Jersey title. 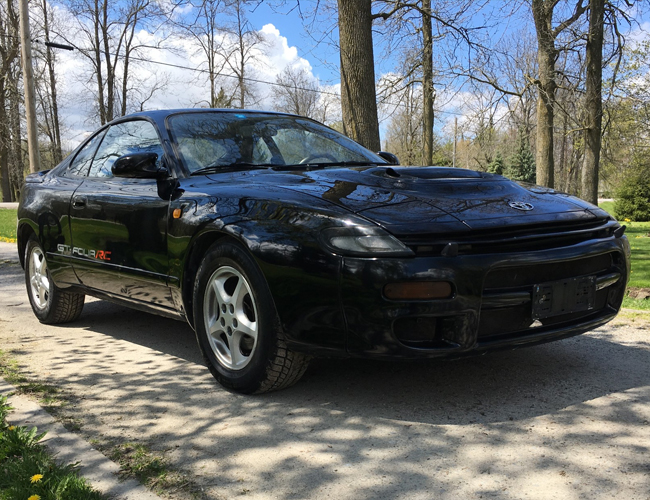 What we like: The Celica GT-Four Carlos Sainz Edition is rare to begin with — but to have one in the U.S is even more of a feat.
From the seller: This 1992 Toyota Celica GT-Four Carlos Sainz Edition had one owner before being imported to Canada from Italy by the seller last year. The Carlos Sainz edition was a limited production version of the homologation model for Toyota’s WRC-winning ST-185 GT-Four Rally car, with 3,000 examples for the European market. 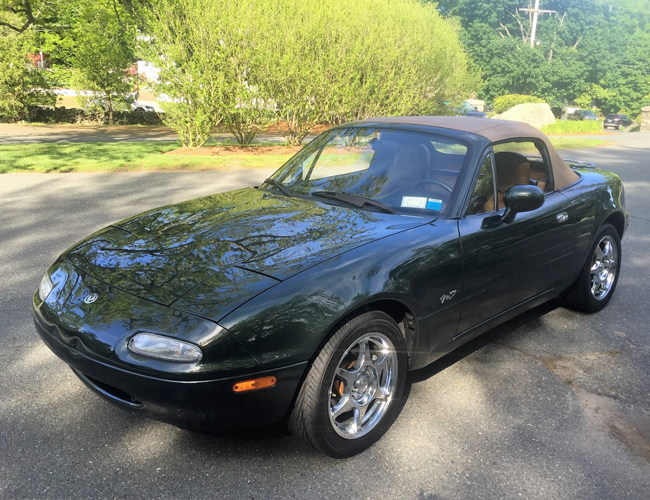 What we like: Early Miatas aren’t much of anything, really. Sure, they handle fantastically, but they’re simple by nature — one of their defining characteristics. Just keep in mind: The BMW 2002 was looked at similarly when it first hit the streets, and now examples in relatively decent condition can command $20,000 asking prices.
From the seller: This 1997 Mazda Miata is an M-Edition that shows 20K miles from new and stayed with its original owner in New York State until October 2016. 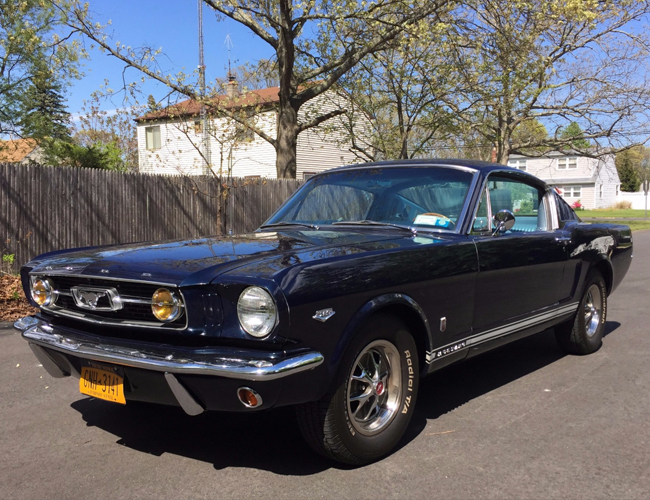 What we like: As mentioned above, special Mustangs can appreciate well, but only if they’re well kept. K-Code Mustangs were the first generation V8 GT Mustangs before there was a “GT Mustang.” Although the actual mileage is unknown, the condition of this particular ‘Stang is incredible and, with constant upkeep, could continue to appreciate.
From the seller: Regularly maintained by Urban Classics in Brooklyn, New York, services in April 2016 included an oil/filter change, and new rocker cover gaskets. This Mustang is sold with service records doing back to 2003, the original build sheet, a reproduction invoice, and a transferable New York registration in the seller’s name. 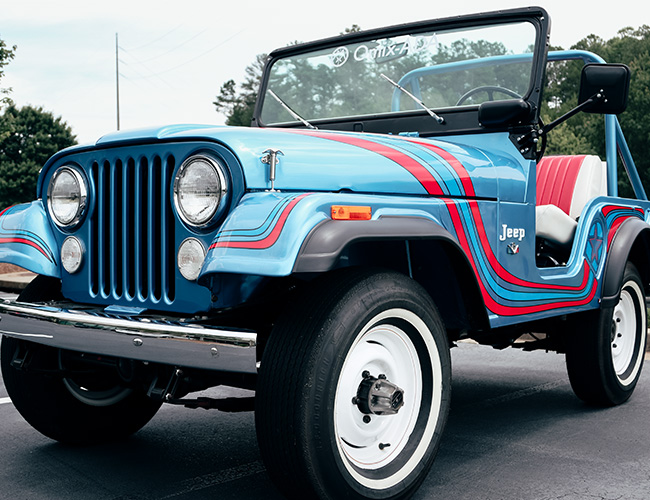 When someone tosses you the keys to an incredibly rare 1973 Super Jeep, you shut up and take it for a spin. Read the Story