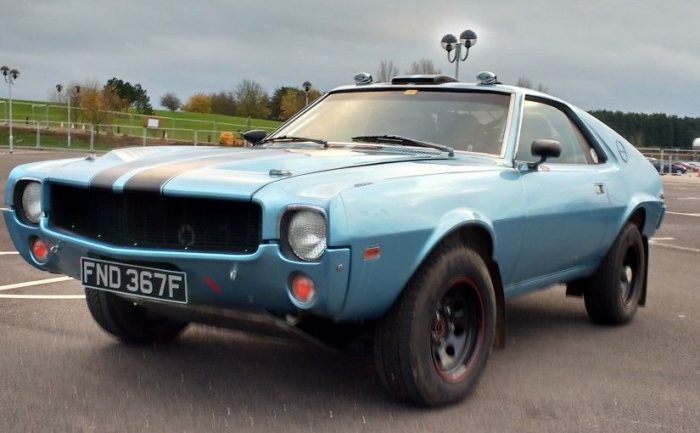 * MLive this past week took a look at the story of the SS Senator, a Great Lakes shipwreck that holds 268 Nashes and that was added to the National Register of Historic Places last month. (via)

One of the vehicles contesting next month’s Peking-to-Paris race will be a 1968 AMX looking sufficiently beefy and campaigned by rally veterans Jim Valentine and Jonathan Lodge. What’s more, they’ll be providing realtime updates on their adventure on their website. 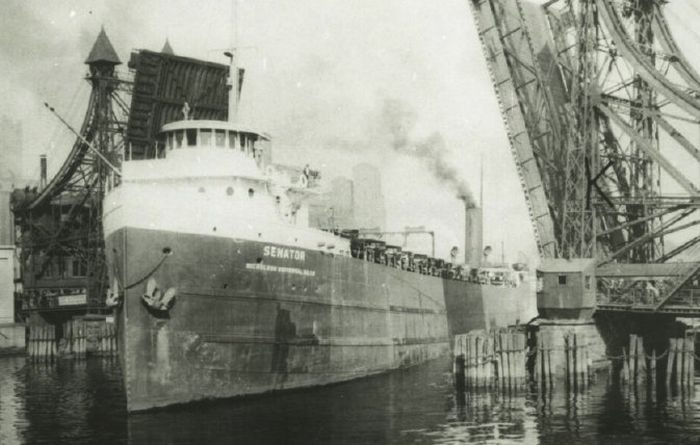 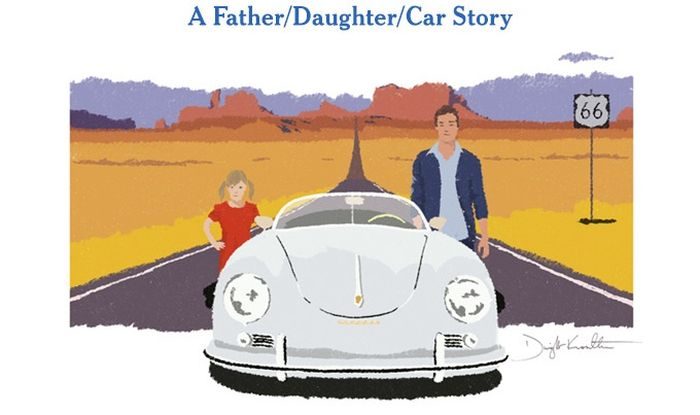 * Dwight Knowlton, the same author behind “The Little Red Racing Car” has once again taken to Kickstarter, this time to fund his latest book, “The Small Silver Speedster.” 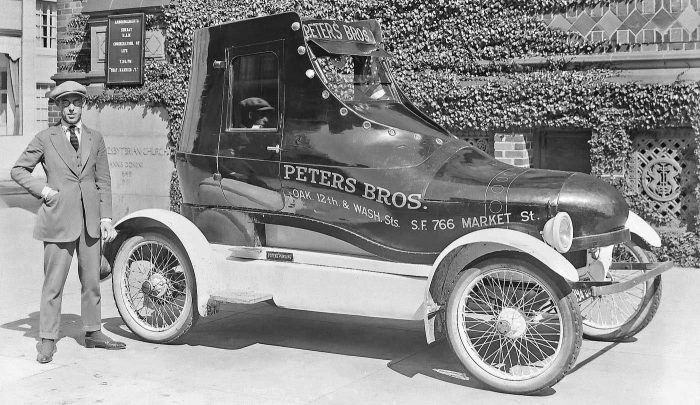 * The Peters Brothers’ Chevrolet-based shoemobile was, according to The Old Motor, not just an eye-catching productmobile, it also served as an effective delivery van. 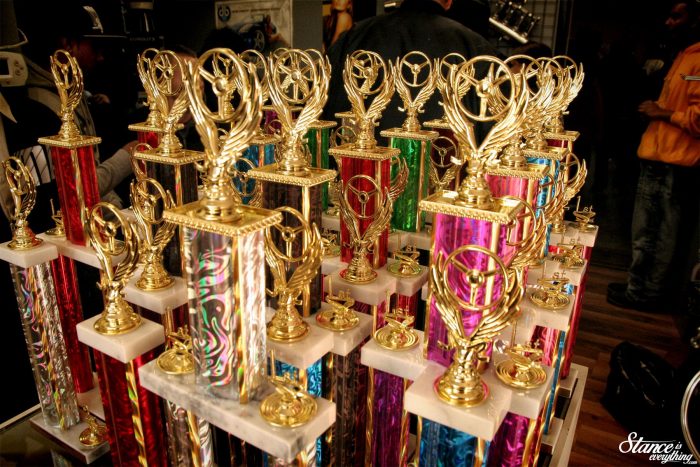 * Finally, I think we all know somebody who could take to heart the message in Stance Is Everything’s open letter to trophyhounds.