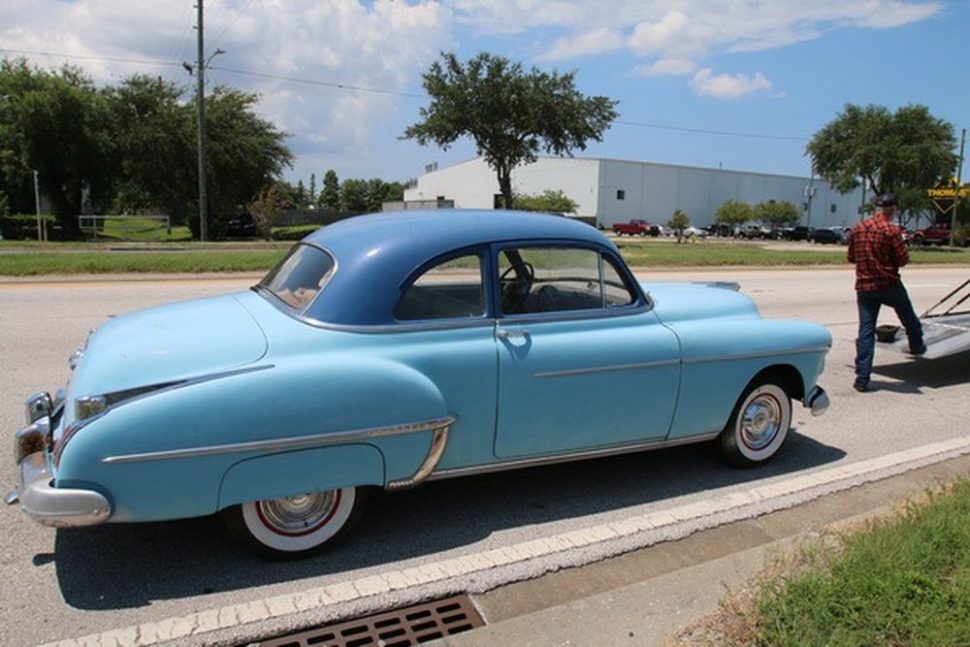 He’s bought an Olds 88, intends to prep it as a rally racer, and then wants to drive it around the world by entering it into as many rallies as he can. Here’s hoping he succeeds. Erik Andersen over on the H.A.M.B. has a plan. 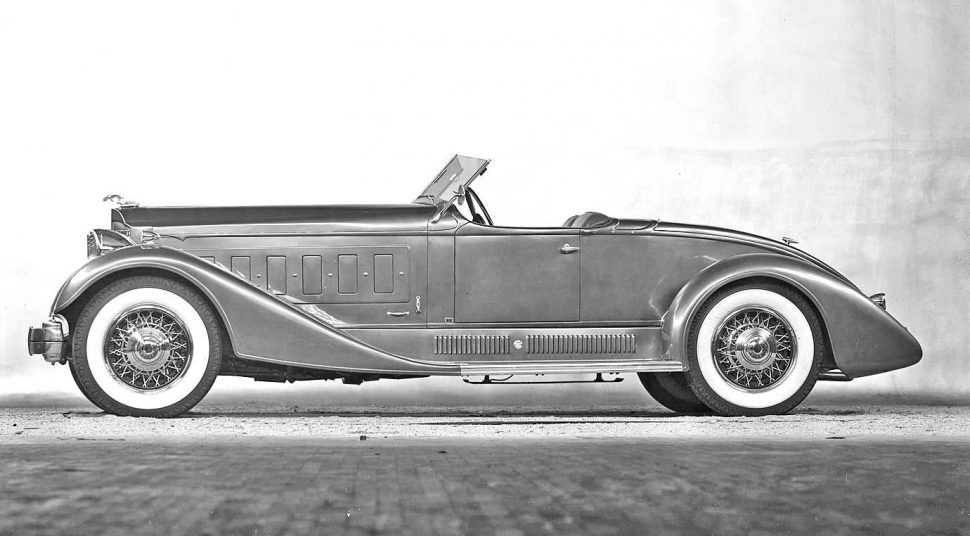 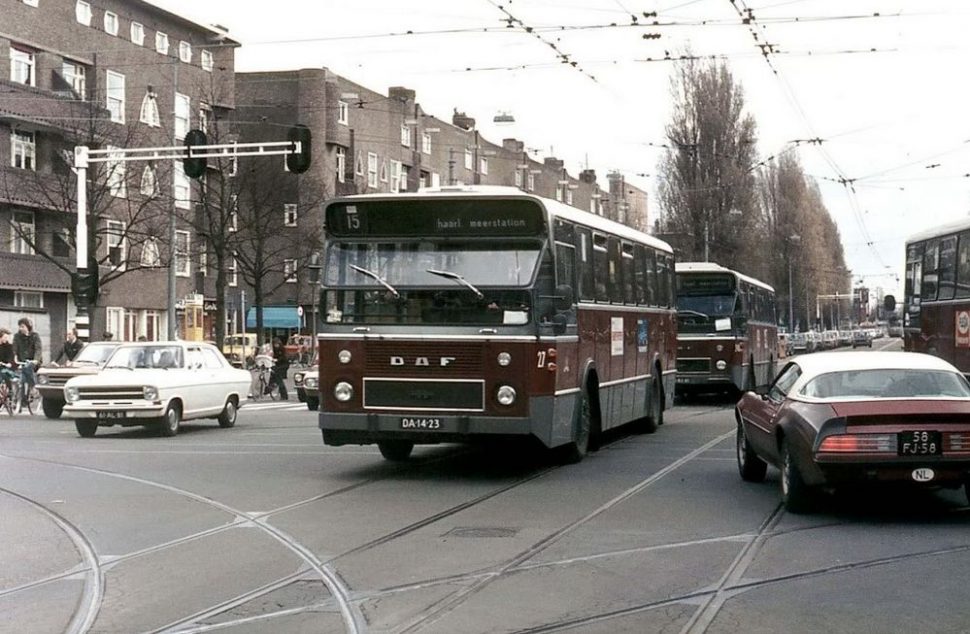 * It’s a little strange seeing the photos of big American cars on the roads of the Netherlands during the Seventies, as assembled in this thread over on AmerikaanseAutoPagina.com. 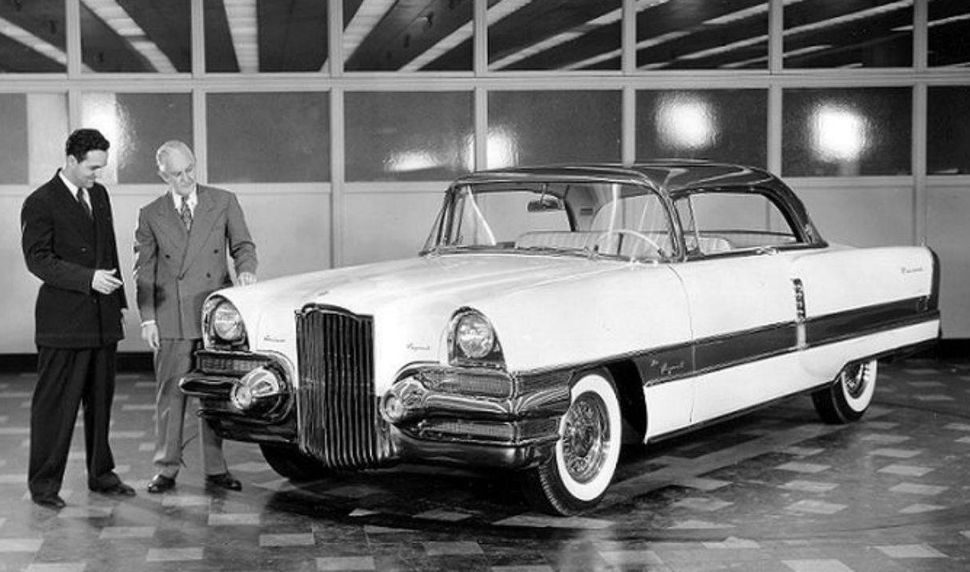 * Many people know of Dick Teague only for his groundbreaking tenure at American Motors, but he had a far more varied career and plenty of interest in collector cars, as this MotorCities profile points out. 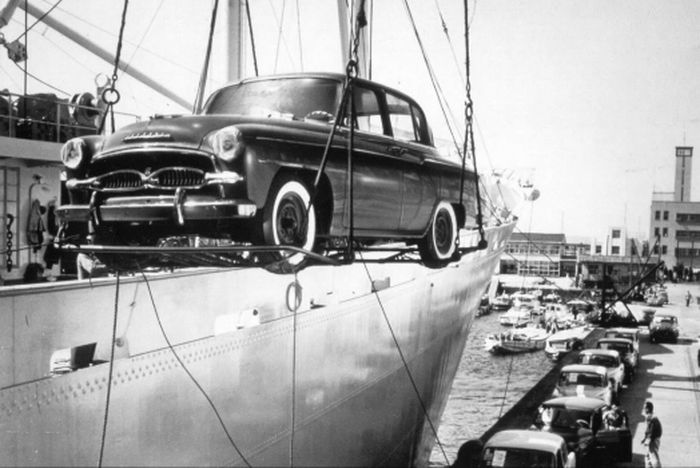 * Finally, John Heitmann at The Automobile and American Life presents a brief history of how Japanese cars established a foothold on the American auto market.