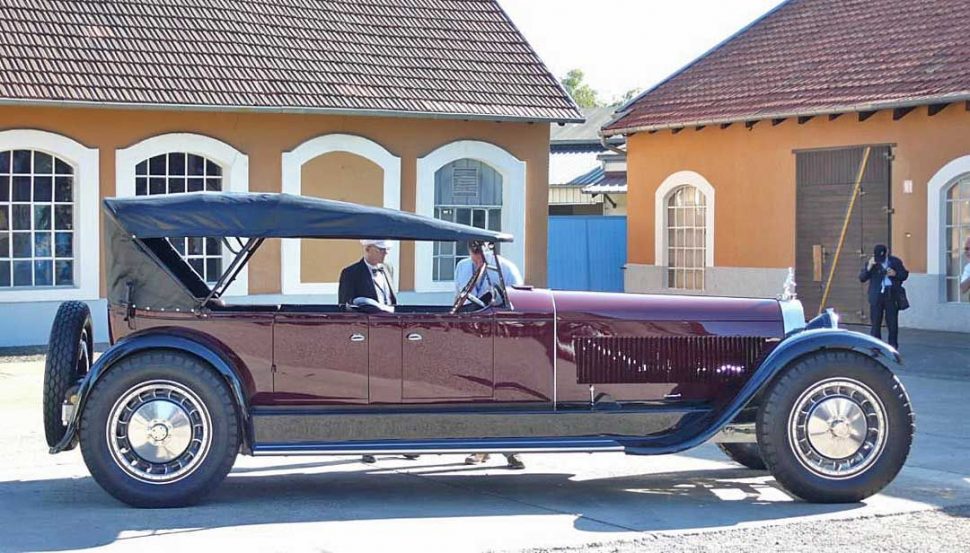 That prototype no longer survives in that configuration, so – as The Old Motor wrote this week – Hevec Classic Cars in the Netherlands decided to build a replica of the Royale prototype, which it recently completed. As it turns out, when Ettore Bugatti went to build the Royale, he bodied the prototype with a Packard touring car body. 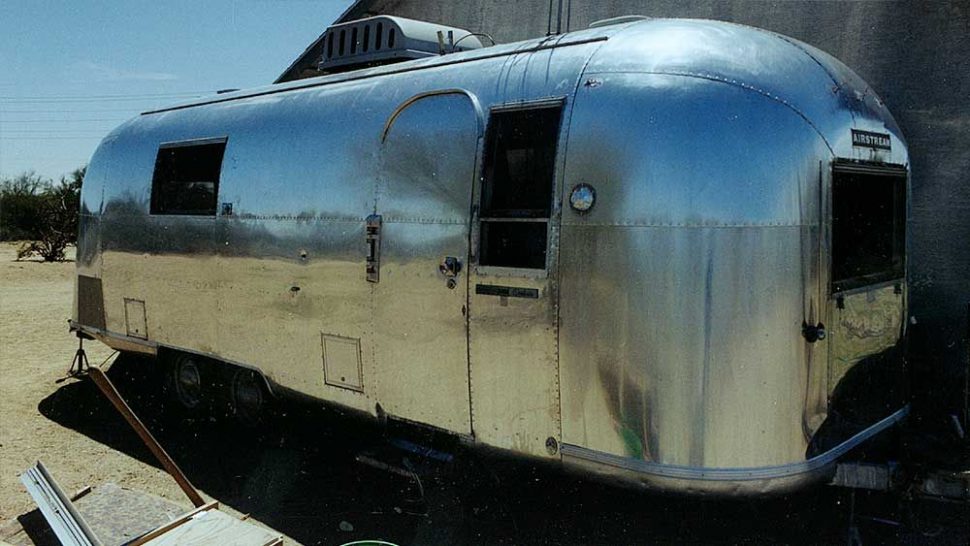 * Airstreams have a timeless look with those rivets and polished aluminum panels, but that doesn’t mean they stand up to the passage of time all that well, as Gary Smith found out when he went to convert one into a home office. He wrote up his trials and travails with the travel trailer for Dean’s Garage this week. 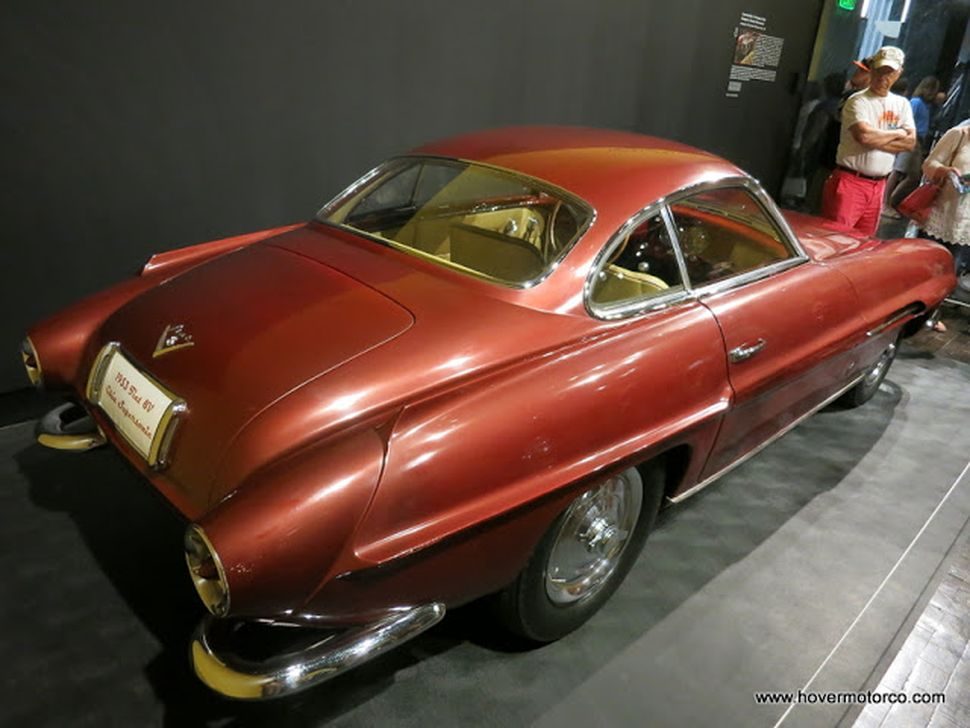 * We’ve yet to see the Frist Center’s Bellissima! Italian car exhibit, but Craig Hover did and came back with plenty of photos. 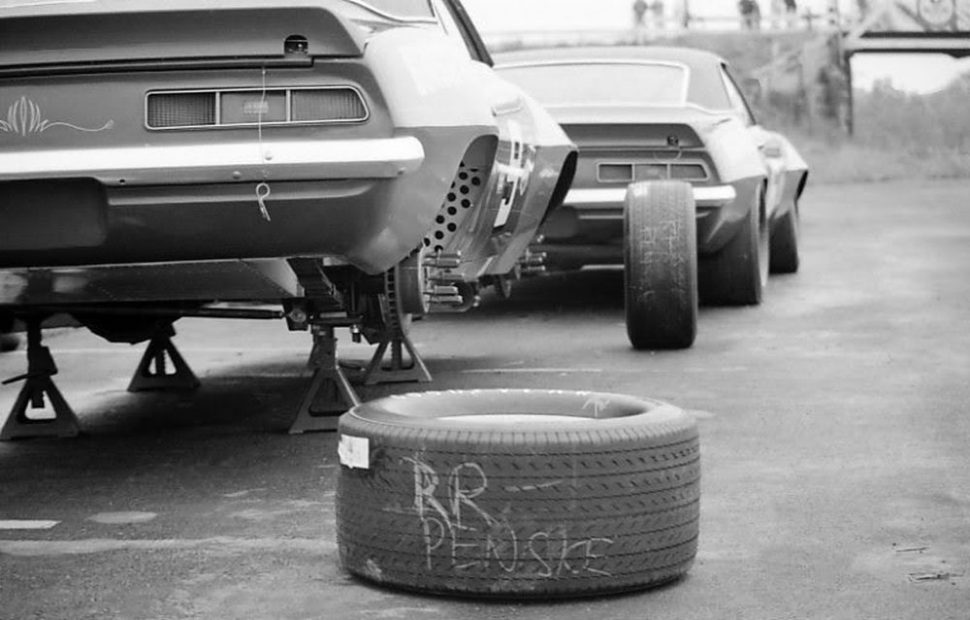 * While the gallery of photos from the 1969 Mid-Ohio Trans-Am race that Car Build Index posted a couple years ago includes plenty of on-track action, it’s the behind-the-scenes stuff that we found most interesting – glimpses into the personalities and the technology that made all that action possible. 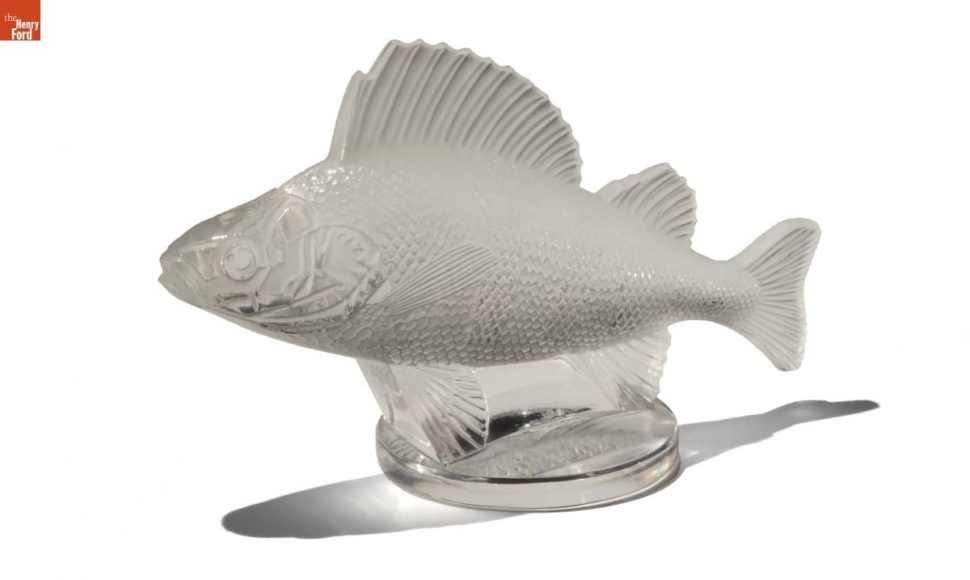 * Finally, The Henry Ford’s catalogued part of its collection of hood ornaments – some mundane, some incredible, some baffling – and put photos of them online.