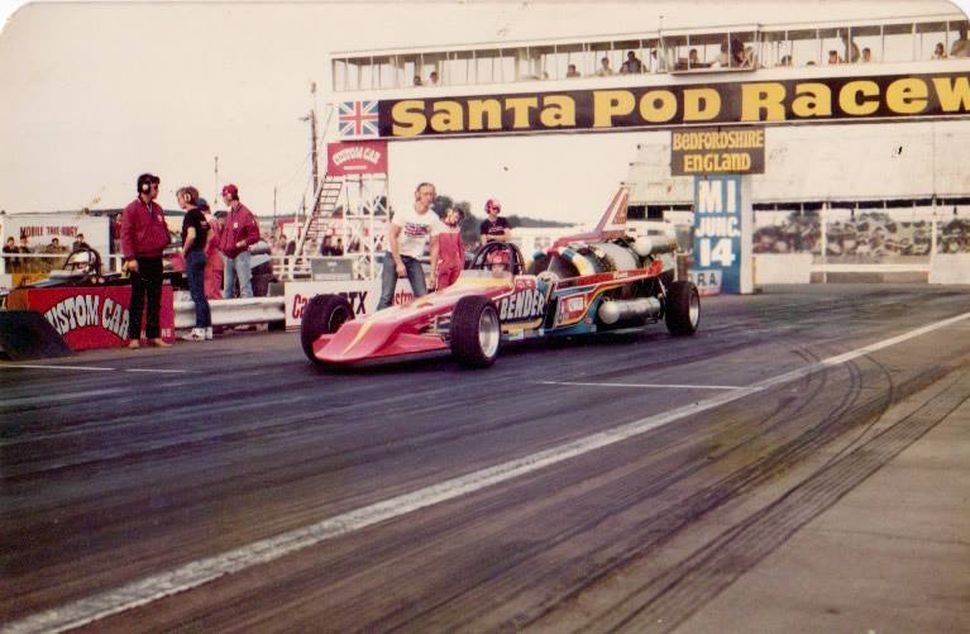 * Goodwood this week posted a photo retrospective of Stirling Moss’s racing career, including the above shot of Moss “collecting” a mechanic at the starting line at Zandvoort in 1949.

As part of the celebrations of Santa Pod’s 50th anniversary, the British racetrack’s Facebook page posted a big ol’ set of historic photos from the first days of racing on the abandoned airfield up through the Eighties and later. 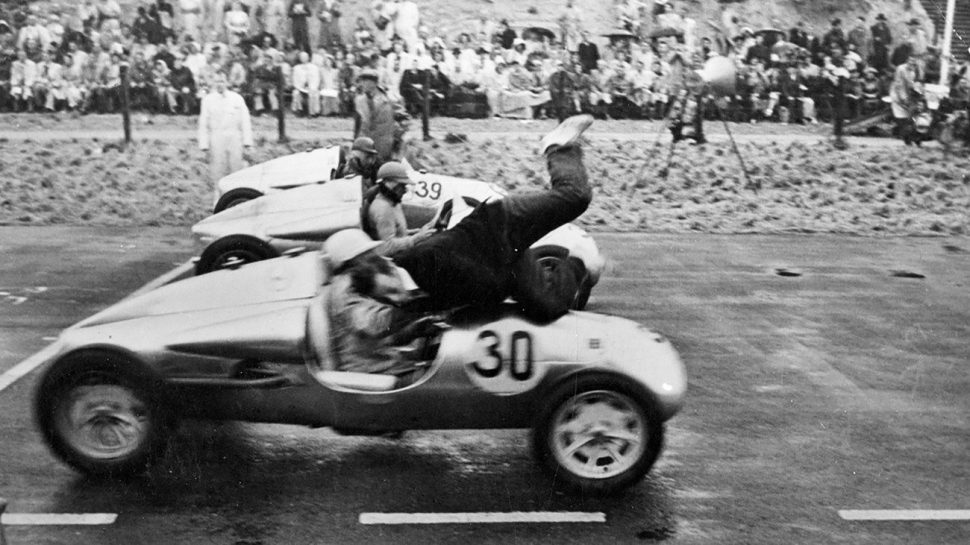 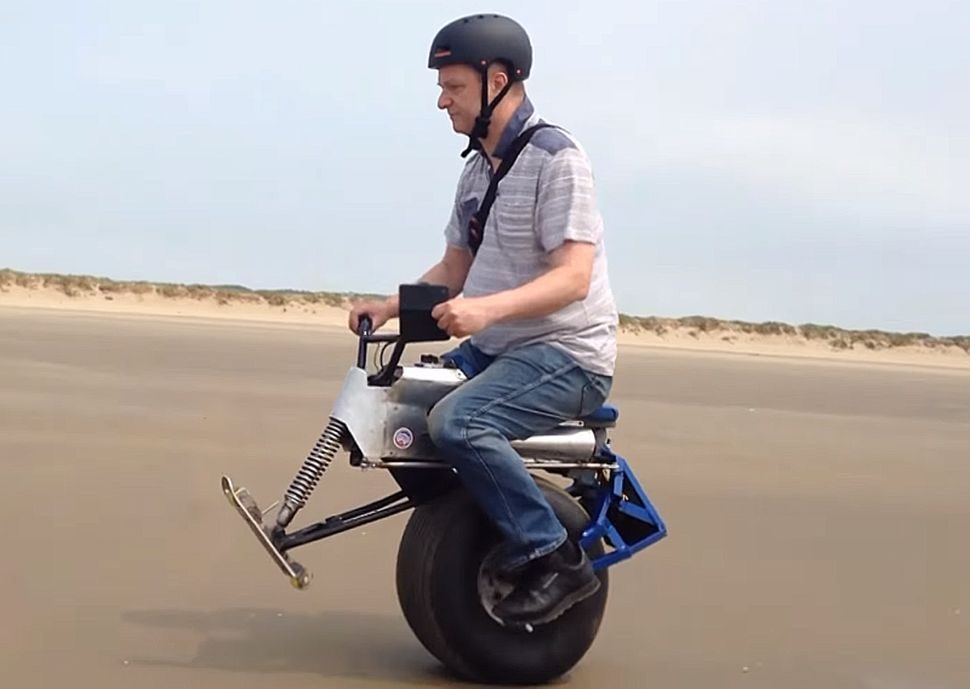 * What we like most about this one-wheel self-balancing electric scooter on Hackaday is not so much the vehicle’s potential as a mode of transportation, rather the inventor’s do-it-yourself, reiterative, go-for-it, tinkerer’s approach to the project. 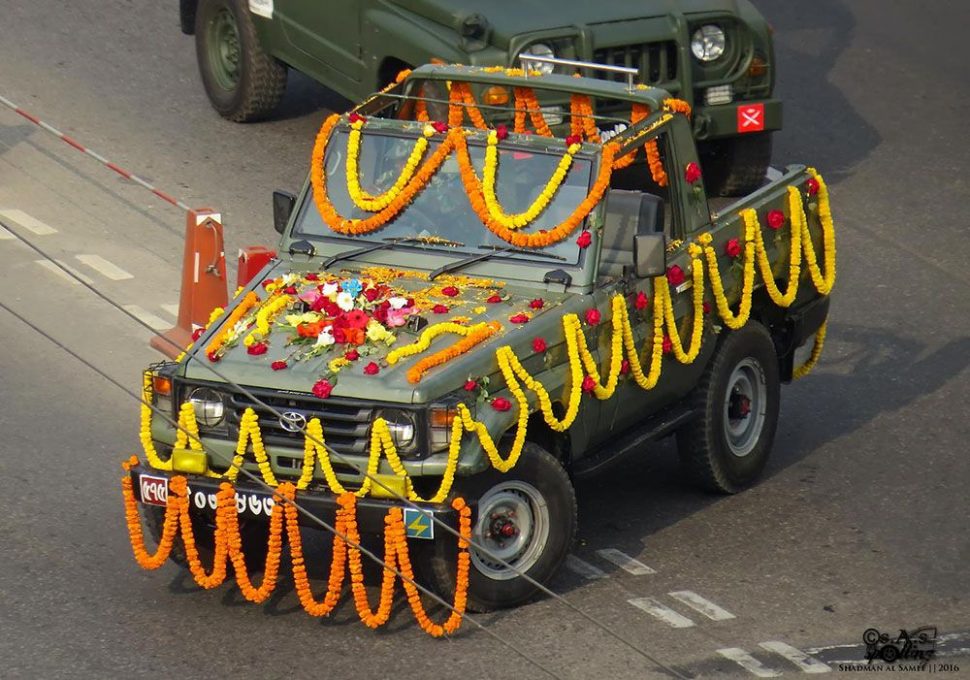 * Photographer Shadman Al Samee sent a bunch of photos of four-wheel-drive vehicles on the streets in Bangladesh to Off-Road Action. Foreign four-wheel aficionados, just try to identify all of them. 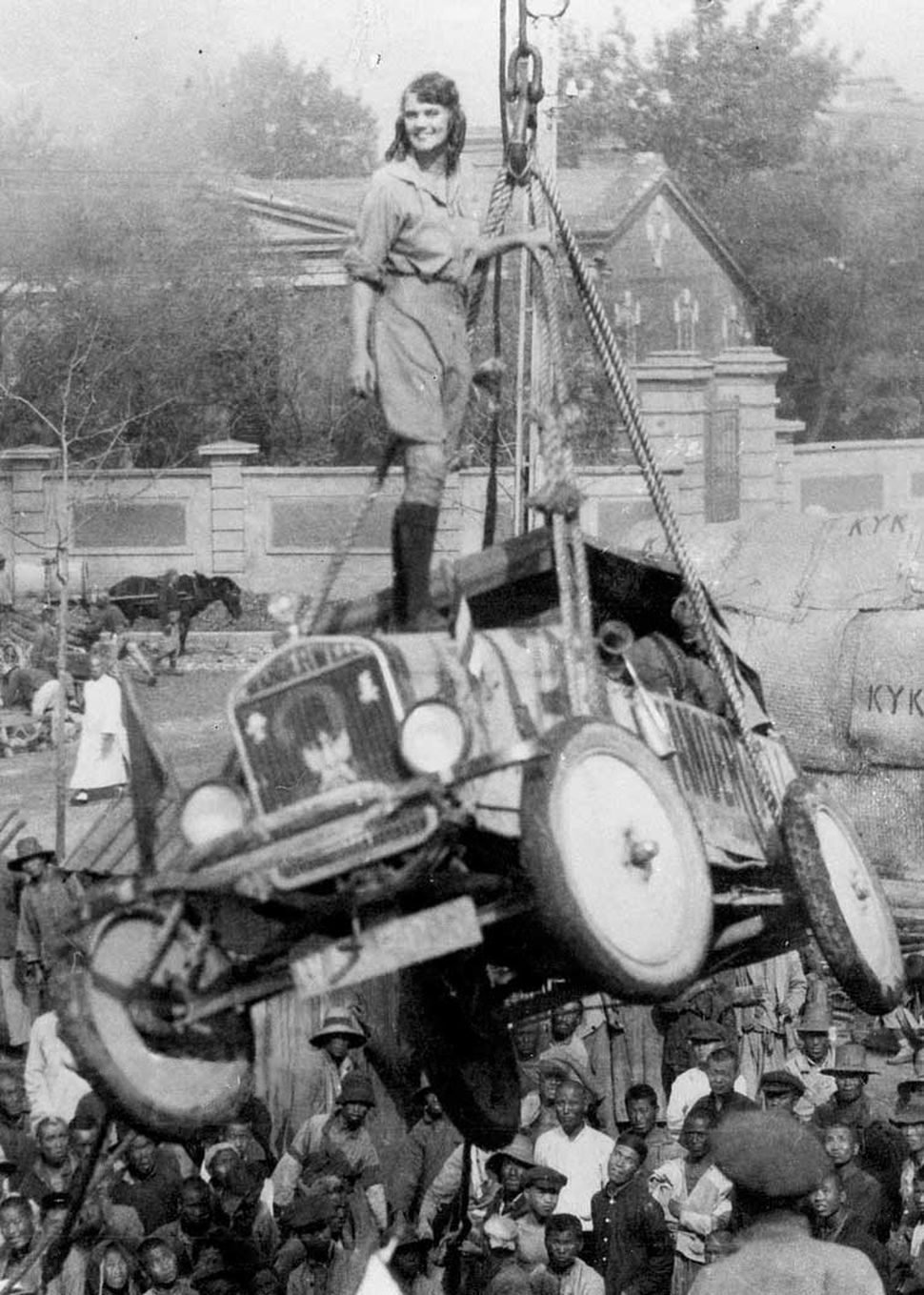 * Finally, Mark Axen pointed us to this Atlas Obscura article about Aloha Wanderwell, “the Amelia Earhart of the automobile,” who traveled the world by Model T as a teenager in the Twenties.