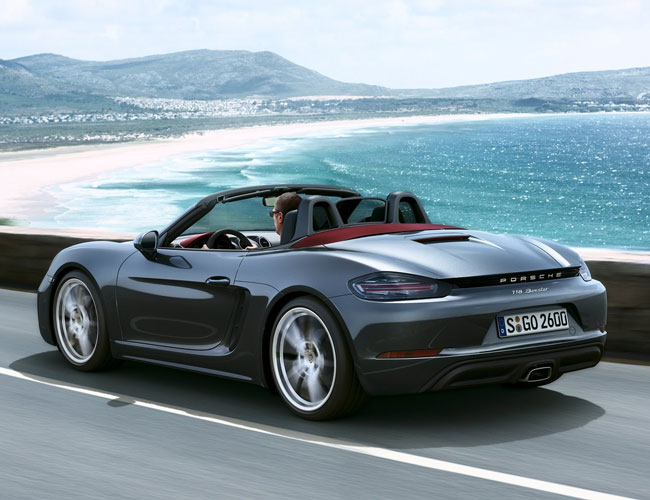 So you’re sold on the idea of buying a new German car. But which model do you go for? German manufacturers have become notorious for creating “completely new” models that hardly differ from their existing lineup, which can make deciding on one model over another a complex and frustrating process. Performance or practicality? When it comes to price range, are you actually getting the most out of your hard-earned dollars?

After taking a look at a handful of the more popular German cars stealing today’s headlines, we picked out the smarter buy.

Instead of the TT 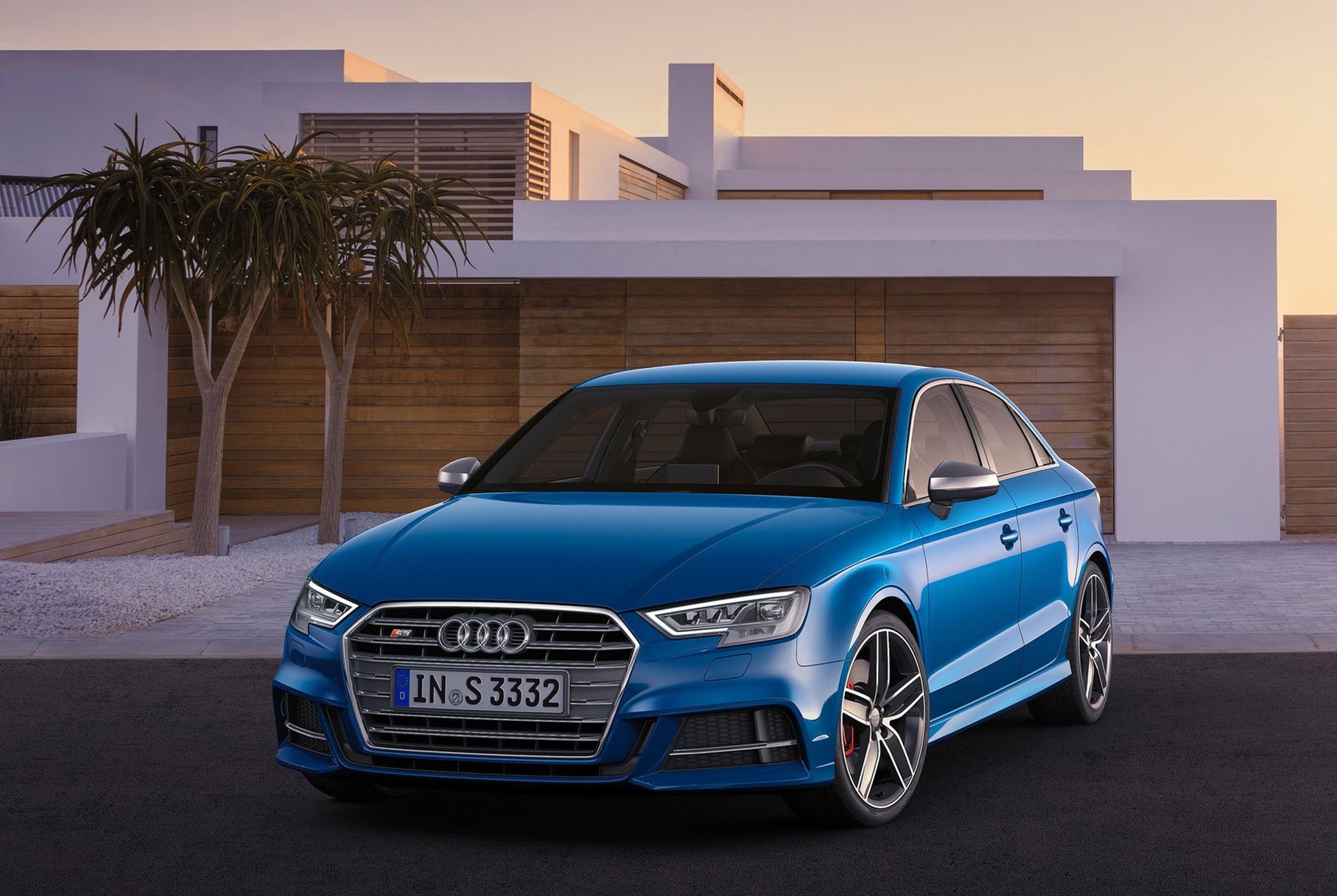 The point of buying an Audi TT is to have a small, quick and nimble sports car, and there’s no denying the TT hits every mark it sets out for. But park the TT next to the Audi S3 and compare the stats, and the four-door makes the sporty coupe look… bad. Both cars have the same engine, yet the S3 has more horsepower (292 versus 220), is quicker to reach 60 mph than the TT (4.7 seconds versus 5.3 seconds) and only carries around 300 extra pounds. But consider that the extra weight comes in the form of two extra practical doors and interior space, and the fact that the S3 saves you $600. Still want the TT?
Buy Now: $42,900 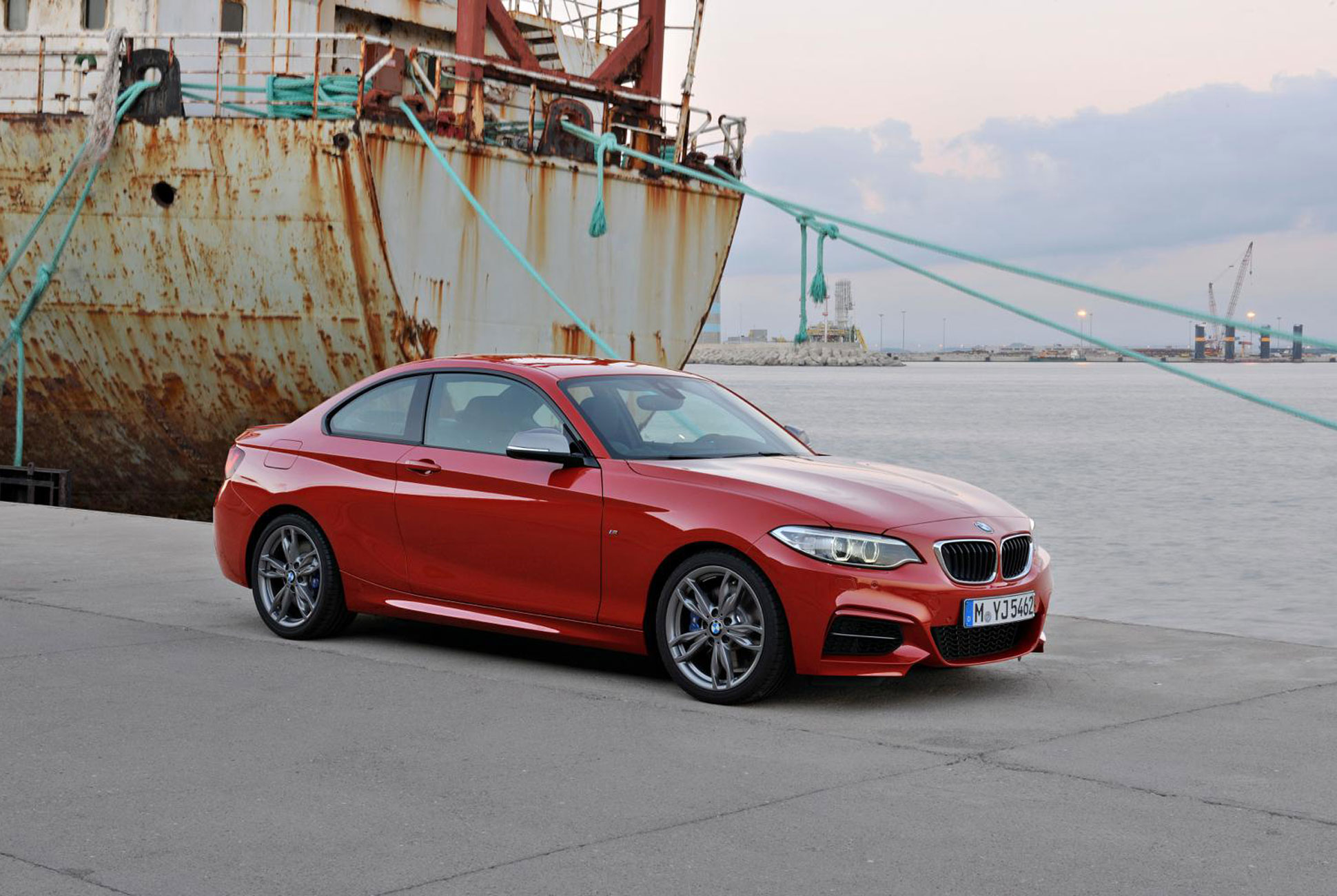 Once you line up the M240i and M2 pricing and options lists side by side it becomes glaringly obvious: the M2 is just a fully loaded version of the “lesser” 2-Series. The M2 does have stiffer sport suspension and a different body kit, but the two cars are near identical, mechanically. You can sort of option your M240i to an M2-level, but that still doesn’t justify the initial $7,250 difference. As for the M3 and M4, the 2-Series counterpart just does a better all-around job shouldering the BMW legacy: joy of driving. The M3 and M4 have become significantly more expensive, bloated grand-touring versions of the cars they call ancestors.
Buy Now: $45,445 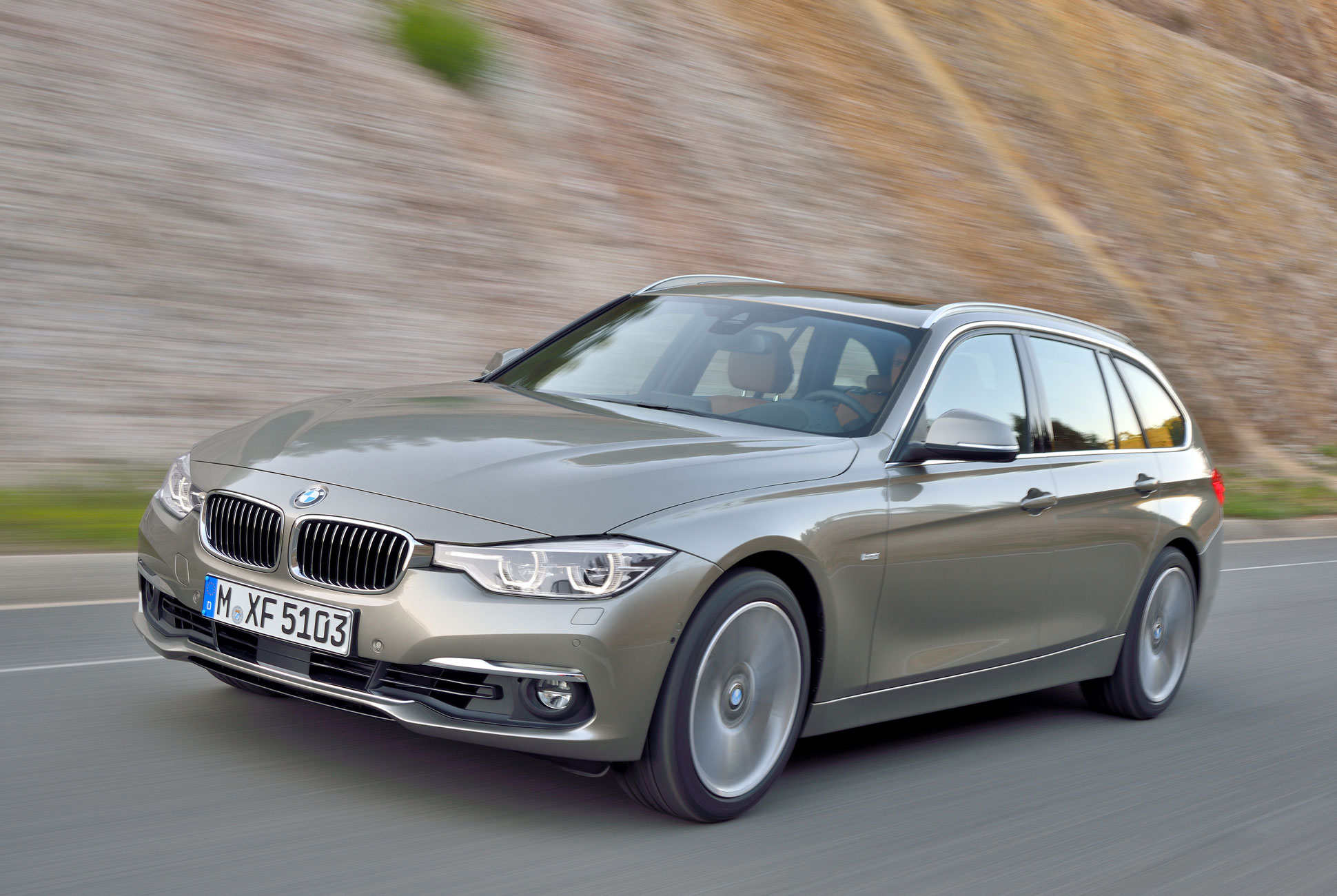 The BMW X3 presents itself as a compact SUV, but the X3 is useless off-road. But the typical X3 buyer generally gets BMW’s smaller SUV as a family hauler and errand car anyway — not only is the wagon a better-looking car, but it handles better, has nearly the same amount of cargo space when the rear seats are folded down and gets better gas mileage. For the extra cash you spend on the wagon, you get a part-time sedan/part-time small SUV. The X4 and X5 attempt to do the same job, only with higher price tags, less cargo capacity and lower MPGs. The wagon is a bargain by comparison.

Instead of the E-Class Wagon 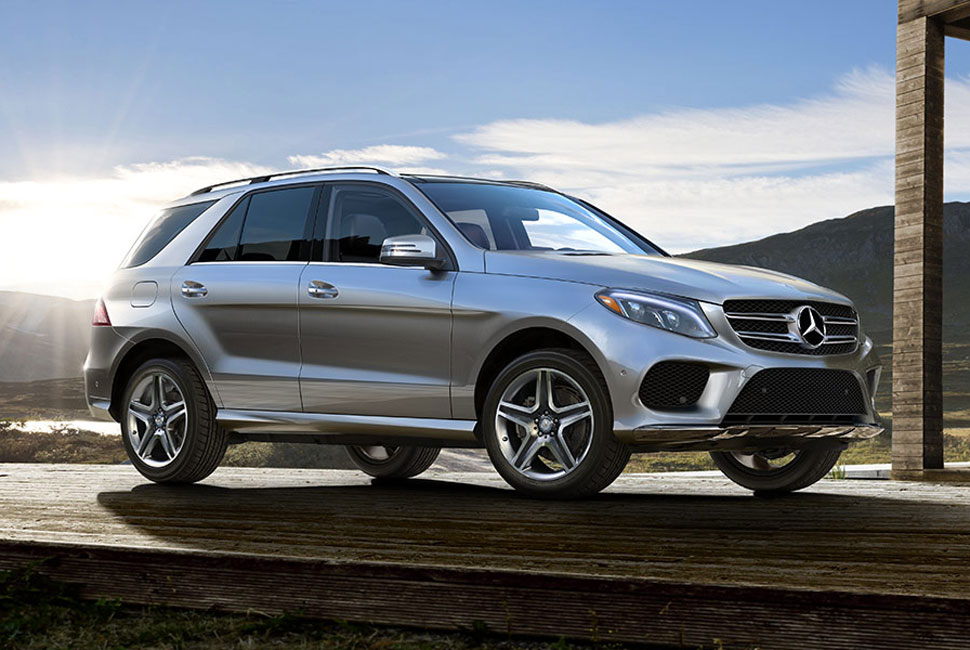 Practicality always seems to favor a wagon over a large SUV. But in this case, GLE 350 SUV gets the nod. It has 80 cubic feet of cargo space versus the E-Class’s 57 cubic feet, has a 6,600-pound tow capacity for very nearly $10,000 less.

Instead of the 911 Carrera 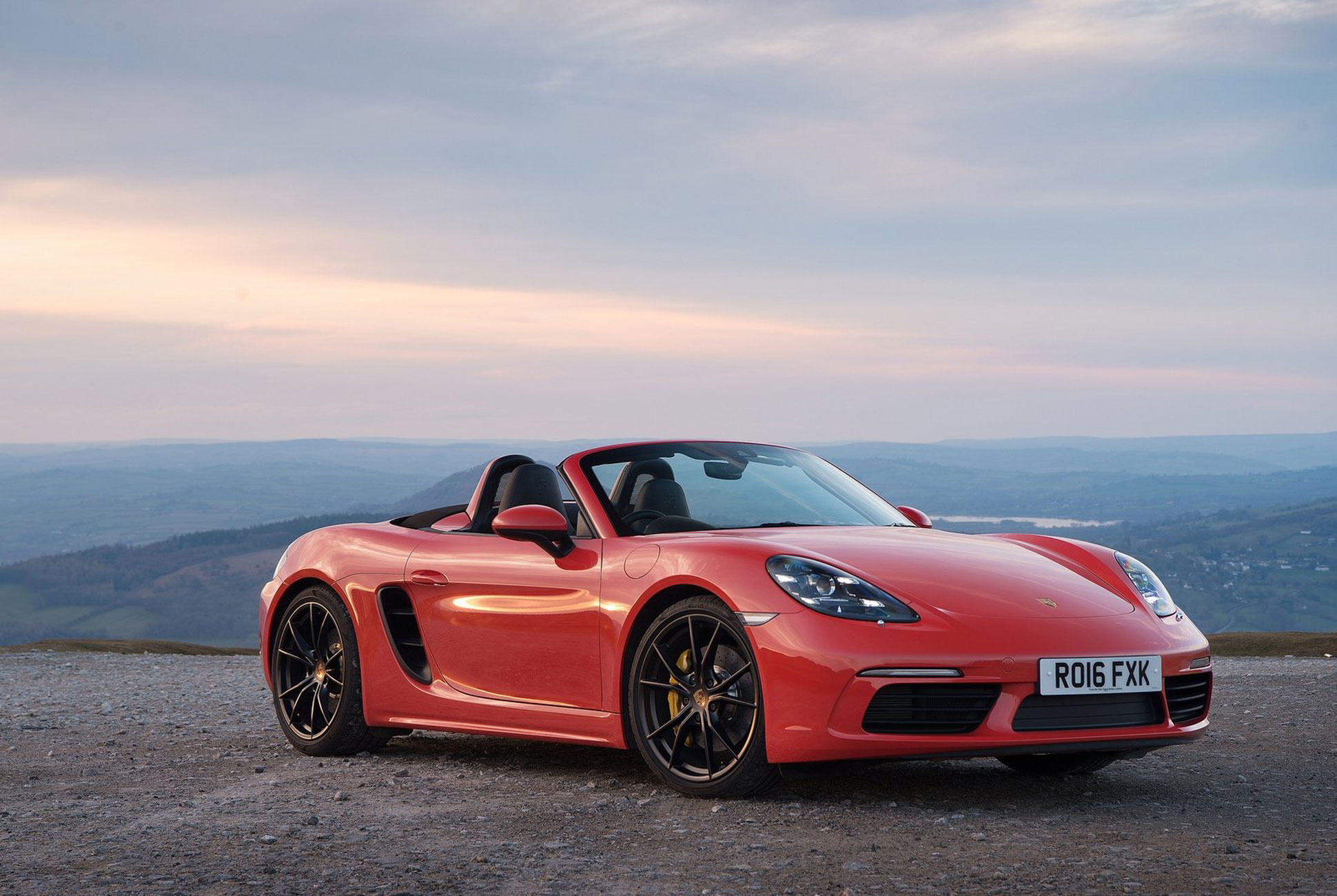 Porsche has always been wary of letting the Cayman get too close to the 911 in performance — for good reason. The 718’s mid-engine layout is undeniably better for balance than the 911’s stubborn rear-engine placement; if Porsche gave the 718 enough power, it would embarrass the 911 on the track. But the Cayman S has 350 horsepower and a 4.4-second 0–60 time, where the 911 Carrera has 370 horsepower and the same 0–60 time. Close enough.

How the Scrambler Is Changing the Ducati Brand