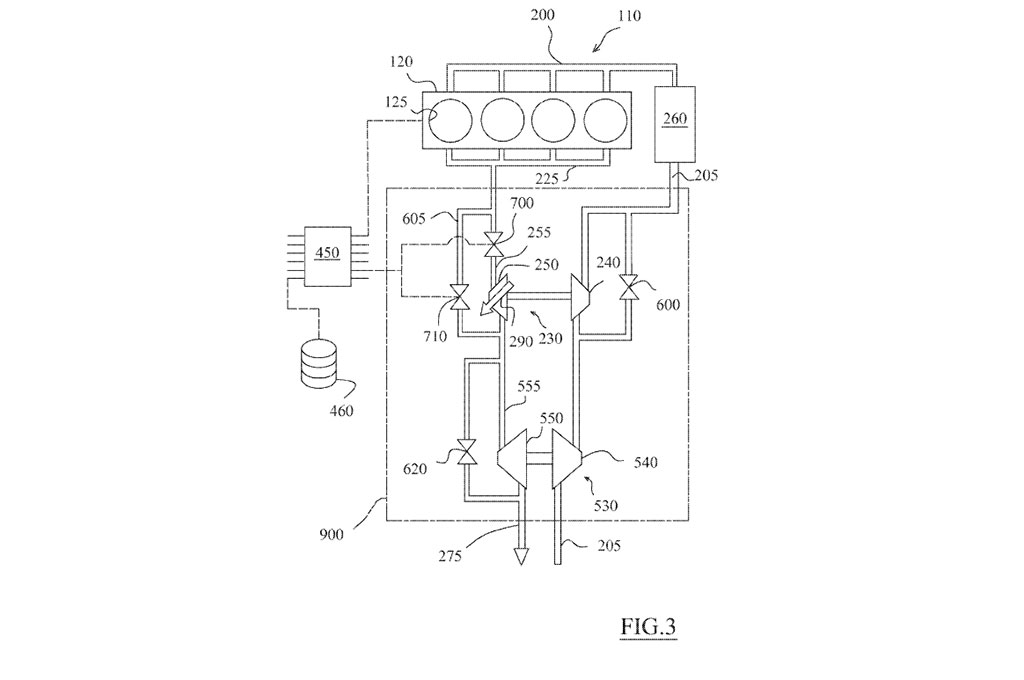 GM has filed a patent for a sequential twin-turbo system that uses a new bypass valve design said to optimize exhaust flow to the turbines of both turbochargers. GM Inside News discovered the new patent at the U.S. Patent and Trademark Office (USPTO) website.

GM says the new design allows engineers to optimize exhaust gas flow to both turbines without the compromises of traditional sequential turbocharger systems. Additionally, the system could utilize a variable-geometry turbine or a fixed-geometry turbine on the high-pressure turbo. 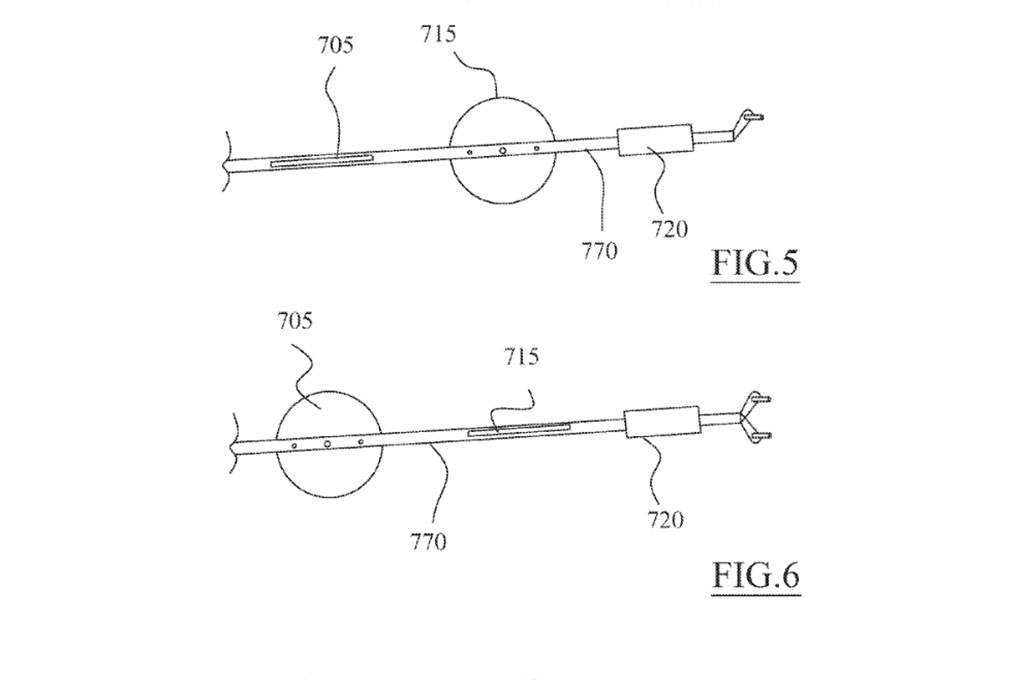 With throttle valves located on the same spindle, it greatly simplifies the design by eliminating the need for a second actuator and associated parts.

On paper, the design looks so simple we’re surprised nobody has come up with it before. What do you think of GM’s approach to sequential turbo systems, and what vehicle do you think it might show up in first? Tell us in the comments below.

Source: U.S. Patent and Trademark Office via GM Inside News 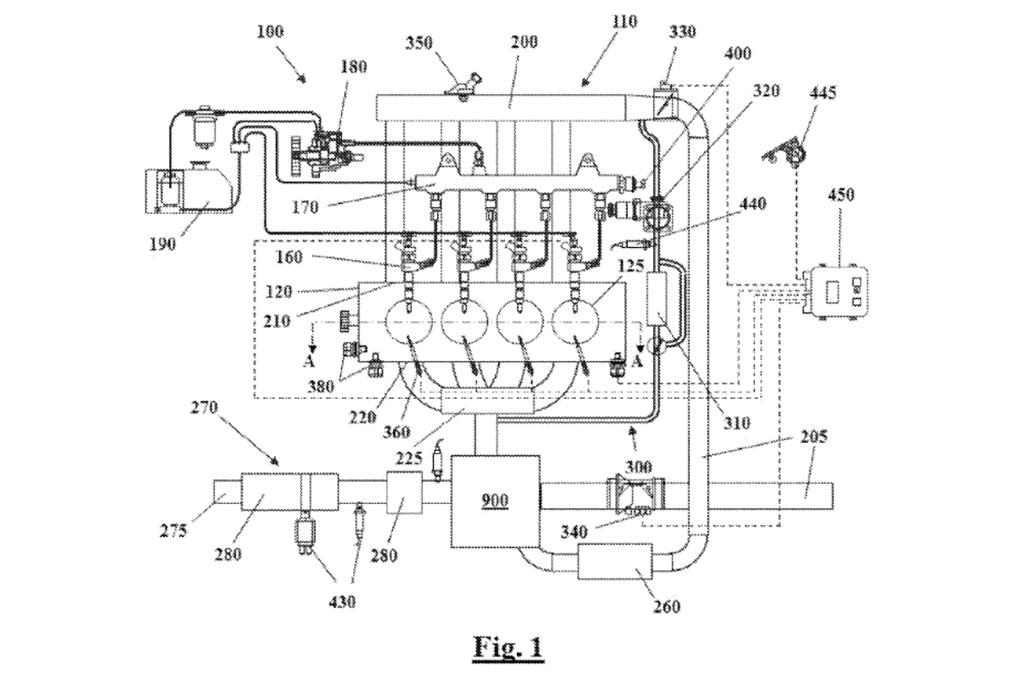