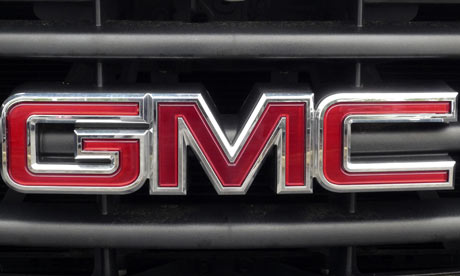 The company said Wednesday it will open a self-driving technology development center in Novi, Michigan, a city about 30 miles from downtown Detroit. Google is expanding efforts to make autonomous cars at a time startups such as Uber Technologies Inc. and Comma.ai, as well as established companies like General Motors Co. are investing in the technology.

Google, following its first deal earlier this month with a major automaker on self-driving cars, plans to open a development center for the technology in the home of the U.S. auto industry.

“Many of our current partners are based here, so having a local facility will help us collaborate more easily and access Michigan’s top talent in vehicle development and engineering,” the company wrote in a blog post. “At this 53,000-square-foot development center, our engineers, working with local partners, will further develop and refine self-driving technology.”

Earlier this month, Google joined with Fiat Chrysler Automobiles NV in a plan to build 100 self-driving cars based on the Chrysler Pacifica hybrid-powered minivans. Google is trying to work with multiple car companies on its autonomous vehicles. Some of those conversations haven’t gone well — a deal with GM couldn’t be concluded because of disagreements over ownership of technology and data, a person familiar with the matter said in April. The automaker in January announced a partnership with Lyft Inc. to develop self-driving cars.