You are here: Home  /  Automotive News  /  Harley Wishes to Have A Production Electric Motorcycle Within Five Years
Automotive News 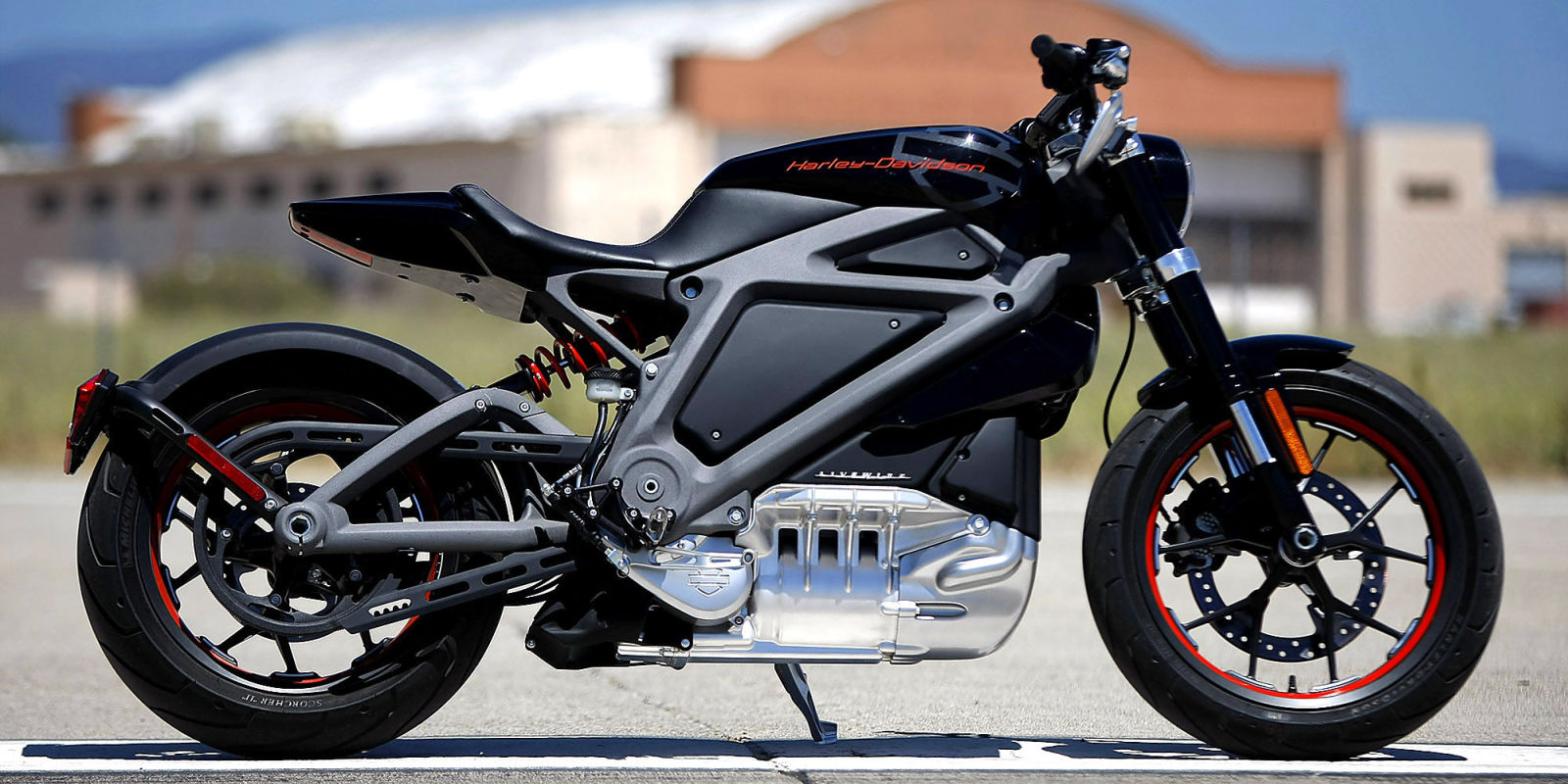 Harley Wishes to Have A Production Electric Motorcycle Within Five Years

After touring the country with a fleet of LiveWires for the media and the public to demo, Harley went quiet on its EV plans. Until now.  A couple years ago, Harley-Davidson unveiled the LiveWire, a concept electric motorcycle intended to garner feedback from riders.

Sean Cummings, senior VP of Harley-Davidson, told the Milwaukee Business Journal in an interview that Harley plans to get an all-electric bike into full-scale production within five years. The iconic American brand, known for asphalt-shaking V-twins and Screamin’ Eagle exhaust pipes, is apparently serious about getting into the electric motorcycle game.

The LiveWire impressed most riders with its performance specs—topping out at almost 100 mph with a 0 to 60 time under four seconds—even though the technical details of its electric motor and battery were kept hush-hush. The range was the bike’s Achilles’ heel, only capable of 55 miles before needing a 3.5 hour recharge. To compete with electric motorcycle specialists like Zero, Harley is going to need to get that range up closer to 200 miles and reduce the recharge time.

It’s no secret that Harley riders are an aging bunch. The V-Rod was Harley’s first attempt to attract younger riders with a sportier bike, and the planned electric bike is likely another attempt to develop a new generation of Harley-Davidson aficionados.

Nothing is known about the look or specs of the electric motorcycle Harley hopes to put on the road in five years, and probably won’t be for some time. Still, the fact that they have a plan to get a bike on the market means they probably have some pretty impressive stuff planned to take on companies like Zero and Brammo.

We can’t wait to see what they have in store. Live to ride, ride to live.