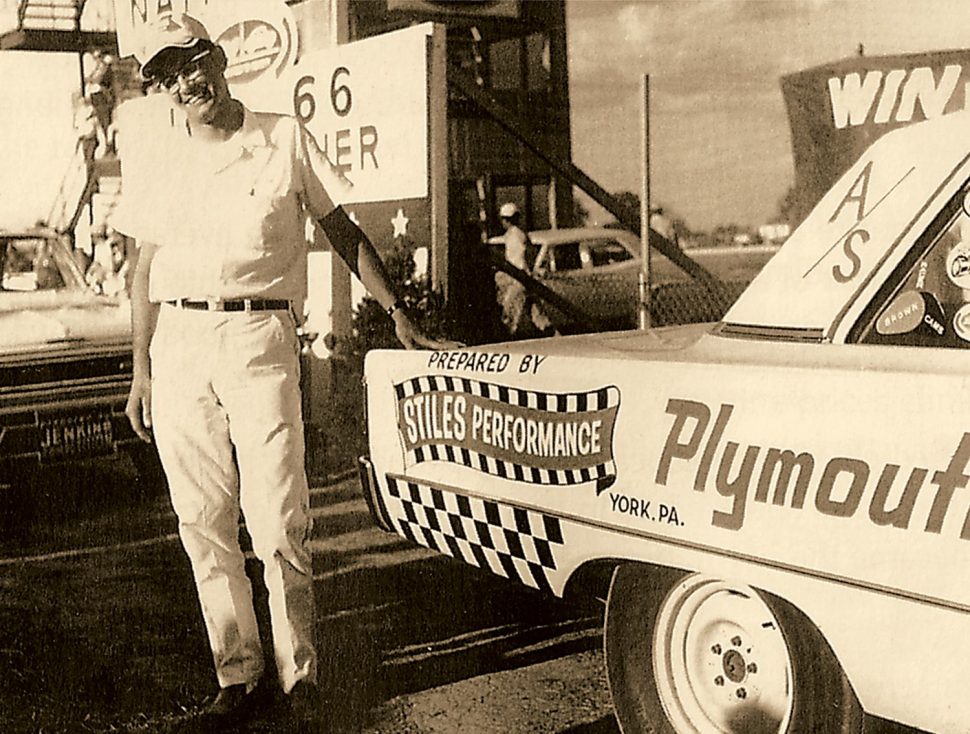 Jere Stahl was a gifted mechanic and designer out of the York, Pennsylvania, area who came up with his own line of equal-length exhaust headers that set a firm standard of performance during his tenure. Stahl died on June 21, and sources said he had been suffering from cancer.

If you’ve never heard his name, you almost certainly grew up outside the northeastern United States, but we still bet you were familiar with his products.

Originally from Romulus, Michigan, Stahl got the idea for his headers after reading a library book on British sports-car engines while serving in the Army. In those days, most serious performance headers were of the tri-y design, produced on the West Coast by the likes of Hedman, Jardine and S&S. Stahl figured he could do better. During a short-lived NHRA National event at Daytona International Speedway in the early 1960s, Stahl persuaded a Corvette racer to try out his even-pulse header design, and the racer went on to trailer most of the nation’s top Stock Eliminator cars that day.

Tiring of the Michigan winters, Stahl reconnected with Bill “Grumpy” Jenkins, who’d be persuaded to put a super tuning job on the Corvette in Florida, and agree to move to York. Once there, he also allied himself with Chevrolet racers Dave Strickler and performance dealer Ammon R. Smith. For years, York was considered an eastern hotbed of Stock, Junior Stock and Super Stock racing, largely due to Stahl’s mechanical input. Stahl Headers eventually expanded its product line to include oval track headers, and Stahl was considered a superior judge of racing talent.

His death was confirmed by the Eastern Museum of Motor Racing in York Springs, Pennsylvania, where a roast in his honor was scheduled for July 9 in conjunction with the York U.S. 30 Dragway Heritage Days. That event will now serve as a memorial service. For more information, Rolex Replica Watchesvisit EMMR.org.