Ford has been aware of the importance of government contracts since Henry Ford set up his first assembly line in 1913. By 1956, the company had 70 percent of the state police special market, but before you check out the fleet’s evolution in animated form, here’s a rundown of what happened in some detail. 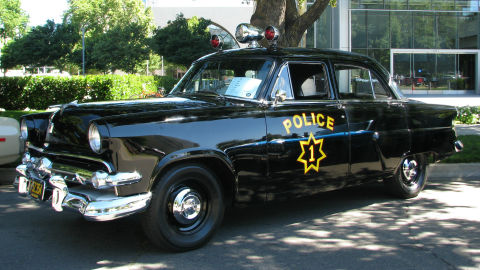 In 1952, Ford’s police cars based on the Mainline sedan didn’t offer a whole lot more than decent fuel economy, a large trunk for the radio and better than average handling. In later years, Ford upgraded the cars with the new Interpector V8s, comfortable, “24 hour duty front seats” and a cigar lighter, because cup holders weren’t invented yet. 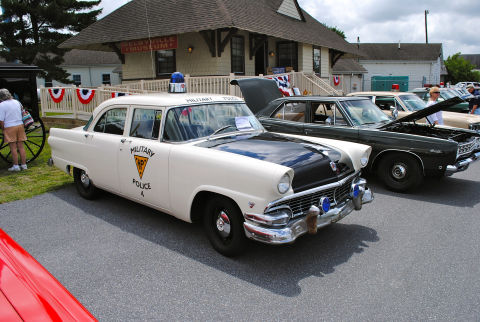 By the late fifties, police cars got a lot safer, featuring not only 215 horsepower engines, but recessed steering wheels, a padded dash and safety door latches, as well as a ball-joint front suspension.

The sixties was bit of a Mopar blur, but huge Galaxies kept Ford on the highways, propelled by 390 cubic inch pushrod V8s with more than 400 horsepower thanks to the optional trio of two-barrel carbs. 429s were also available, while less fortunate officers had to make due with Ford’s smaller sedans. 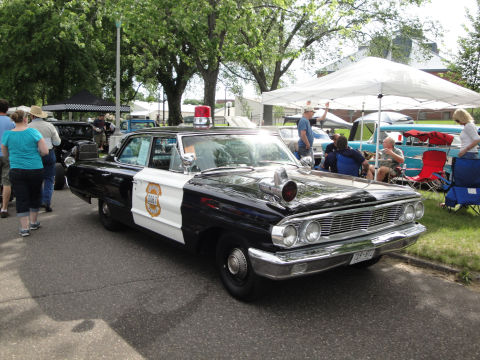 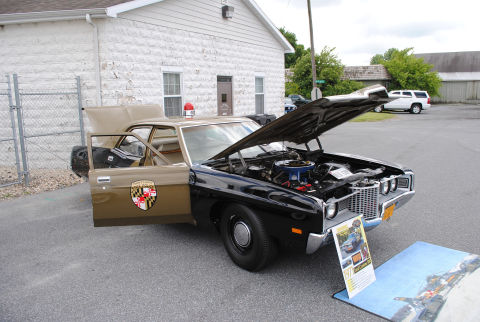 The eighties were all about the Mustang-based SSPs. The Special Service Package came with a high-output 5.0 with forged pistons and the cop suspension the Blues Brothers were talking about. It also had power disc brakes, thicker floors and a stronger alternator. 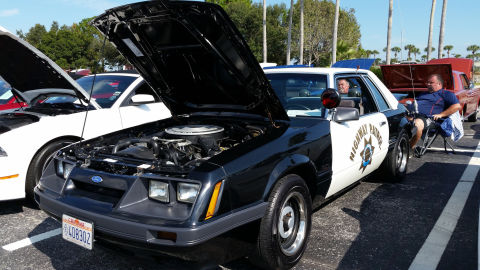 Unfortunately, not everybody could drive a Fox body, and so from 1983, many officers ended up driving LTD Crown Victorias. These came with fuel injected 5.8 V8s producing a shocking 165 horsepower and 290 lb.-ft. of torque, linked to a 4-speed automatic for ultimate performance. No big deal though, because the criminals of the time were driving even slower cars, except in Miami. 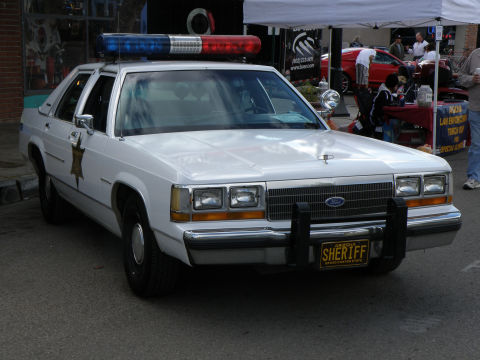 Police officers switched to Crown Victoria Police Interceptors in 1992, but the real fans of ladder frames are more likely to remember the second generation, which made its debut in 1997. A 4.6 V8 and a claimed top speed of 150 mph, guaranteed by quality all-season tires. 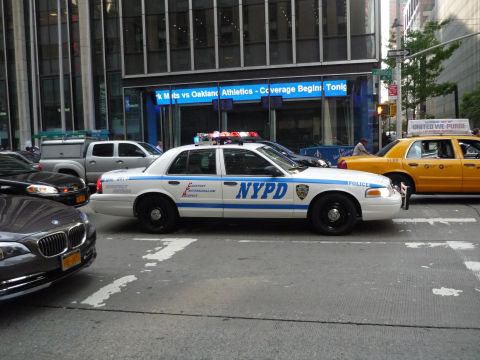 In 2009, Crown Vics got upgraded once again with stronger gears, bigger brakes and an external oil cooler. Ford finally replaced its workhorse in 2012, introducing the twin-turbo V6-powered all-wheel drive Police Interceptor, which was based on the Taurus SHO. 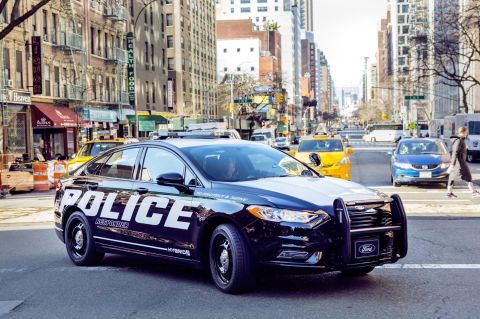 For 2018, Ford has its first hybrid cop car with a 2.0 four-cylinder and a 1.4 kilowatt lithium battery, being one of 13 global EVS coming from Ford in the next five years. Silent mode engaged.