You are here: Home  /  Hybrids  /  Types of Cars  /  Honda hybrid minivan, SUV, or pickup coming; dedicated hybrid in 2018 too
Hybrids 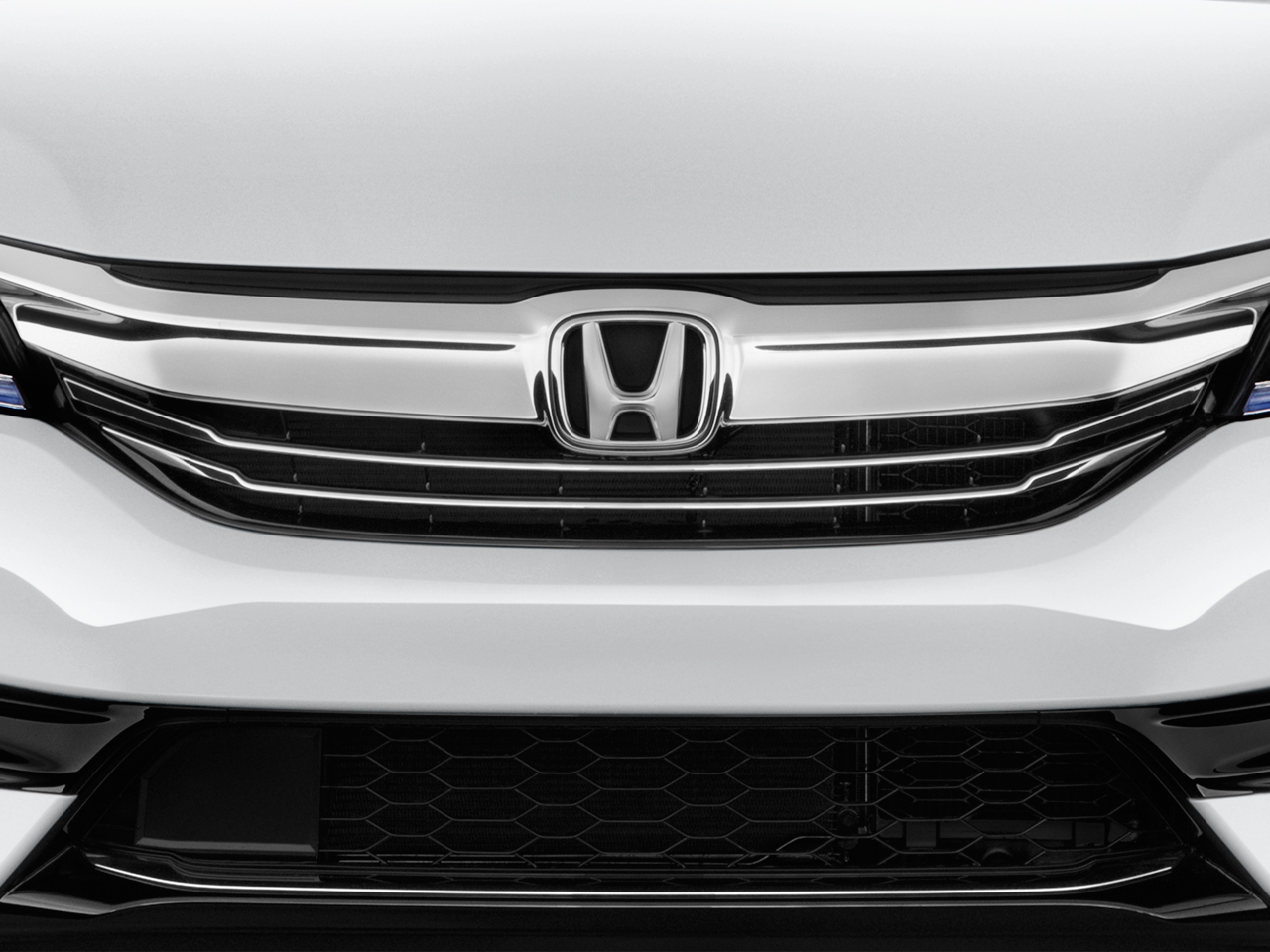 In recent years, Honda has announced that it planned to release advanced-technology green cars in the future—without mentioning even their names, let alone any details or specifications.

That’s what happened two years ago with a pair of unnamed battery-electric and plug-in hybrid vehicles that later proved to be two new variants of the Honda Clarity Fuel Cell sedan.

Now the company’s done it again, with an announcement that came during the Detroit Auto Show launch of its 2018 Honda Odyssey minivan.

It was really two separate announcements, both bereft of any details beyond their single-sentence summaries.

First, Honda intends to launch a new dedicated hybrid vehicle next year, to be made at an existing factory in the U.S.

While it built Accord Hybrids for the 2014 and 2015 model years in its Ohio assembly plant, that variant was moved back to Japan for the hybrid sedan’s 2017 model year. 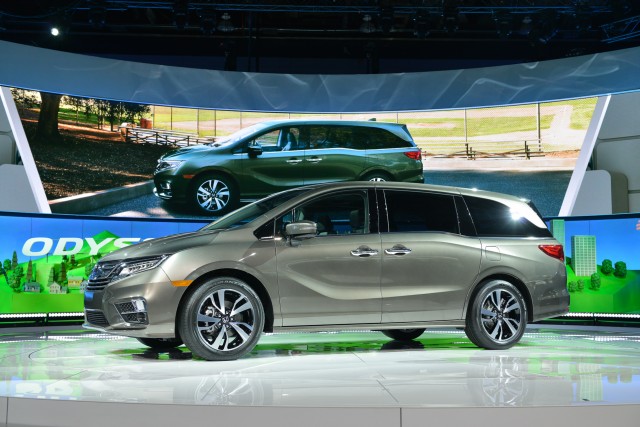 Honda said nothing about what kind of vehicle that new hybrid model might be, although it will use the two-motor hybrid system found in the current Accord Hybrid.

Nor did it specify a model name, although several reports have suggested that the Insight name might be revived once more for the new hybrid.

To borrow the ever-so-apropos words of another auto site, we have no insight into the car’s future model name.

Second, the company also said it will expand use of its two-motor hybrid system from passenger cars into its “light-truck lineup” in the future.

Such an announcement had been likely since roughly 2012, when Honda first released details of the two-motor system, saying it was intended for “heavier vehicles.”

The new hybrid Honda truck could be one of three vehicles: the Odyssey minivan, the Pilot mid-size crossover utility vehicle, or the Ridgeline pickup truck (which won the 2017 Truck of the Year Award at the same show). 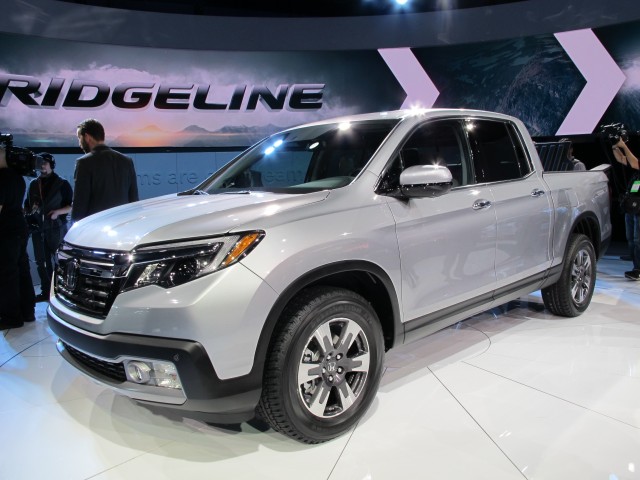 The Chrysler Pacifica (plug-in) Hybrid minivan will go on sale across the U.S. this quarter and next, numerous plug-in hybrid mid-size SUVs are now on the market.

At the Detroit show, Ford also confirmed that it would release an F-150 Hybrid pickup truck by 2020.

Those vehicles collectively seed each of the three segments, meaning Honda might not pioneer a new type of hybrid—unless it’s in the Ridgeline.

This year, Honda will release the Clarity Electric and Clarity Plug-In, the two additional versions of the 2017 Honda Clarity Fuel Cell that went on sale last month in limited regions of California.

In its release, Honda noted that its global target for electrified models is two-thirds of total production by 2030.

“In the long term,” said Takahiro Hachigo, president and CEO of Honda at the event, “electrified vehicles are key to the future of carbon-free mobility.”

For all the latest on green-car debuts at this week’s event, head over to our Detroit auto show news page.