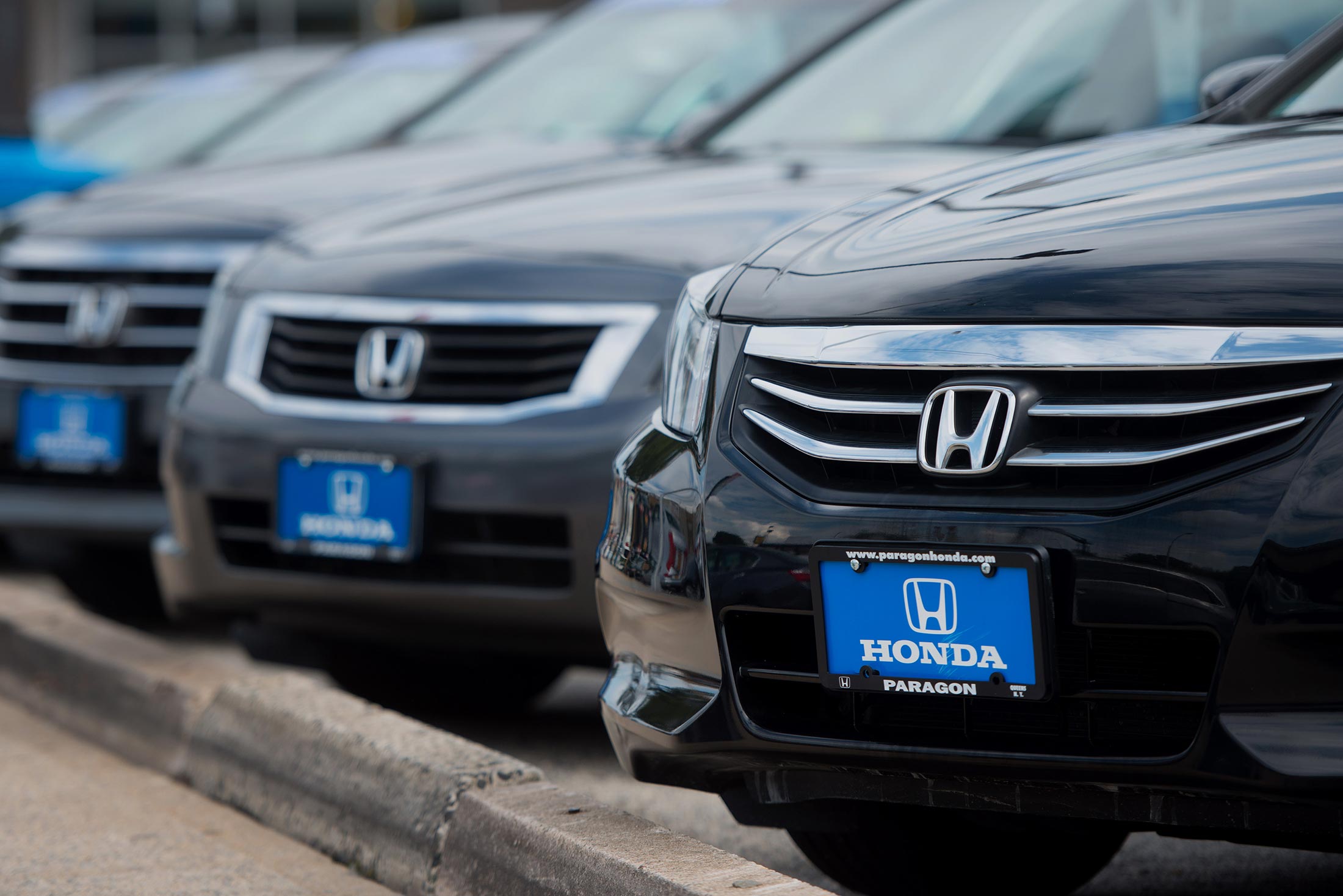 Automakers relying on heavily-discounted fleet sales to governments and car-rental companies for as much as 40 percent of their volume are undercutting the resale value of vehicles that individuals pay for at full price, Honda Executive Vice President John Mendel said Wednesday. Almost all of Honda’s 1.6 million deliveries were to retail customers.

“I’m not saying there’s not profitable fleet sales, but profitable for whom?’’ Mendel said at Automotive News World Congress, a conference in Detroit. “It’s certainly not for the customer.’’

Holiday-season deals helped push U.S. industrywide sales to 17.55 million cars and light trucks in 2016, a record and an unprecedented seventh straight annual gain. While investors often focus on whether deal-making will reduce car companies’ profits, Mendel said the trend is a risk for consumers already buying vehicles with lengthier loan terms. This lowers monthly payments but also locks customers into longer contracts and makes it more difficult for them to keep up with how quickly their vehicle depreciates in value.

About one-third of U.S. auto loans now exceed 72 months and this ratio could jump to 60 percent in a few years, Mendel said. Most consumers are then left with little or no equity to apply toward their next purchase.

“When auto loans stretch too far, to 84 or 96 months — some longer than the average marriage in the U.S. and double what they were 20 years ago — the impact is pretty significant for our business,” Mendel said.

The Honda executive applauded General Motors Co. Chief Executive Officer Mary Barra for sticking to her pledge to pare back the company’s reliance on fleet sales. He declined to name the carmakers he views as going overboard.

Mendel this week attended the North American International Auto Show, where on Monday he introduced the latest version of Honda’s Odyssey. The redesigned minivan beginning sales in a few months displays dashboard video footage of the second- and third-row seats. At night, the system switches to infrared mode so as not to disturb sleeping children. The Odyssey also comes equipped with a microphone for drivers to talk with rear-seat occupants.