You are here: Home  /  Auto Show  /  Hyundai Wants to Lure Uber Drivers with Incentives on the Ioniq
Auto Show 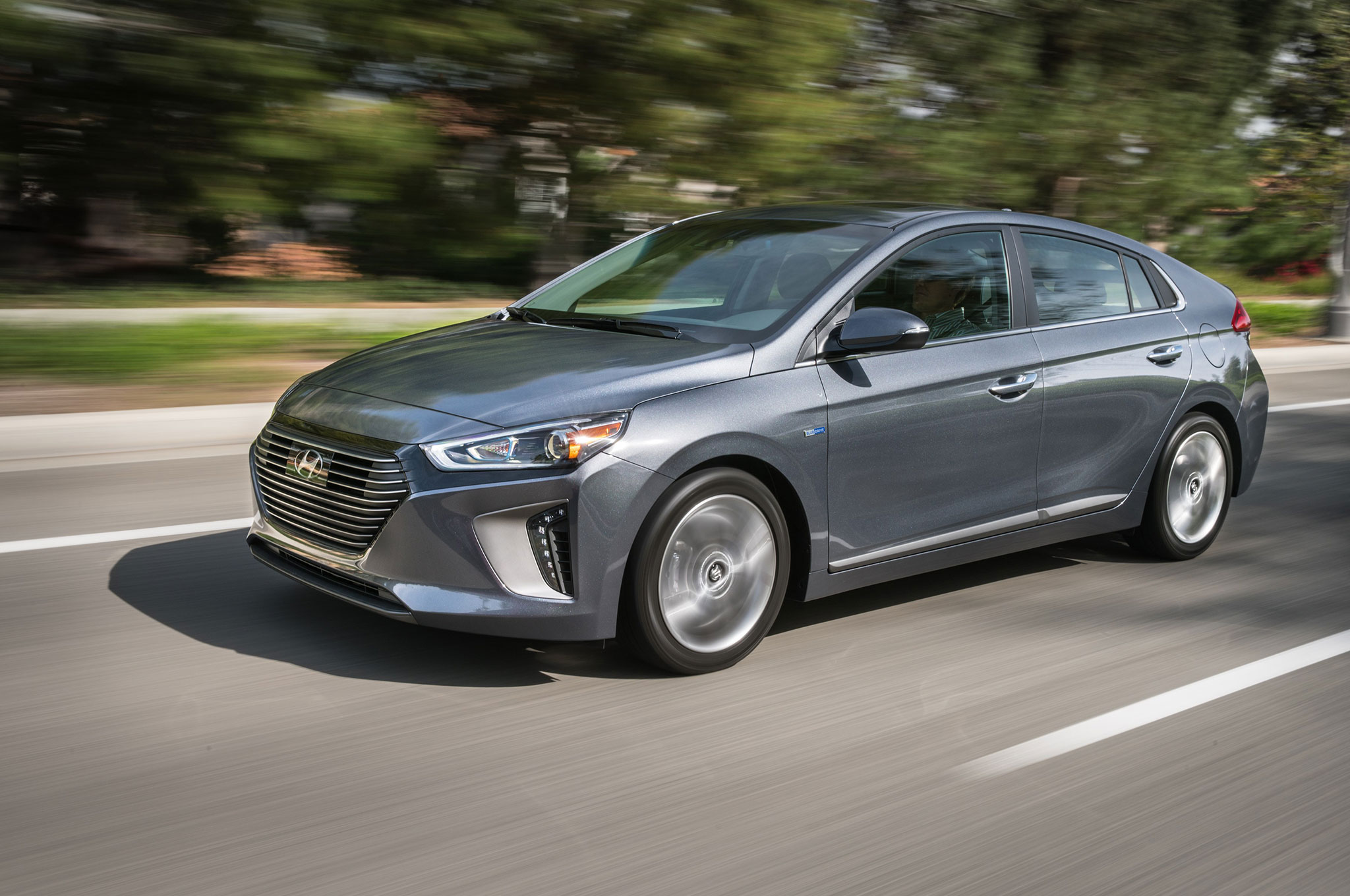 Hyundai Wants to Lure Uber Drivers with Incentives on the Ioniq

Toyota has already offered Prius incentives to customers who drive for Uber, and now Hyundai wants a piece of the ridesharing pie. The Korean automaker is researching the steps it needs to take to offer a similar program with Uber.

Hyundai wants to provide Uber customers with incentives on the Ioniq sedan, but it’s still working through a dense net of legal hurdles. “We have certainly been looking into it,” Hyundai’s eco-car boss Ki Sang Lee told Autocar recently. “The trouble is that Europe is such a complicated mix of different legislations, so it takes time to assess each and come up with a plan.”

Because the Hyundai Ioniq is offered in traditional hybrid, plug-in hybrid, and pure electric versions, it offers a unique advantage over the Prius when it comes to ridesharing, Sang Lee said. A pure EV could make a better taxi in the city than a standard hybrid like the Prius, for example.

Hyundai also hopes European cities will chip in and help by bolstering EV charging infrastructure. “We’d like to say we could provide all the finance ourselves, but it is of course too expensive. However, if cities were to, say, go in 50/50 with us to provide better fast charging, then it could work.”

Toyota announced in May it would partner with Uber on incentives, research and knowledge sharing, and in-car apps that support Uber drivers. Uber has also called on Ford to test autonomous technology on a Fusion Hybrid.

Hyundai Wants to Lure Uber Drivers With Incentives on the Ioniq