You are here: Home  /  Auto Show  /  IIHS: The Headlights on Your Small Crossover Don’t Cut it – Motor Trend
Auto Show 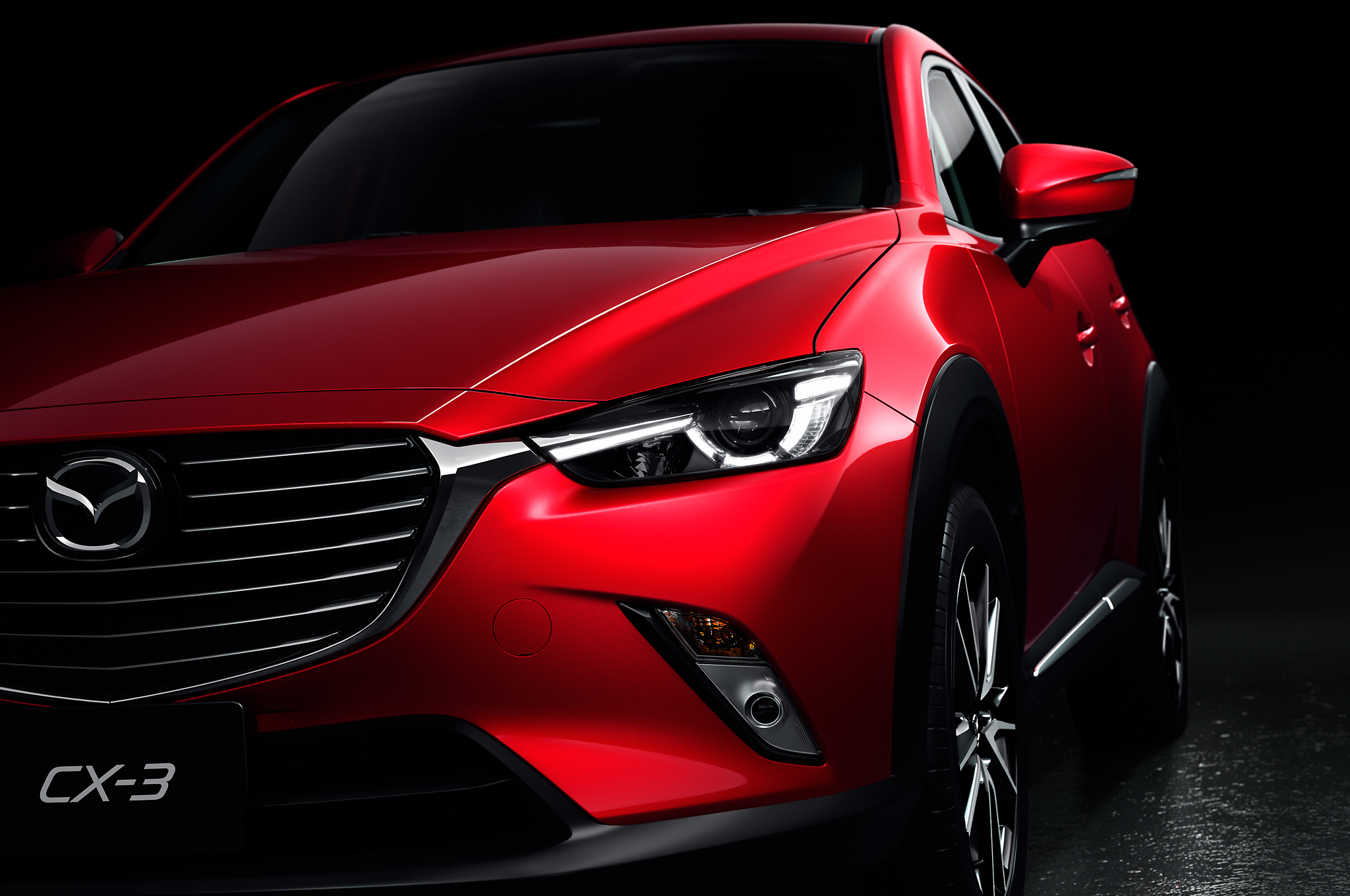 IIHS: The Headlights on Your Small Crossover Don’t Cut it – Motor Trend

The Insurance Institute for Highway Safety’s new headlight safety test has revealed that not a single subcompact or compact crossover received a Good rating, and only four received Acceptable scores. Earlier this year, the IIHS tested the headlights of midsize cars and only the Toyota Prius V emerged with a Good score, which is the highest possible.

According to the IIHS, the type of headlight doesn’t guarantee the best illumination. “Manufacturers aren’t paying enough attention to the actual on-road performance of this basic equipment,” said IIHS senior research engineer Matthew Brumbelow, in a release. Brumbelow believes now that automakers have a goal, they’ll be able to make improvements on their headlights quickly to meet standards. For 2017, the IIHS requires vehicles to receive a Good or Acceptable score in the headlights safety test in order to be eligible for a Top Safety Pick+ rating.

In the current crop of subcompact and compact crossovers tested, the Mazda CX-3 in Grand Touring trim with adaptive full LED headlights and high beam assist was considered the best performer of the bunch. However, the IIHS notes that on gradual left-hand curves the lamps didn’t provide adequate lighting. Other crossovers that received an Acceptable rating include the Hyundai Tucson, Honda CR-V, and the refreshed 2017 Ford Escape.

The IIHS also pointed out that the worst performing headlights were those in the Honda HR-V, which was found to have inadequate illumination on curves and on straight roads for both low and high beams. Vehicles that offer multiple types of headlights are rated differently, and in the case of the Hyundai Tucson, the Limited trim without the optional adaptive HID headlights earns the Acceptable rating while the rest of the lineup is rated Poor.

Excessive glare was the reason why three of the 17 crossovers tested missed out on an Acceptable rating. “Glare issues are usually a result of poorly aimed headlights,” according to Brumbelor who believes the headlights in crossovers and SUVs should be aimed lower since they’re positioned higher than car headlights. He also notes that many crossovers and SUVs they’ve tested have headlights that are aimed higher.

Testing for headlight performance occurs at night at the IIHS’ Vehicle Research Center’s track where special devices are utilized to measure the distance of light projection while a car is being driven. Five approaches are used: travelling straight, a sharp left curve, sharp right curve, gradual left curve, and gradual right curve. Evaluators also measure glare during testing for each of the five scenarios. In the event that a car’s headlights produce too much glare, it can’t score higher than a Marginal rating. High beam assist, on the other hand, can earn a vehicle bonus credit.

Here is the scoring breakdown among subcompact and compact crossovers tested by the IIHS for headlight safety:

IIHS: The Headlights on Your Small Crossover Don’t Cut it