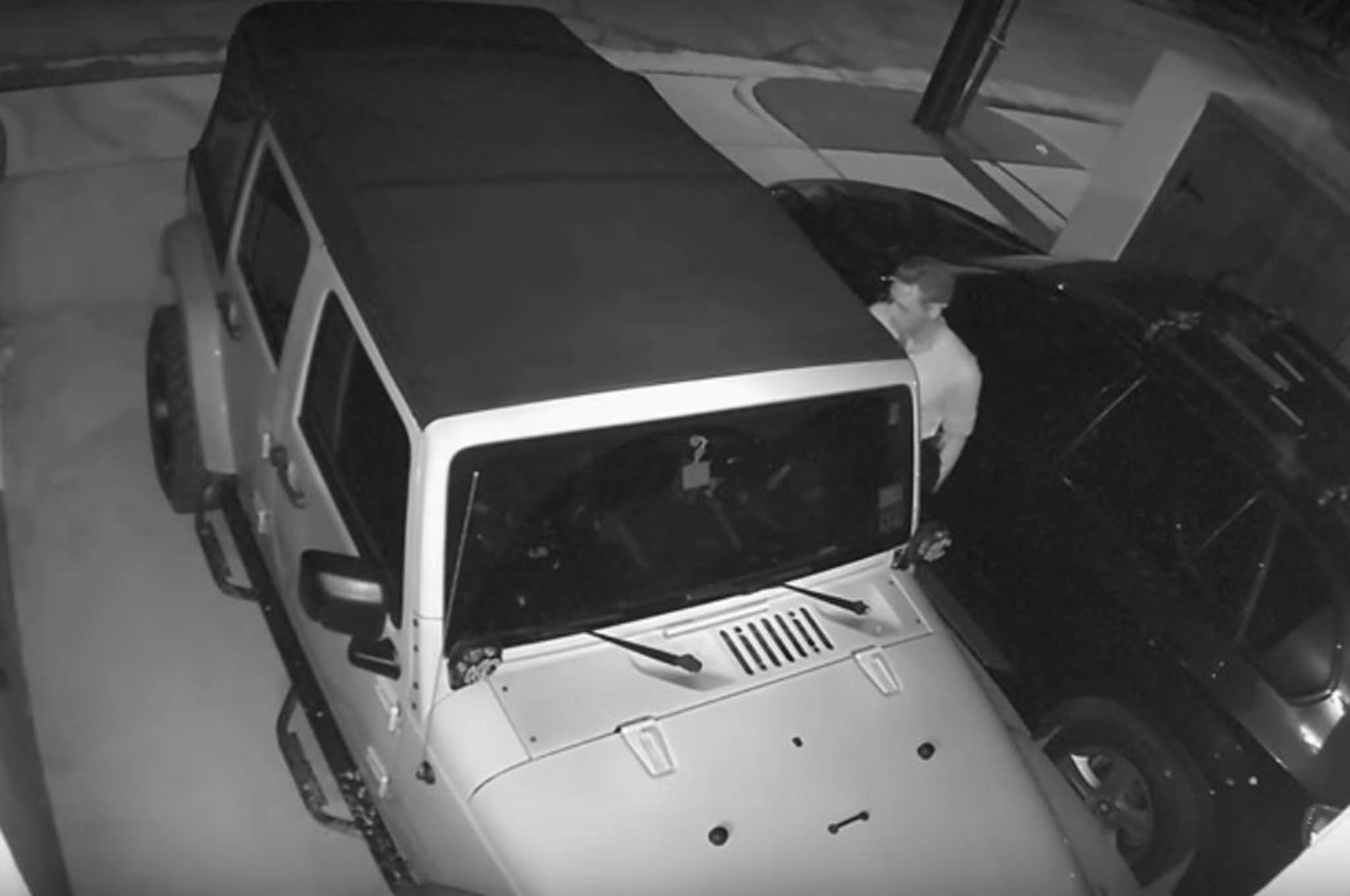 Internal FCA Software Was Used to Steal 100 Cars in Houston

A car theft ring was using Fiat Chrysler’s internal DealerCONNECT software to steal cars in the Houston, Tex., area. Now, FCA has issued a warning to all that use the software that there will be consequences for those that provide “key codes, radio codes and other anti-theft or security measures” to outsiders, Automotive News reports.

The announcement came in an update to FCA’s DealerCONNECT terms of use, which state that the company could seek “civil and criminal proceedings” against users that breach the terms. The Houston Police Department issued a press release earlier this month stating that two suspects have been arrested in connection to the theft ring, which is accused of stealing more than 100 Jeep and Ram vehicles using only a laptop, OBD-II device, and software. Last month, Crime Stoppers of Houston released a video showing a man stealing a Jeep Wrangler from a driveway using just a laptop.

Jeep Wranglers and Grand Cherokees, along with Ram pickups, were the primary targets of the theft ring. The hot SUVs and trucks would then be “transported across the U.S. Mexico border, usually in the overnight hours before vehicle owners were aware they had been stolen,” according to Houston PD. The investigation into the theft ring began in April. An FCA spokesman told the Houston Chronicle that the thieves obtained key fob codes after entering the vehicle identification number into an FCA database. Once that was done, suspects could program the system to allow a generic key fob to be used and drive away.

In the updated terms of use agreement, FCA used strong language to illustrate the consequences violators would face. “The company may terminate access privileges, take disciplinary action up to and including discharge, and institute civil or criminal proceedings for violations of the company’s policies, process guidelines, or behavior guidance,” the document reads.

Houston PD says that the investigation is ongoing and that more arrests are likely. A spokesman for the department said that investigators believe only FCA products are being targeted.

Internal FCA Software Was Used to Steal 100 Cars in Houston