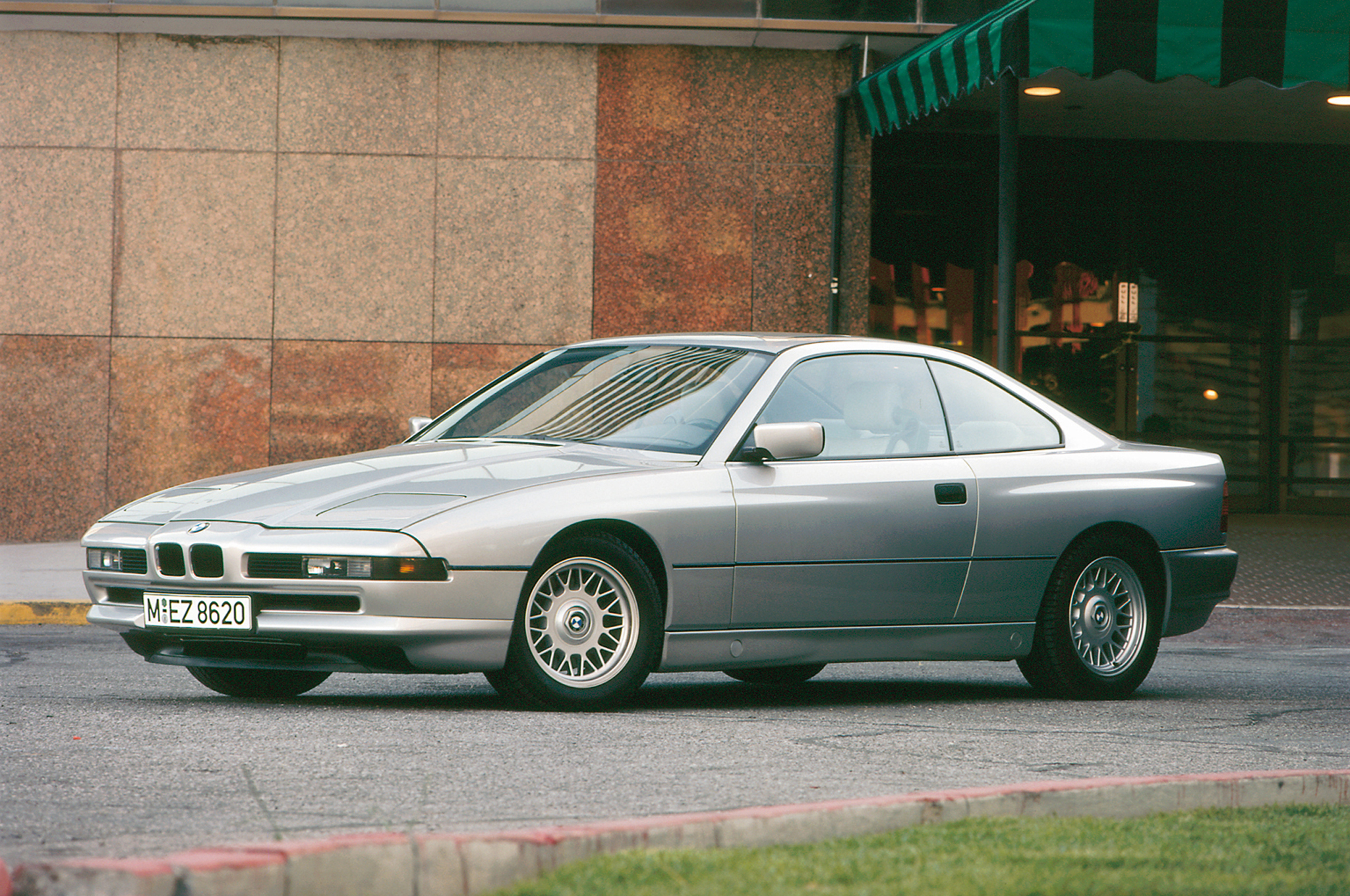 Is the BMW 8 Series Making a Comeback?

BMW has applied to trademark “825,” “M8,” and various other names related to the 8 Series. According to a new report, a BMW insider says the move isn’t just a way for BMW to safeguard the names should it decide to use them in the future, but it signals an imminent return of the 8 Series we knew and loved from the ’90s.

Auto Express reports that BMW has room for an 8 Series model now that it has changed course on the 6 Series. Originally a large, heavy coupe and convertible, the 6 Series will reportedly evolve into an agile, two-seater sports car ready to compete with the Porsche 911. New competitors in the segment, namely the Mercedes-AMG GT, helped spur this change.

The BMW 8 Series would fill the role as the brand’s large luxury grand tourer to rival the Mercedes-S-Class Coupe. BMW is obviously thinking of different possibilities for the new model, as it has applied for trademarks on names like 850, 845, 825, 830, M850, 835, and M8.

Fancier 8 Series models could get the hearty V-12 engine used in the current 7 Series. If BMW decides to make an M version, the car would likely pack a 450-hp twin-turbo 4.4-liter V-8 engine instead. BMW had originally considered making an M version of the old 8 Series, but scrapped the idea because it didn’t think enough people would buy it.

Just a few months ago, we reported that BMW was also looking to bring out a super luxury car to compete with Maybach. It would command a significantly higher price than the 7 Series, and it could get the 9 Series badge.

Do you think BMW should bring back the 8 Series? Let us know in the comments below.

Is BMW Planning a Comeback for the 8 Series?