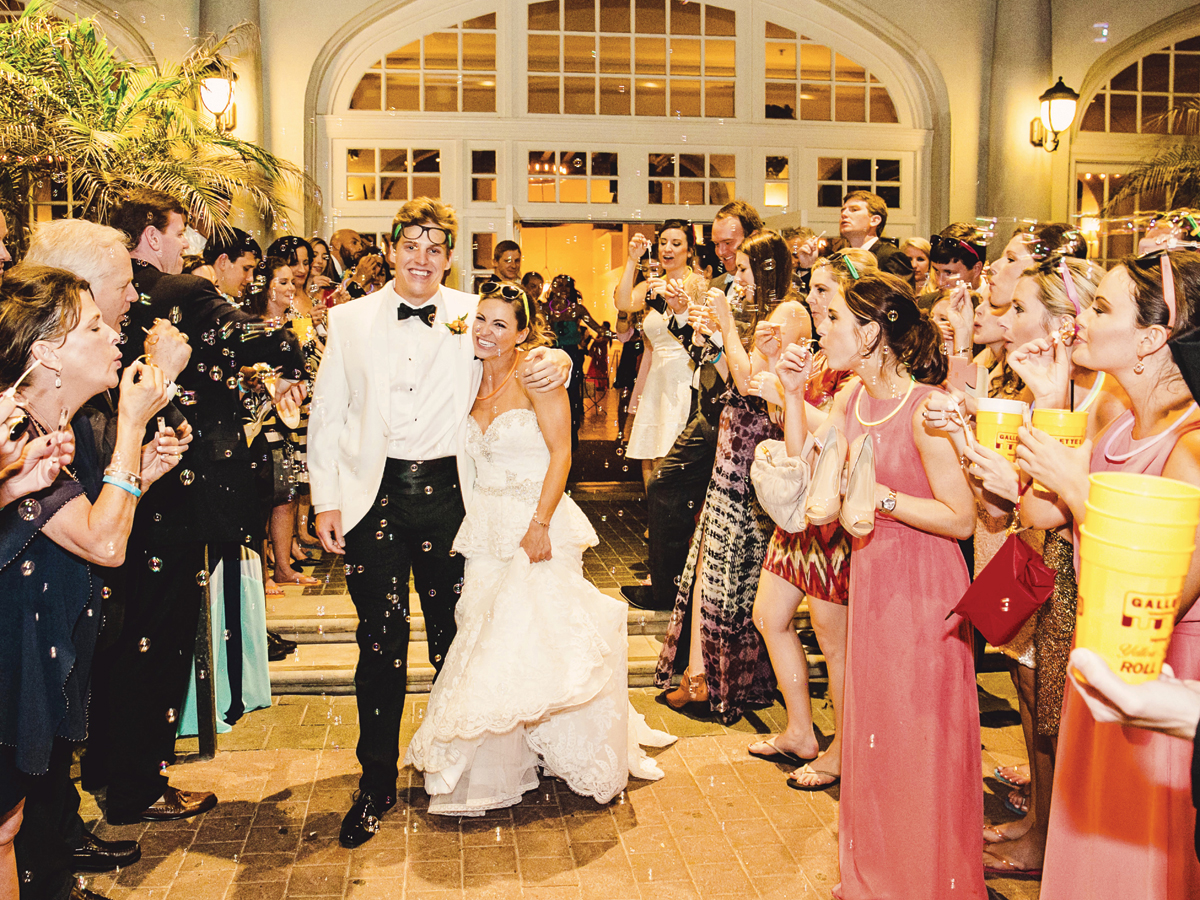 The Wrangler name was created for the 1987 model year, when Jeep was owned by American Motors, as a replacement for the long-running CJ series of vehicles dating back to 1944 and the Willys-Overland Motor Company. It’s hard to pin down an actual birthday for the vehicle we know today as the Jeep Wrangler.

But it truly all began on July 15, 1941, when Willys-Overland was awarded the U.S. Government contract to build the Willys MB—the military vehicle that helped the Allies win World War II, and that came to be known as the “jeep.”

That’s reason enough for celebration, and Jeep marked the anniversary in the best way possible: By building a commemorative Wrangler that pays homage to the original Willys MB. 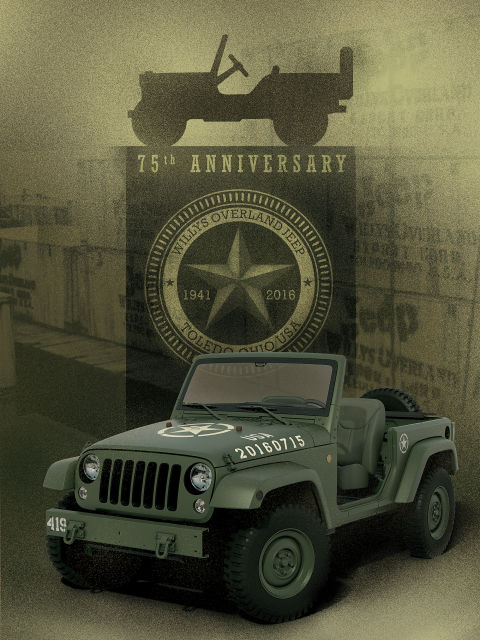 Based on the current (soon-to-be former) model, the olive drab Jeep Wrangler 75th Salute concept mimics the stripped-down styling that made the original so iconic: No doors, no roll bars, and precious little in the way of body adornment. The 16-inch wheels wrapped in 32-inch mud tires, the burly bumpers, and the low-back canvas seats seal the deal. The concept is powered by the Wrangler’s stock 3.6-liter Pentastar V6 and six-speed manual transmission.

Along with the images of the Wrangler 75th Salute, Jeep sent out a brief history of the original Willys MB project for WWII. It’s well worth a read, even if you already know the finer points:

In July 1940, the U.S. military informed automakers that it was looking for a “light reconnaissance vehicle” to replace the Army’s motorcycle and modified Ford Model-T vehicles. The Army invited 135 manufacturers to bid on production and developed a lengthy specification list for the vehicle, including a 600-lb. load capacity, wheelbase less than 75 inches, height less than 36 inches, smooth-running engine from 3 to 50 miles per hour, rectangular-shaped body, four-wheel drive with a two-speed transfer case, fold-down windshield, three bucket seats, blackout and driving lights and a gross vehicle weight below 1,300 lbs.

At first, Willys-Overland and American Bantam Car Manufacturing Company were the only two companies answering the call. Soon, however, Ford Motor Company entered the picture, and competition began among the three over which company would receive the lucrative government contract. Each company produced prototypes for testing in record time. The Army took possession of these vehicles in November 1940 at Camp Holabird, Maryland. Each of the three designs exceeded the Army’s specification of 1,300 lbs., but the Army soon realized that limit was far too low and raised it for the next round of vehicles.

The Army issued the next round of contracts in March 1941. Bantam was to produce 1,500 Model 40 BRC vehicles, Ford would build 1,500 modified and improved GP Pygmies and Willys would build 1,500 Quads. Further testing and evaluation led to the Army’s selection of the Willys vehicle as the standard.

With modifications and improvements, the Willys Quad became the MA, and later the MB. But the Army, and the world, came to know it as the Jeep. In 1941, the Willys MB began rolling off the assembly line straight into the heat of battle and the rest is history.

The First Sport Utility Vehicle – The History of the Jeep Wagoneer