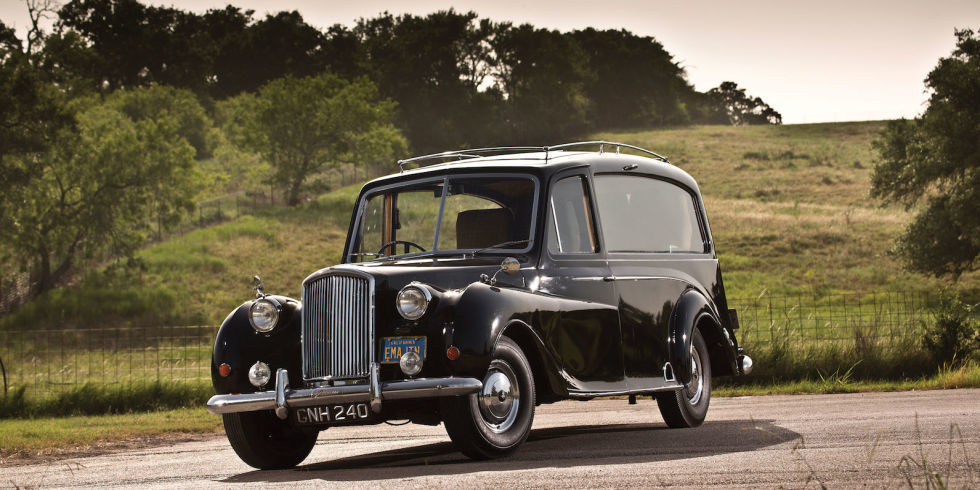 Due to its ownership history, this car will likely be expensive, but a portion of the proceeds from its sale will be donated to various charities. A 1956 Austin Princess isn’t inherently a special car, but a 1956 Austin Princess limousine owned by John Lennon is a very special car. Lennon apparently bought the car pictured above in 1971, but now it can be yours, since it’s headed to auction in September. 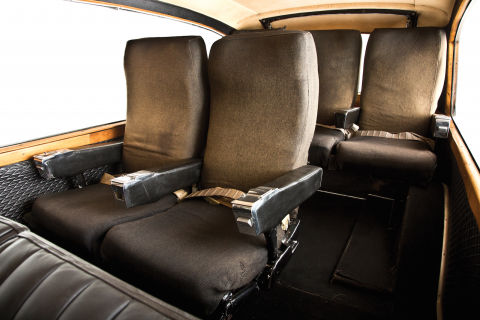 RM Sotheby’s will sell Lennon’s old Princess limousine at its London auction on September 7th, where it’s expected to fetch over $300,000. In the back are five airplane seats reportedly installed during Lennon’s ownership of the car, and there’s a copy of the registration document with Lennon’s signature included as part of the sale. 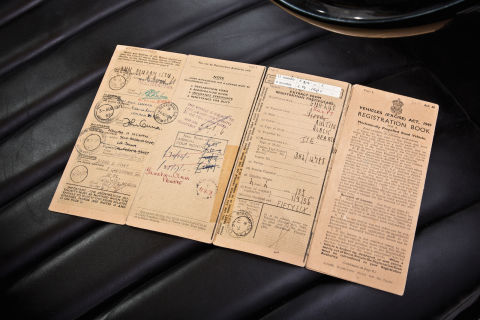 The auction listing says Lennon owned this car while he wrote the song Imagine and it is featured in the film of the same name. Though Lennon sold it after a little over a year of ownership, it’s still an important piece of memorabilia for fans of the former Beatle. It’ll surely become the world’s most expensive Austin Princess when it’s auctioned. 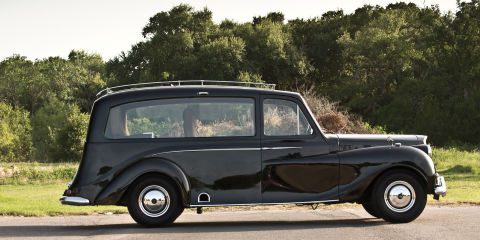