You are here: Home  /  Automotive News  /  Last American to hold the world land speed record actually to be inducted into the Motorsports Hall of Fame
Automotive News 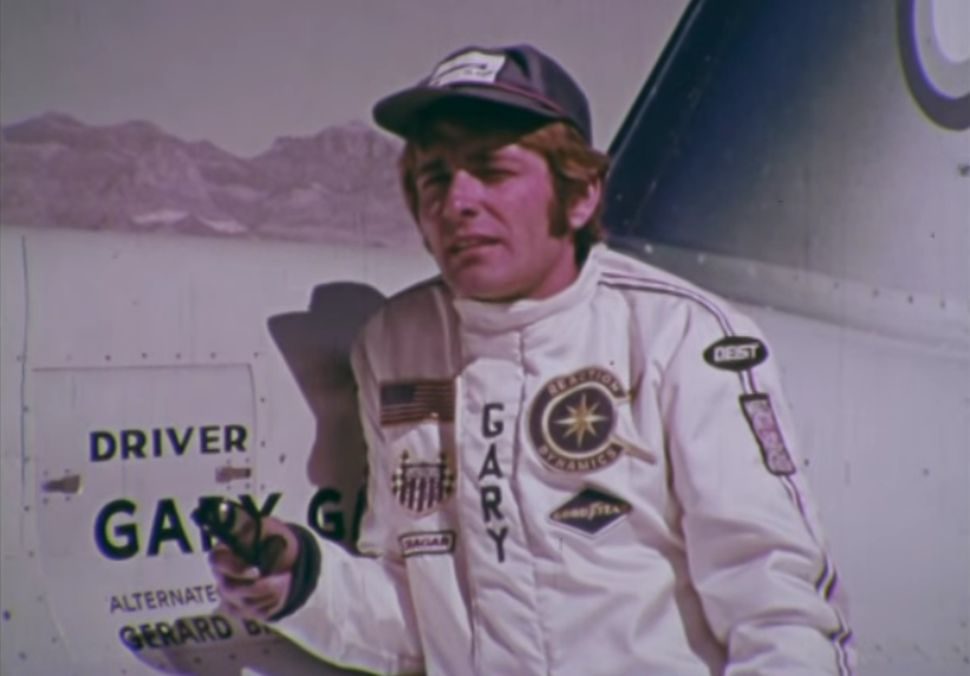 Ultimately, however, he would come to be known primarily for the time he went land-speed racing and set the world land-speed record, an accomplishment for which the Motorsports Hall of Fame of America will induct him into its ranks later this month. Hot rods, jet dragsters, go-karts, drag boats, stadium trucks, motorcycles – Gary Gabelich seemed never to have met a form of motorsport he didn’t like.

Gabelich’s name might appear in the land-speed record books just that once, but he was no stranger to thrust-powered cars or the Bonneville Salt Flats. True, he began his racing career in typical wheel-driven hot rods during the late 1950s in Southern California, but by 1959 – before he turned 20 – he began racing jet cars both on the dragstrip and at Bonneville at speeds of up to and beyond 350 MPH.

His day job – in the mailroom at North American Rockwell – might not have been much, but he continued racing on the weekends and eventually leveraged the job into a position with the Apollo space program as a test astronaut. When that position ended in 1969, he decided to go racing full time and set a National Drag Boat Association quarter-mile record at 200.44 MPH. 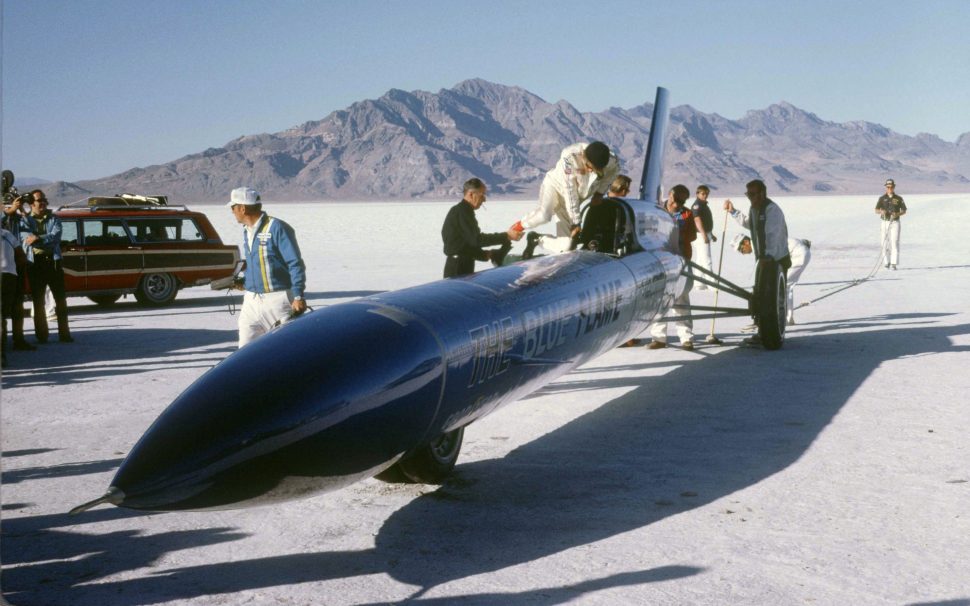 Meanwhile, the Milwaukee-based Reaction Dynamics, working with the natural gas industry, had decided to tackle the world land-speed record as a way of demonstrating the benefits of liquefied natural gas. The group tested its rocket engine – fueled with LNG and hydrogen peroxide – in a 265 MPH dragster driven by Chuck Suba and intended to have Suba pilot the land-speed car as well, but a Top Fuel dragster crash killed Suba and forced the group to seek out a replacement.

Though they reportedly considered Don Garlits and Craig Breedlove, the folks at Reaction Dynamics ultimately chose Gabelich to drive the 37-foot-long Blue Flame, and, in October 1970, at the Bonneville Salt Flats, he delivered the land-speed record in the flying mile with an average of 622.407 MPH and another land-speed record in the flying kilometer with an average of 1014.52 KPH.

Gabelich, however, wouldn’t contest either record. A four-wheel-drive dragster crash in 1972 shattered one leg, nearly took one hand off, and effectively ended his racing career. Though he discussed a return to Bonneville as part of an effort to break the sound barrier on land and even to reach for 1,000 MPH shortly after his dragster crash, the sponsorships and the funding never came through. Twelve years later, he died in a motorcycle accident on the street in Long Beach, California, at the age of 43.

Gabelich will join the Motorsports Hall of Fame of America as part of its class of 2016, which also includes Sam Posey, Chip Ganassi, Bob Sweikert, Everett Brashear, Richard Childress and Dave McClelland. The Motorsports Hall of Fame of America’s induction ceremony will take place June 29 at The Shores Resort and Spa in Daytona Beach. For more information, visit MSHF.com.