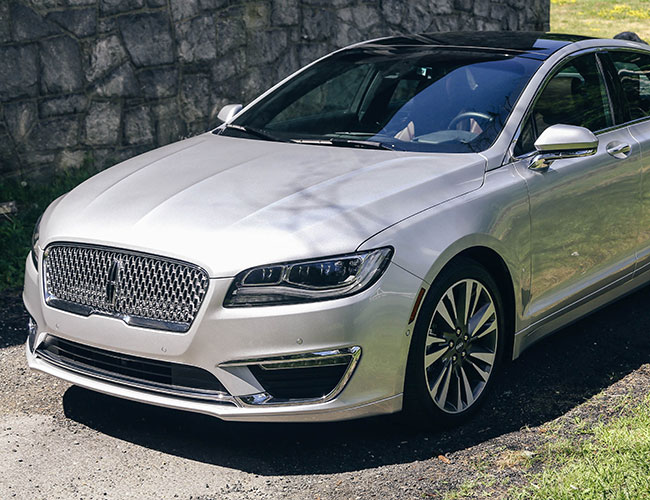 Pairing restaurants with cars isn’t a conventional pastime, but I’ve done it more than once. The last time I rolled up these paths, I helmed the Bentley Flying Spur, a British cruiser that chalks up a $250,000+ price tag. That day, I stopped in for a short respite, not to dine. I did not valet the car, much to the attendant’s disappointment. This time, leaving the MKZ at the stand, ready for a meal hosted by the car’s maker, the valet had the good pleasure of driving a notable vehicle — in its respective class. 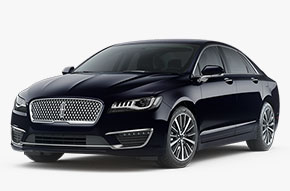 At a fifth of the cost of the Flying Spur, the MKZ doesn’t feel like a gross reduction of luxury. The team at Lincoln worked to fulfill the mantra of “quiet luxury,” and they’re hitting the marks. When I first walked around the car, in November 2015, I wrote that it fulfilled “the presence of luxury born in Detroit.” And that runs true, for the good. Features found on the more expensive luxury models — Mercedes, BMW, Bentley, Lexus — build up the $36,920 starting price, but don’t skyrocket to unattainable levels.

The MKZ I drove on that cerulean day coddled me with a seat massage (better, I might add, than any I’ve felt); controlled the wheel with adaptive cruise control and gentle, non-jarring lane correction; and spoiled with the panoramic roof, ambient light and a Revel sound system. In all, Detroit’s caught on to what the luxury market’s been doing for years, sans a gas-guzzling beast under the hood. The MKZ’s clean lines and mature styling (long gone are the days of the “big-winged” grille) will, the next time it steers in the drive at Stone Barns, have the valets jostling to be the one to open that driver’s-side door.