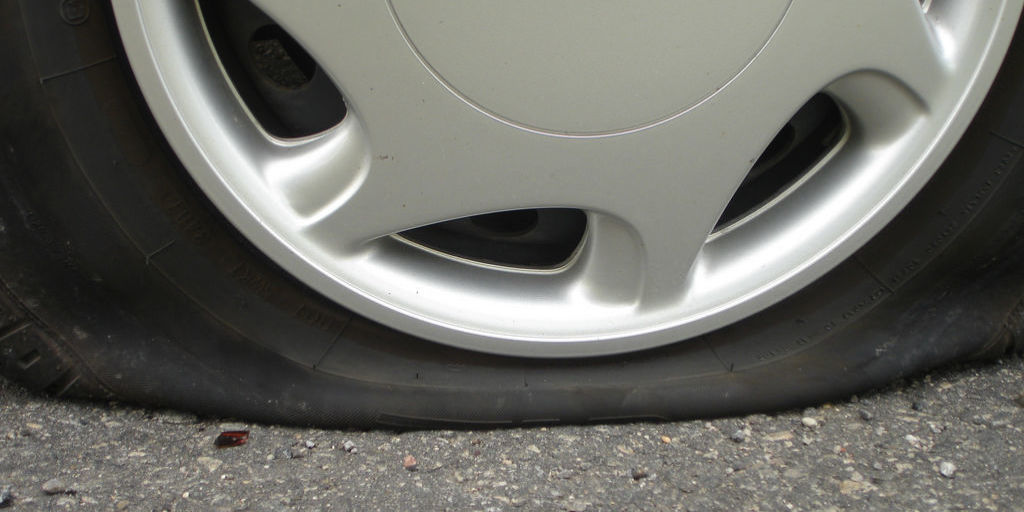 Man Pulls Into Convenience Store to Air Up Tires, Buys $1 Million Lottery Ticket While He’s There

BALLSTON, N.Y. (AP) — A New York man who stopped at a convenience store to put air in his tires and ended up buying a lottery ticket has won a $1 million jackpot.

State lottery officials on Friday introduced 19-year-old Anthony Iavarone as the winner of the jackpot on a $1 million Cashword scratch-off ticket.

Iavarone, of Clifton Park, says he recently stopped at a Stewart’s Shops store in the Saratoga County town of Ballston to put air in his tires. While there, he decided to buy a lottery ticket.

Iavarone says he chose the $10 Cashword scratch-off because it’s the one his aunt always plays. He says he at first didn’t believe he won the jackpot, so he had his father double-check.