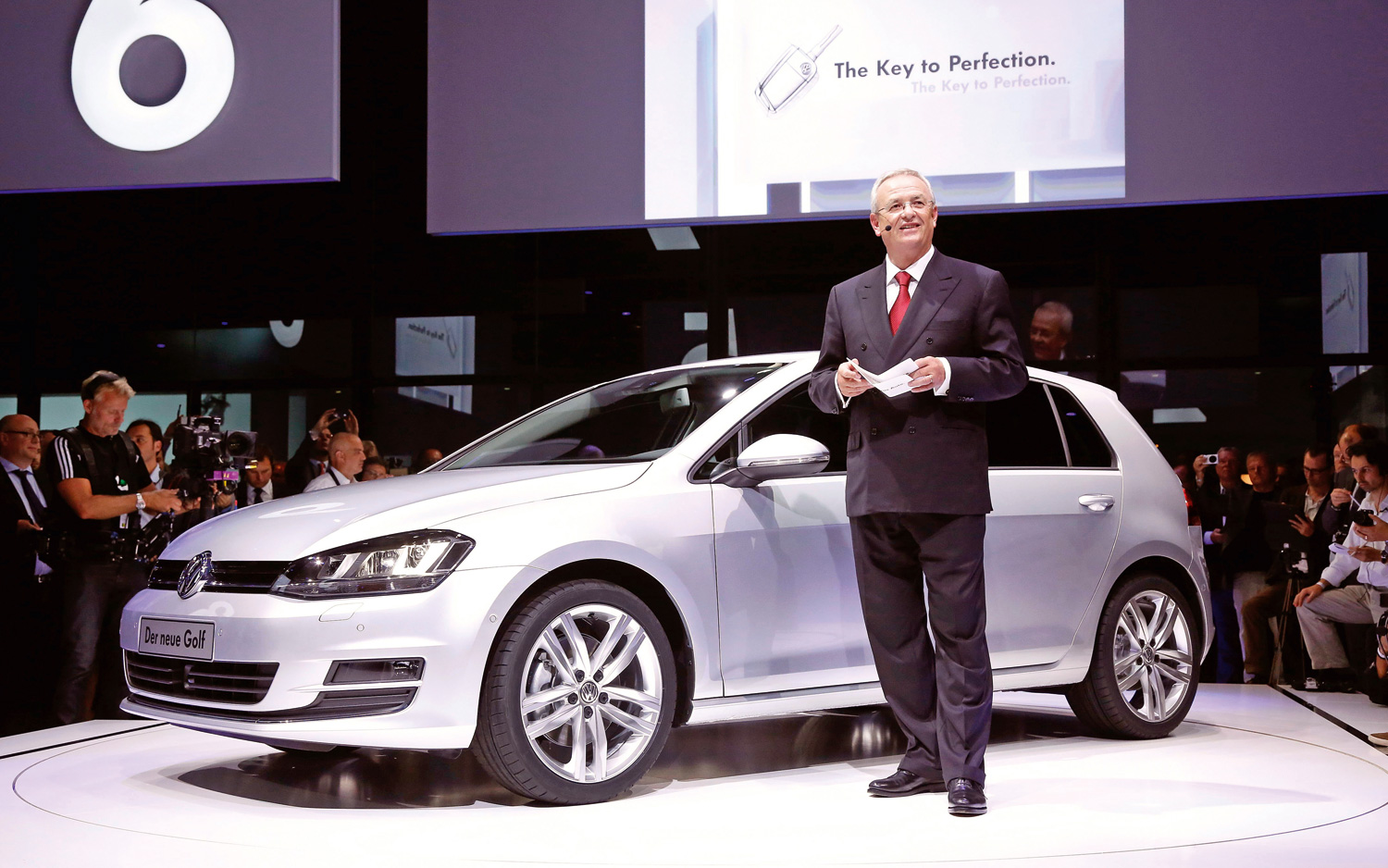 Although the former CEO wasn’t implicated in the original scandal, Winterkorn and another unnamed Volkswagen executive are being investigated for potentially waiting to disclose the problem to investors. If so, the action would be in violation of stock market regulations, according to the report.

As with lawsuits brought against the German automaker by investors, dealers, and vehicle owners since the dieselgate scandal broke, Volkswagen maintains that there are “no new facts or findings” saying management violated market regulations.

While Germany’s Federal Financial Supervisory Authority wouldn’t disclose the name of the second executive, a spokesperson for the prosecutor told The Detroit Bureau that the investigation did not include Hans Dieter Poetsch. Poetsch was CFO under Winterkorn and is now Volkswagen AG’s current board chairman.

The initial diesel emissions issue was discovered by West Virginia University’s Center for Alternative Fuels, Engines, and Emissions and the International Council for Clean Transportation in May 2014. Despite EPA and California Air Resources Board investigations, the automaker insisted the issue was due to “technical issues” and “unexpected conditions” during testing.

In May 2014, a memo was sent to Winterkorn, but the automaker said it’s unsure the former CEO saw it. The issue, however, was discussed in a meeting by upper management after the EPA sent an initial violations notice in July 2015. Volkswagen engineers have admitted to using cheat devices to pass diesel exhaust emissions when the agencies refused to certify 2016 model-year Volkswagen and Audi vehicles with the 2.0-liter TDI engine.

“No serious and manifest breaches of duty on the part of any serving or former members of the Board of Management have been established,” the automaker said in a statement in response to the new investigation. “In particular, it is not clear whether these participants understood already at this point in time that the change in the software violated U.S. environmental regulations. Mr. Winterkorn asked for further clarification of the issue.”