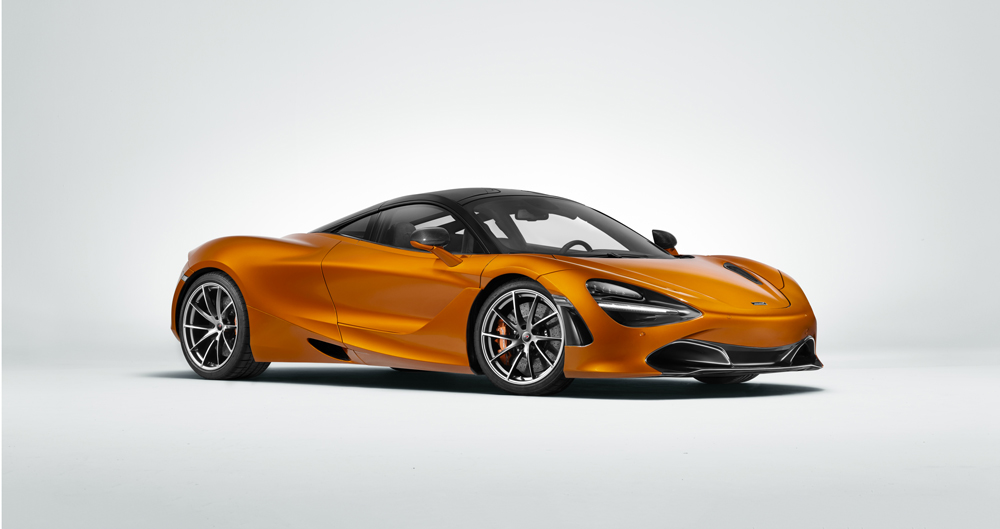 For a few companies, the Apples and Boeings of the world, any new product is news. Everything they release is the result of engineers toiling until they’ve created something near their employer’s understanding of perfection. British supercar maker McLaren is one of those companies, and the 720s is the product of note. But not just because it’s a car that costs as much as a nice condo, or that it will out-accelerate all but a few road-legal vehicles ever made. 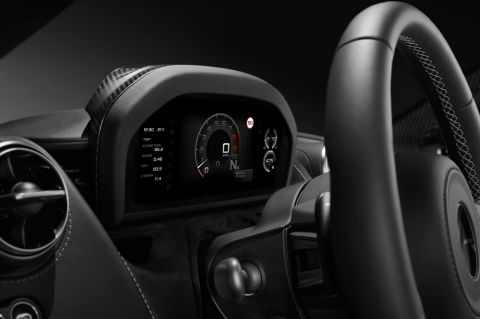 The 720s is special because, when you turn all the knobs to Track mode, the dashboard folds down like a laptop, leaving only a digital tach, speedometer, and gear indicator visible. To adjust Drift Control on the center tablet, you adjust the sliders as a little animated car demonstrates how much you’ll kick out the tail in real life. Sleek? Sure, as are the swing-up doors. But none of these features are enough to sway the few who will choose between the 720s and a Ferrari 488 or Lamborghini Aventador. 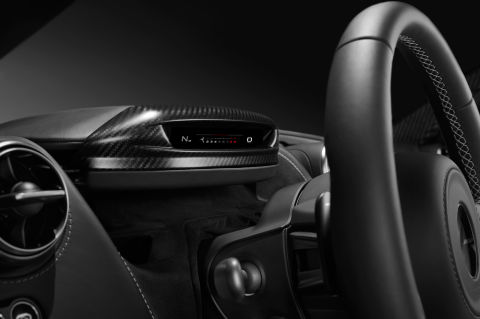 The reason to go English is because you won’t find McLarens in top 40 hip hop and TMZ paparazzi photos. Because the company has a history of dominating Formula One racing. Because McLaren doesn’t have a corporate overlord like VW evaluating decisions. Even if you never buy, ride in, see, or read more than this paragraph about a McLaren, know that there are Brits overseas chasing automotive perfection with abandon.