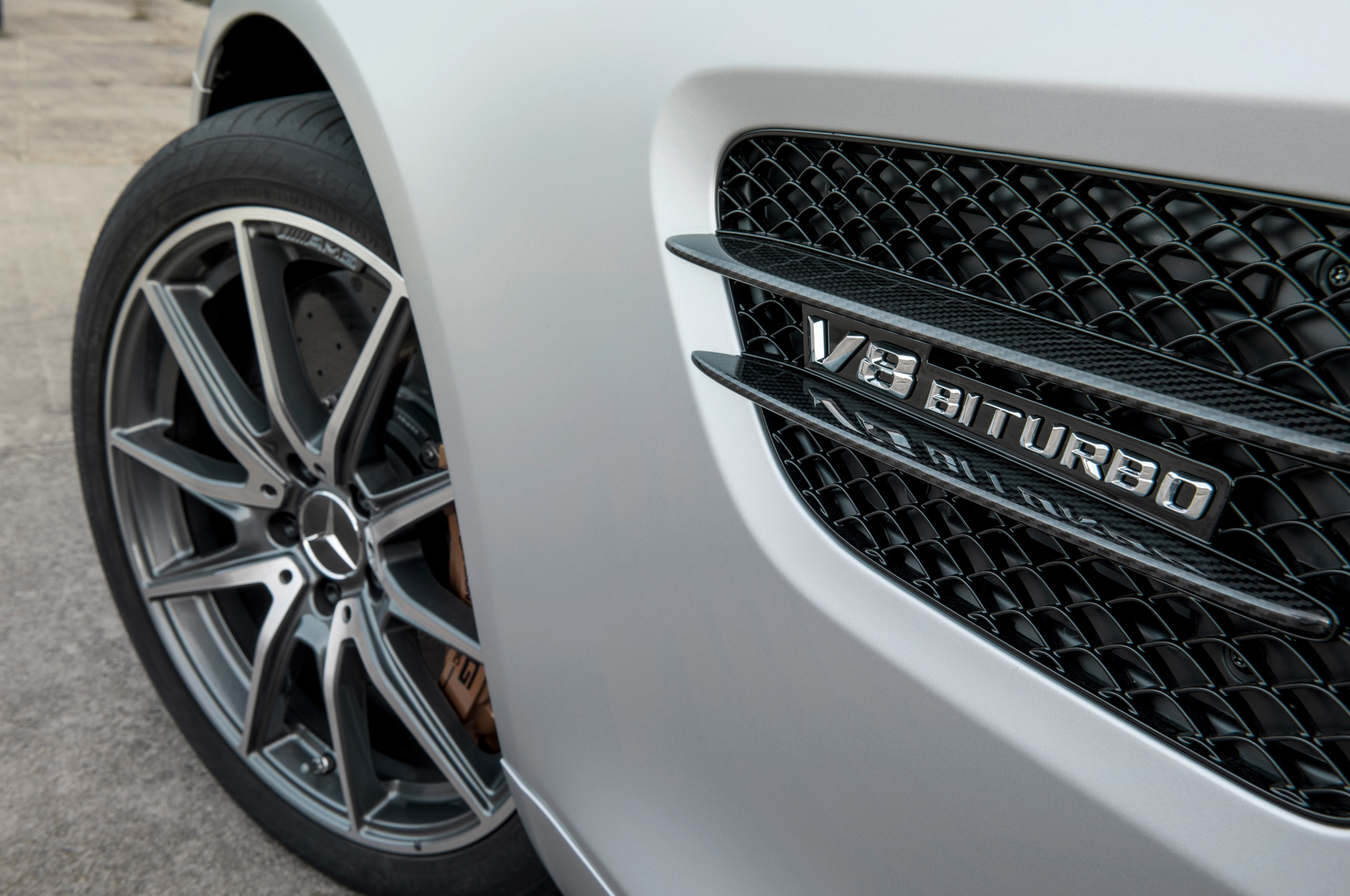 A recently leaked document has revealed Mercedes-Benz’ product plans for the next two years. Some outlets have made their own interpretations of the product chart, but based on our intel, their guesses regarding at least one model are wrong.

The bulk of the confusion surrounds the GT lineup, which as the chart reveals will gain both a GT C convertible and a GT C coupe in 2017. Contrary to reports you might have read elsewhere, the AMG GT C is a new addition to AMG’s growing sports car range. Reports that the C nomenclature simply means a convertible version of the GT S are incorrect. “C is not for convertible,” says a Daimler source, who confirms a topless version of the AMG GT S is also in the works, and that in terms of price and performance, the AMG GT C will sit between the GT S and the hardcore GT R models.

With that being said, the AMG GT C will come in both coupe and convertible variants, and will feature unique bodywork and mechanical specification. It’s unknown when the GT C will debut, but it could make its first appearance at the Paris auto show in September.