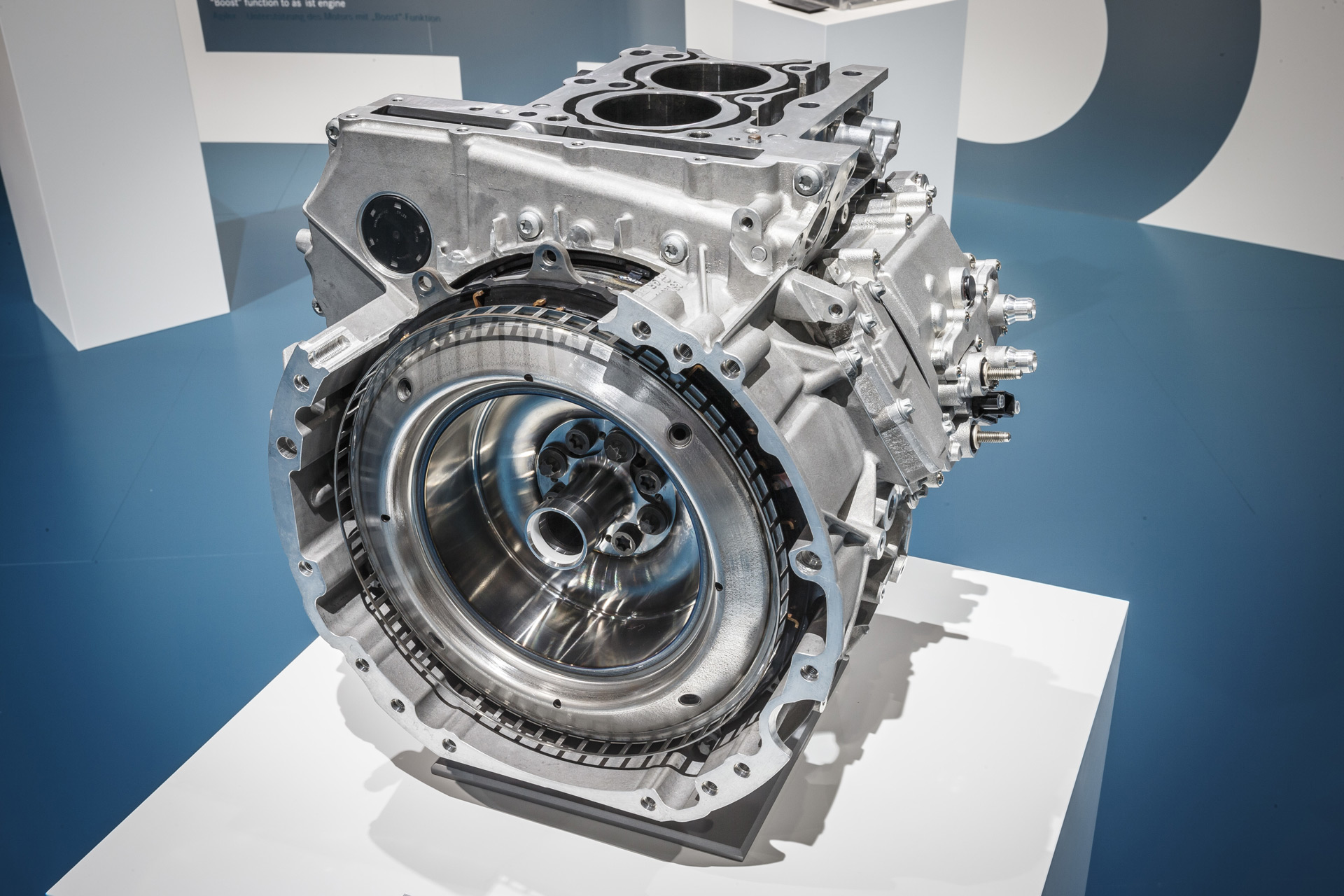 The automaker has committed to spending almost $8 billion in just the next two years on green technology, including everything from clean diesels to fuel cells to next-generation batteries for electric cars. Mercedes-Benz is spending up big on technology to reduce the average emissions of its fleet.

We’ve previously looked at Mercedes’ next-generation diesel, electric and fuel cell technologies. Now we have a look at technology destined for the next generation of gasoline engines from the automaker. The primary focus here is mild hybrid technology where recovered brake energy can be used to assist the engine and power ancillary features. The technology isn’t new, though. It has already been offered by some automakers for several years.

Mercedes has developed a new family of modular gasoline engines whose first member will be an inline-6 unit debuting in an updated S-Class due in 2017. The inline-6 will be equipped with an integrated starter generator (ISG). An inline-4 will follow and feature a belt-driven starter generator (RSG). In addition, the engines have been designed to work in conjunction with a new 48-volt battery that replaces the 12-volt battery common to most cars on sale today. 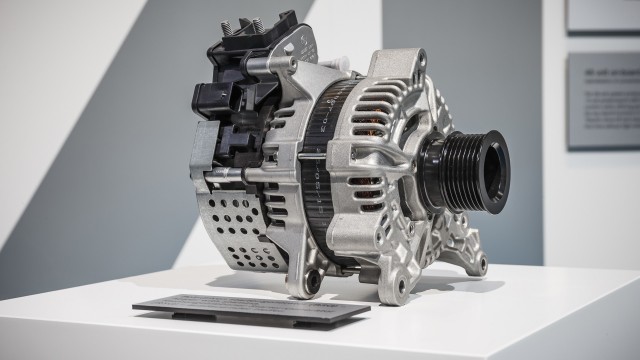 Most engines feature a separate starter motor and generator (commonly referred to as an alternator). Mercedes has replaced these by a single, powerful starter generator sandwiched between the engine and transmission. The starter generator can now assist the internal combustion engine, for example when moving off the line or under high-load situations, and under braking it can recover energy. This recovered energy can be used not only for aiding acceleration but also to power ancillary features such as the air conditioner, engine cooling systems, and in-car entertainment systems.

And because the starter generator is more powerful than a conventional starter motor, firing up the engine is said to be much smoother, which is especially useful for engine stop-startReplica Rolex Datejust Watches situations. Mercedes says the extra smoothness makes the system more durable, meaning the engine can now be switched off at anytime it isn’t needed: now when slowing down for a stop or coasting on the highway without the accelerator depressed, as well as when stopped at traffic lights.

This is all made possible by a new 48-volt battery. The 48-volt battery offers four times the power of current 12-volt batteries at unchanged currents, but without the complex—and costly—safety systems required for high-voltage systems found in hybrid and electric cars.

Finally, it’s worth mentioning Mercedes plans to start adding particulate filters to its gasoline engines from 2017 on. Already a necessity for diesel engines, the filters should further reduce the emissions of Mercedes’ gasoline mills.