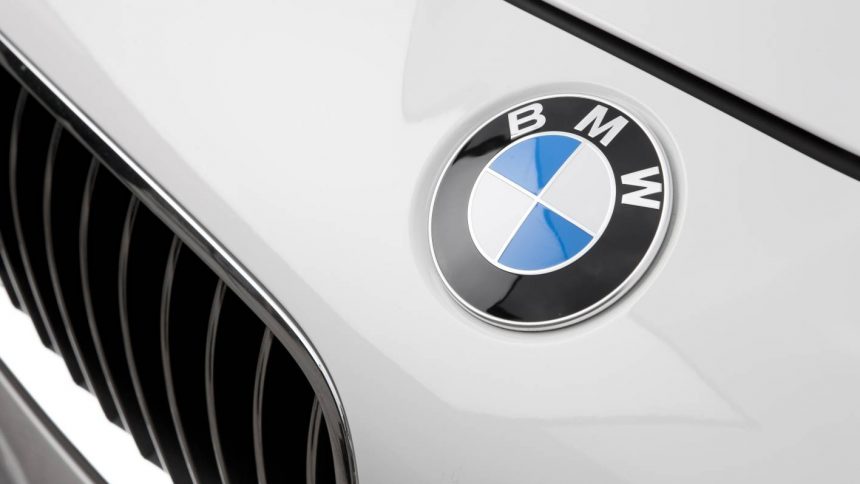 Mercedes-Benz solidified its sales lead over the BMW brand in the first half of the year, moving closer to a goal of unseating its rival for the first time since 2005.

BMW’s six-month deliveries rose 5.8 percent from a year earlier to 986,557 autos, compared with a 12 percent gain to just over 1 million cars for Daimler AG’s Mercedes. That left Munich-based BMW trailing its Stuttgart-based rival by 20,062 vehicles.

Mercedes is set to deliver four years early on a target of beating BMW’s annual sales. Volkswagen AG’s Audi division, which reported a 5.6 percent first-half delivery increase to 953,200 cars, has also said it wants to become No. 1 in the luxury-auto industry. All three have stressed that growth mustn’t come at the expense of profitability. Daimler published second-quarter earnings late Monday in an unscheduled release, saying adjusted operating profit beat analysts’ expectations.

During June, BMW delivered 189,097 cars, a gain of 9.7 percent, as demand rose for 2-Series sedans and the company’s SUV lineup, the Munich-based manufacturer said Tuesday in a statement. That compares with Mercedes’s 11 percent jump to 188,444 autos that was also propelled by a surge in SUV demand. Audi remained in third place with 169,000 deliveries, a gain of 7.4 percent.

Carmakers are under pressure to invest in new products and technologies such as electric cars to keep pace with emissions regulations as well as changing consumer expectations that focus more on connected services than actual driving. BMW AG said it received 5,000 orders for its revamped electric i3 city car with an improved driving range before the model became available this month.