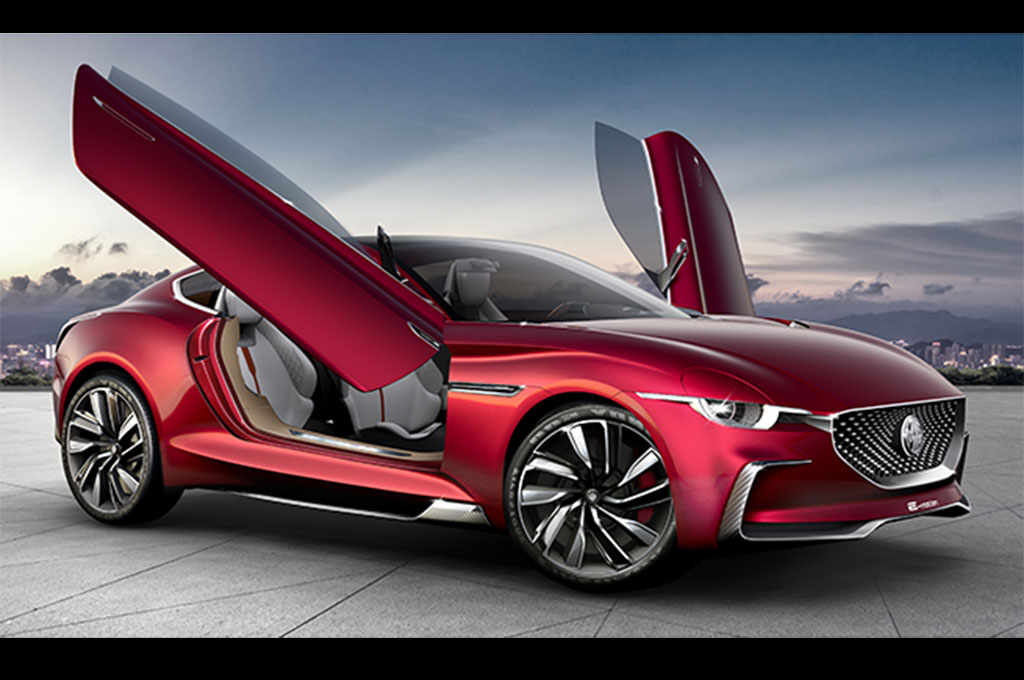 The MG brand is poised to return to its sports car roots with a production model based on the electric E-Motion concept that was revealed today ahead of the Shanghai auto show. Product boss Zhang Liang confirmed at MG’s Shanghai research and development center that the automaker will put the concept into production if response at the auto show is positive, reports Autocar.

The sleek-looking E-Motion concept is an EV coupe with dihedral doors and the closest thing we’ve seen to an MG sports car in some time. MG, now owned by Chinese automaker SAIC, was once known for such British sports car classics as the MG T series, MGA, MGB, Midget, and MGF, but more recently has focused on small cars and crossovers. The E-Motion concept utilizes an in-house-developed electric drivetrain that MG claims can scoot the coupe to 62 mph in less than 4 seconds and achieve a range of more than 310 miles.

Though the E-Motion looks sharp, it’s difficult to ignore some similarities to a few existing cars. The front end reminds us of a Mazda, and from the A-pillar back the car looks like an Aston Martin or Jaguar F-Type coupe, depending on the angle. Despite a few derivative styling cues, the E-Motion sports some unique features. The concept seats four in front and rear individual bucket seats with a center console and infotainment touchscreen for each row. The headlamps are partially covered by a retractable panel that raises to reveal more lighting.

Few other details on the MG E-Motion concept are available at press time. Even if it’s built, it likely will never come to the U.S., though it could go on sale in the U.K.

What do you think of the E-Motion concept? Should MG build it? 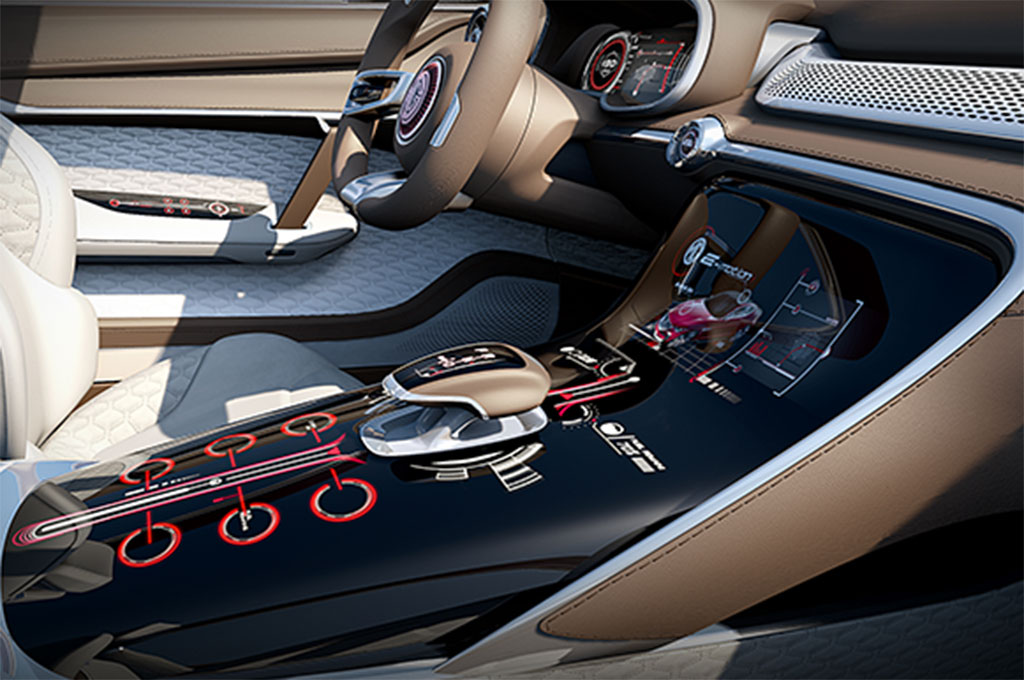