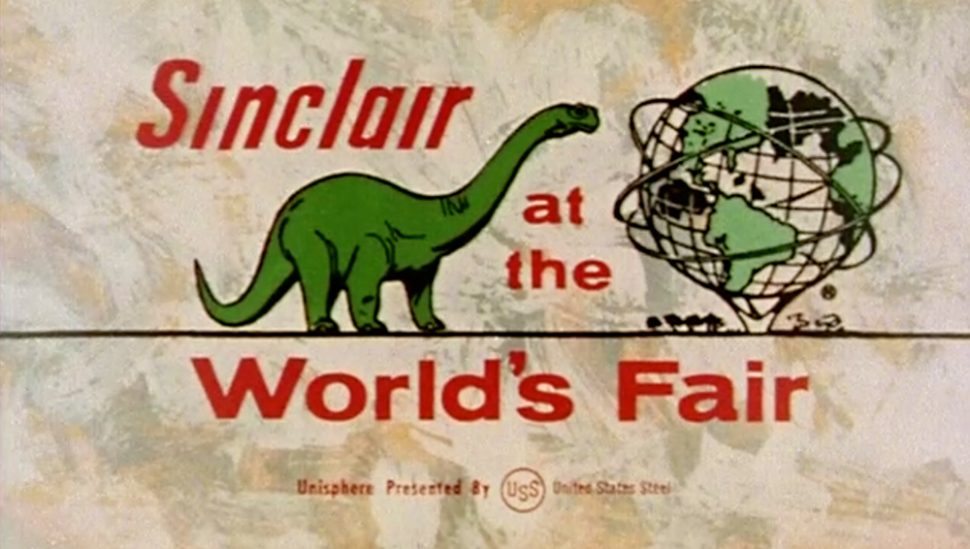 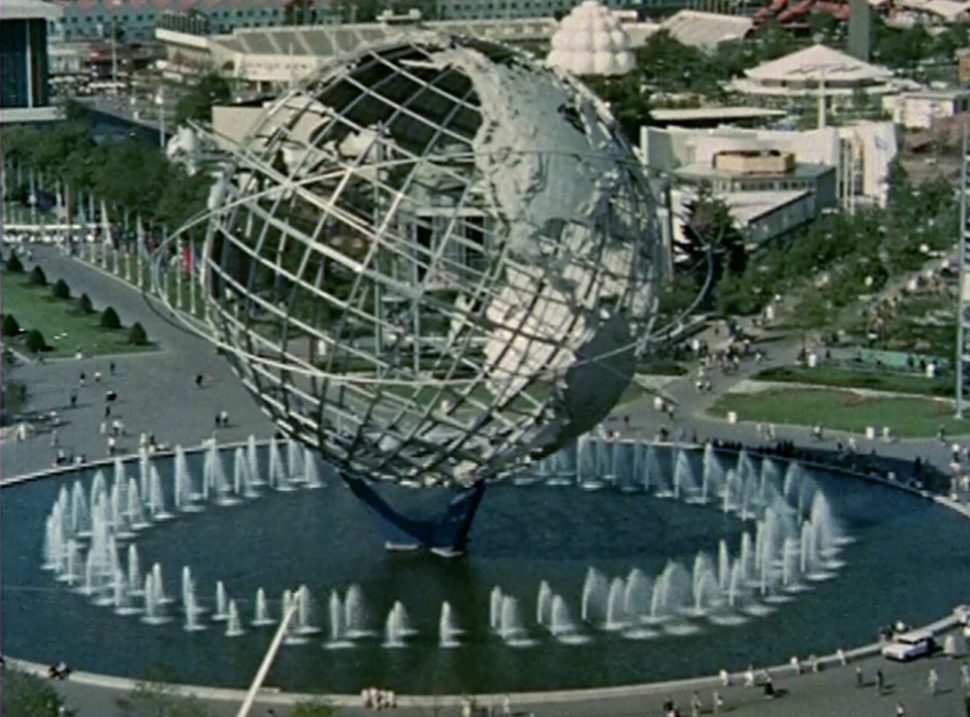 This film, though, was sponsored by The Sinclair Refining Company and produced by the Jam Handy Organization for the benefit of owners of their filling stations – and maybe its shareholders as well – as the company was “the exclusive retail supplier of all petroleum products sold at the World’s Fair.”

In our continuing “Summer Destinations” mini-series, we present a notable attraction from your youth, especially for those who may have attended in person. 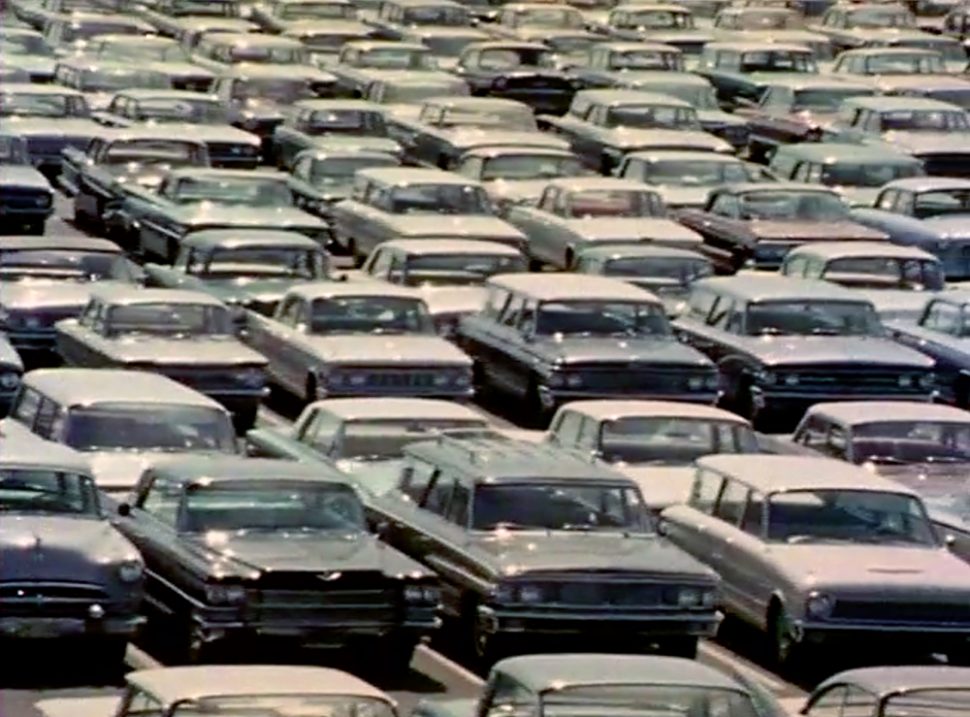 Driving to the fair was probably half the fun, unless you wereRoelx Replica Watches the one who had to pilot the family wagon through (and later locate it, sans GPS, in) one of the event’s two 10,000-car parking lots. But while walking endlessly in the blazing sun, just think of all those awesome car-spotting opportunities. 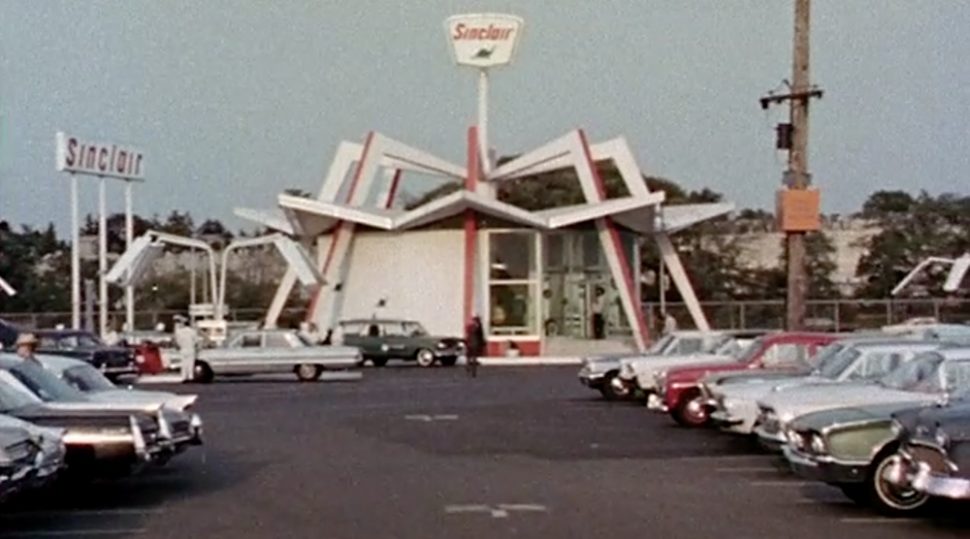 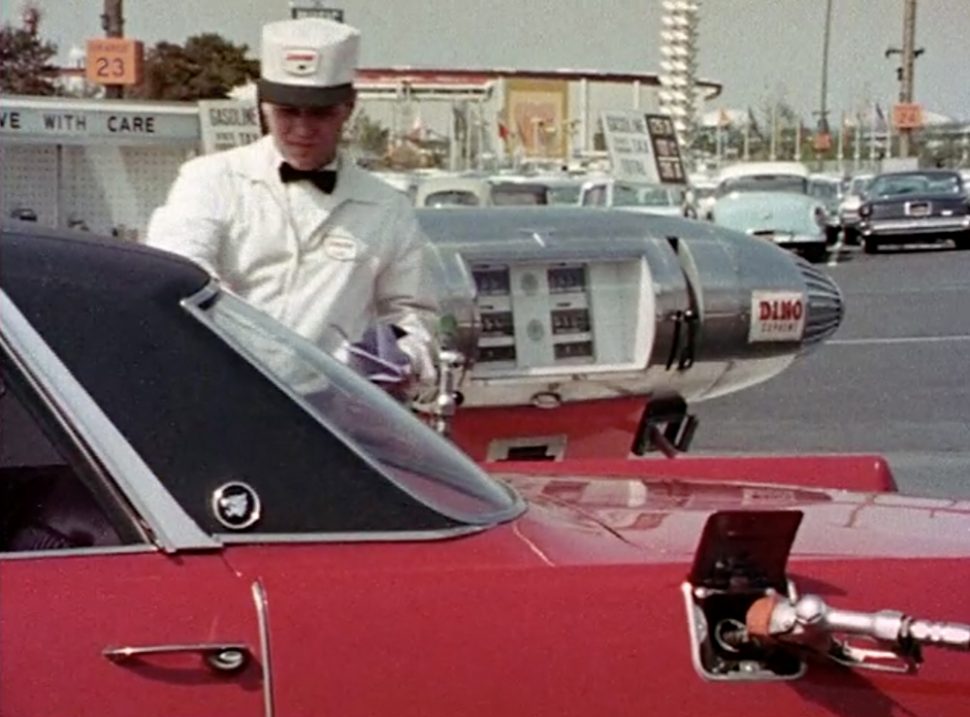 We haven’t yet found our way to the fair’s entrance gate, and already we’re treated to an “advanced and ultra-modern” arachnid-inspired filling station. We love the belly tank gas pumps (and the ’64 Wildcat), but it’s odd that they totally blanked on the whole convenience store / self-serve aspect of the future. 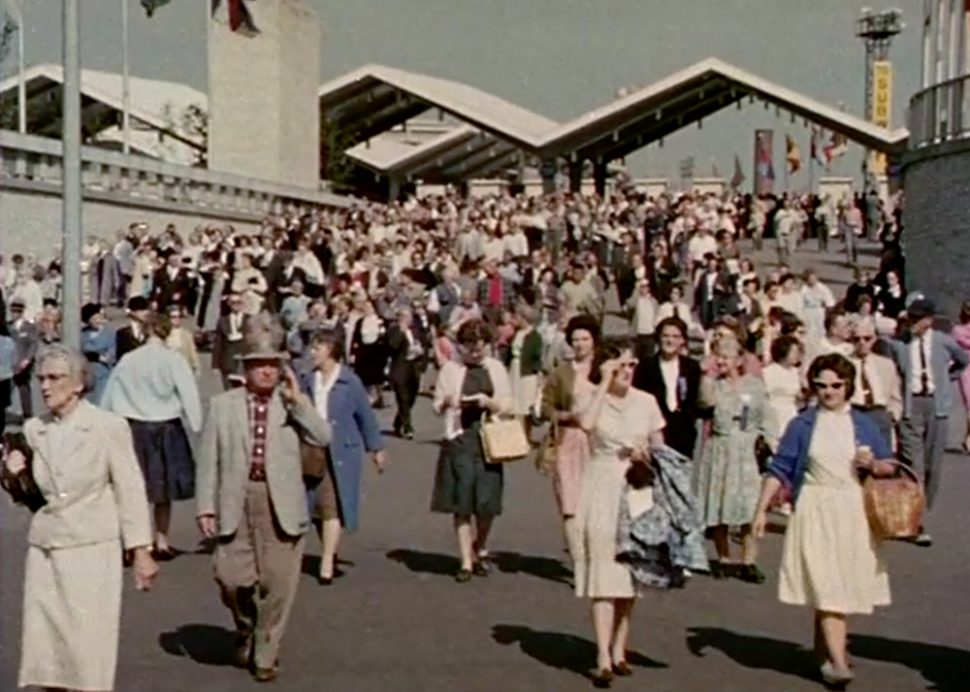 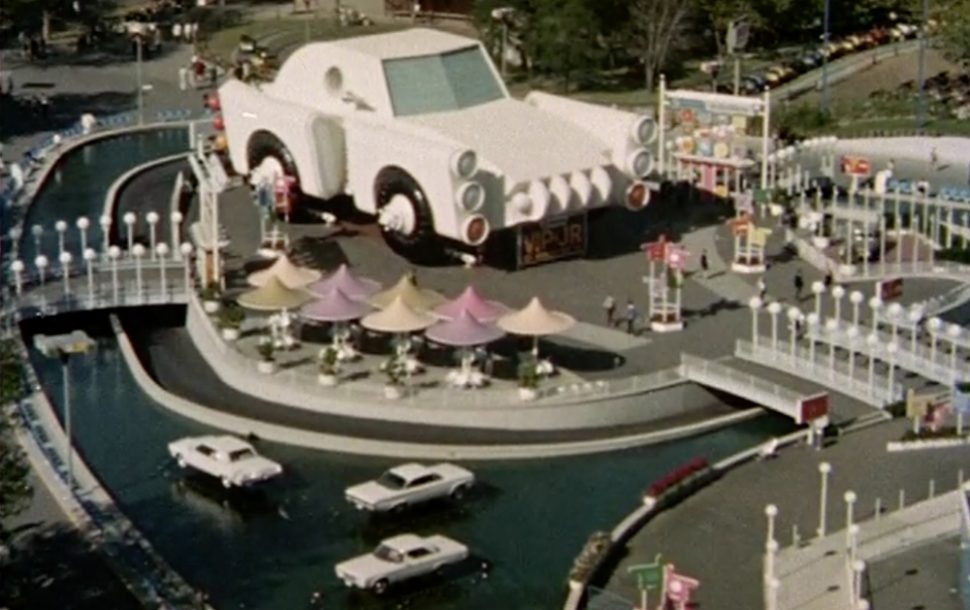 Ah, here we are: festive crowds and massive displays by Chrysler, General Motors, Ford and numerous others offering a preview of transportation-related things to come. . . 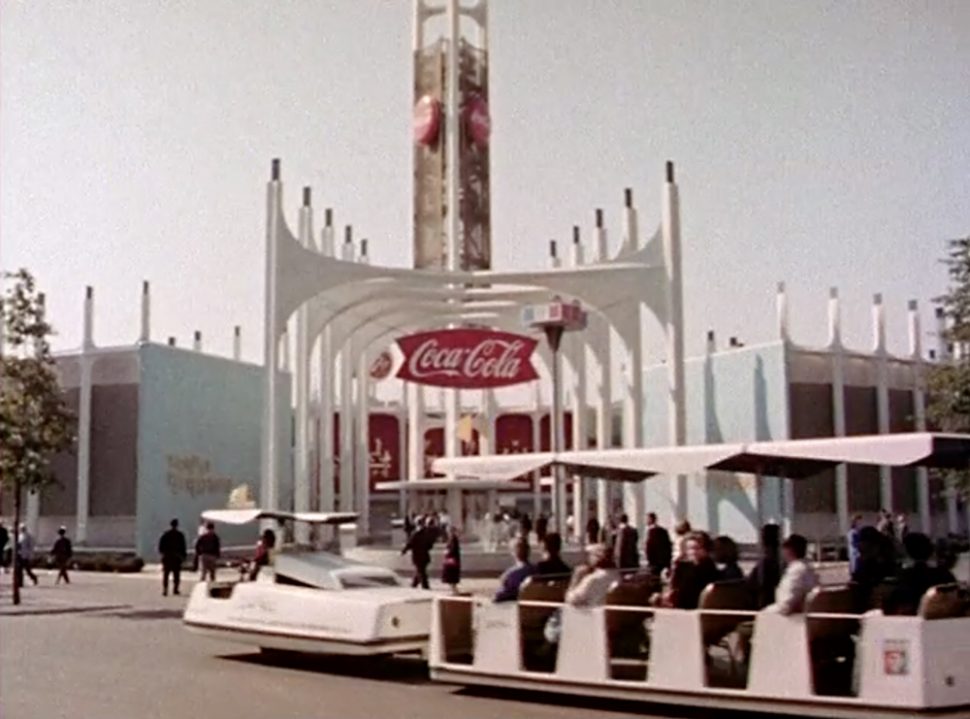 . . .like this hovercraft people-mover – which actually has wheels that are mostly hidden – so it at least looks the part. All it needed was a Jetson’s-style sound effect. 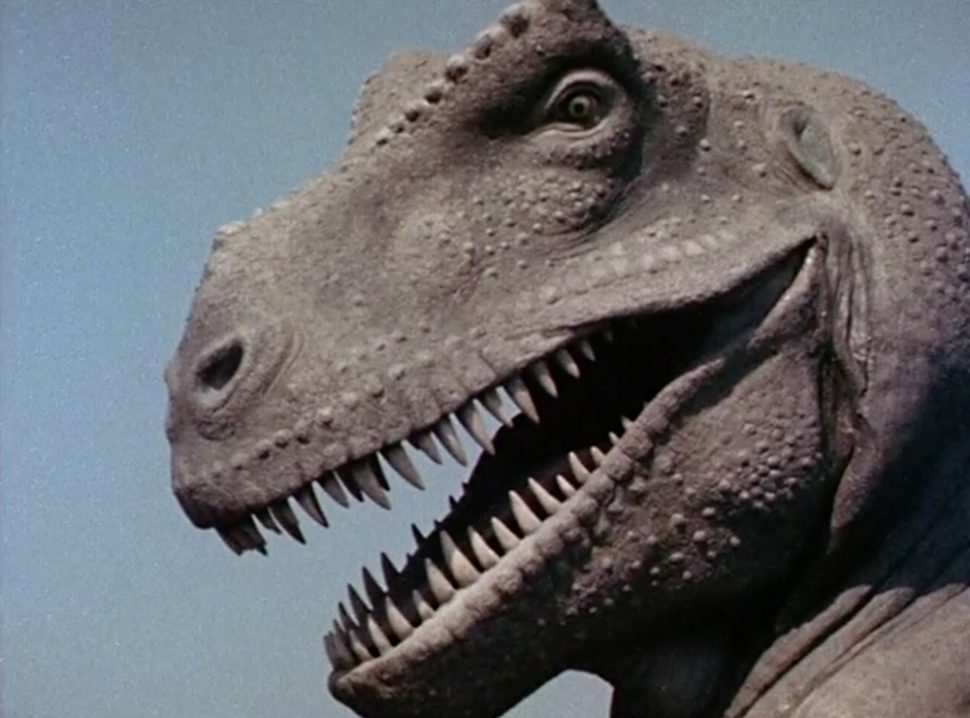 But the Big Deal for the Sinclair faithful was Dinoland, a popular attraction that not only wowed the kids with life-size, animated dinosaurs, but also offered a coupon for one free gallon of gas. We realize that Sinclair’s corporate sauropod was the Apatosaurus (née Brontosaurus) but honestly, what self-respecting 12-year-old boy in the ’60s didn’t secretly wish to have his sister dispatched by a T. rex?

Put on your pointy sunglasses, grab a lemonade and hop in the hammock. Enjoy.