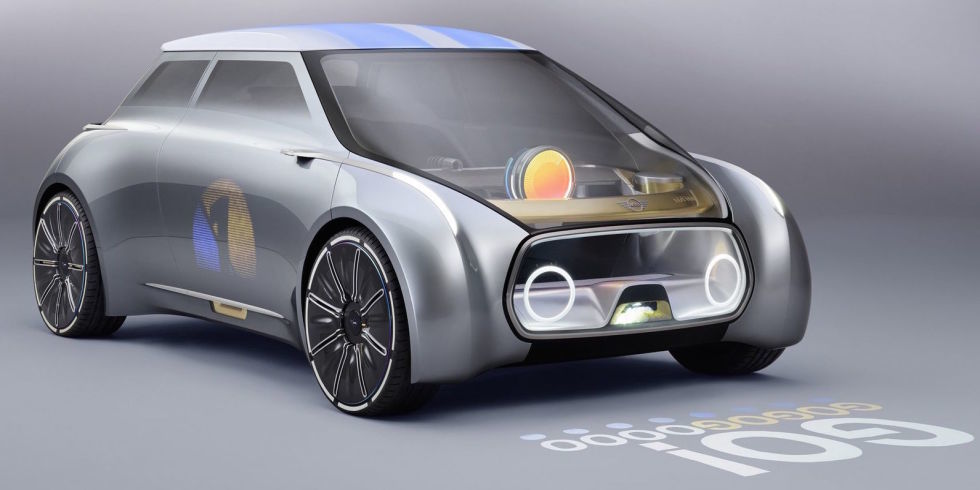 Many companies, both in the automotive and tech world, imagine the future of cars as being an Uber-like service with fleets of self-driving cars. What is somewhat surprising, in a refreshing way, is that Mini thinks we’ll still chose to drive ourselves 100 years from now.

It’s not exactly a surprise that Mini’s concept for the car it will make in 2116, the Vision Next 100 Concept, is a self-driving car that you won’t own. 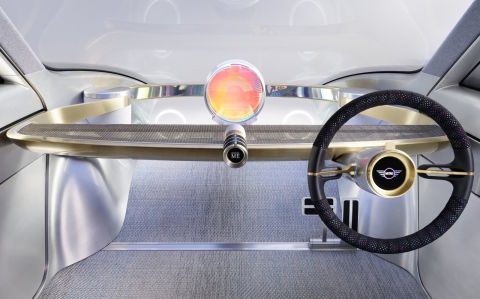 That’s what it’s pushing with the Vision Next 100 Concept that debuted alongside the, uh, interesting Rolls-Royce 103EX concept Thursday as part of parent company BMW’s big centennial celebration. The concept features a lot of futuristic ideas and technologies, but Mini says that it wishes to preserve Mini’s fun-to-drive reputation. This might be a car you share, but Mini wants it to reflect who’s inside. 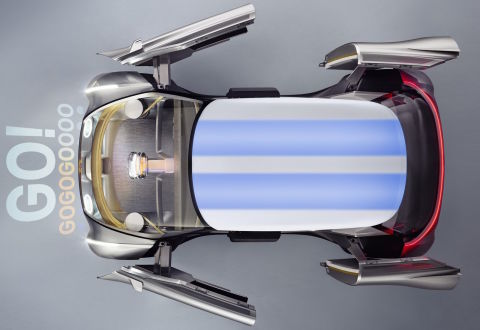 The cockpit centers around the (unfortunately-named) Cooperizer that replaces the center screen used on today’s Minis. It effectively acts as the central control interface for the car, which can change everything from the driving mode to the interior ambiance. There’s also an “Inspire Me” button which can cue up music, suggest a neat destination, or help you find a twisty backroad and switch the car to “John Cooper Works mode.” Techno-babble aside, it seems like Mini wants to cater its future car to all different sorts of personalities. 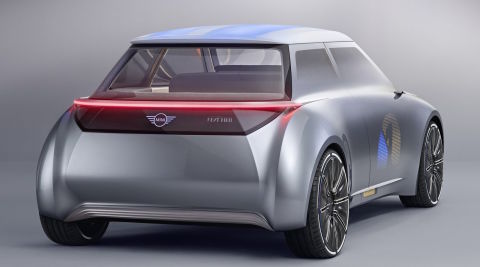 Mini says it wants to preserve the driving character of the original Mini while still offering full autonomy. The company said its driving dynamics will be best exploited by the concept’s relatively minimalist cabin, and an augmented-reality windshield can virtually project the ideal driving line on the road.

In its press release, Mini talks a lot about the different ways you can personalize this car and the sorts of environmentally-friendly materials it uses, but let’s focus on the fact that this self-driving concept lets owners drive. This is, for a car enthusiast, a heartening look at the future of the automobile. 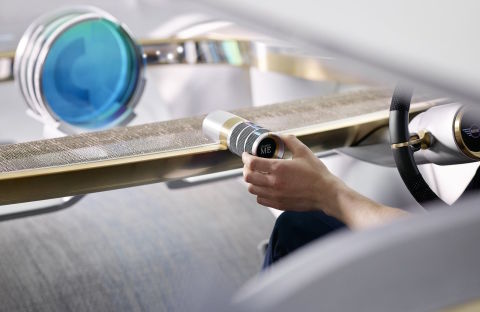 This idea isn’t unique to Mini, but it’s an idea that should be celebrated: Driving is often a pain, and occasionally a total and utter joy. The ideal model for a car of the future is to offer humans the joy, while alleviating the pain. Hopefully, this is the concept that becomes the norm in 2116.