You are here: Home  /  Automotive News  /  Modifications Made to IndyCar Driver Sam Schmid’s 2014 Corvette, Allow Him to Drive His Own Once Again
Automotive News 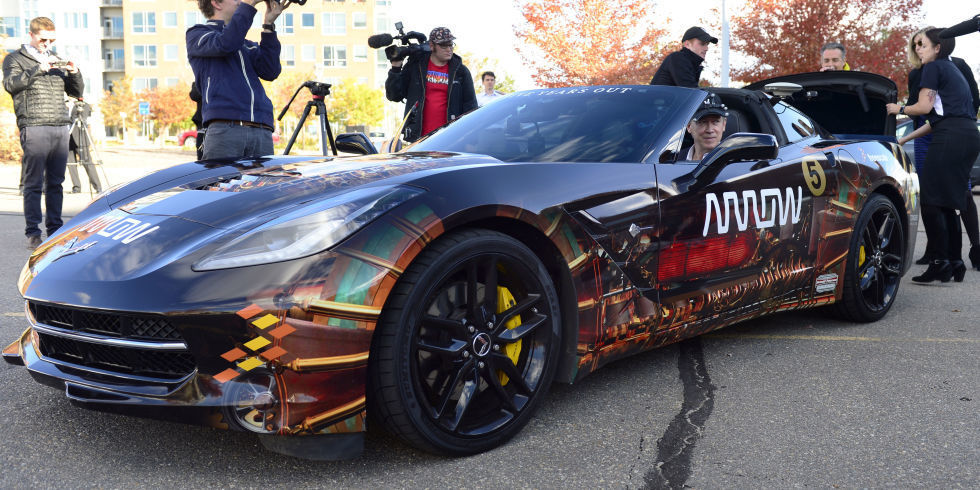 Modifications Made to IndyCar Driver Sam Schmid’s 2014 Corvette, Allow Him to Drive His Own Once Again

The Las Vegas Review-Journal reports that Schmidt will be the first person in the country to receive a license to drive a semi-autonomous vehicle. The car was modified by Arrow Electronics to respond to head movement, voice commands, and breathing changes. The company has been developing the car since 2014 and worked with the Nevada DMV to clear the way for Schmidt to receive his license again.

Schmidt will control the car using a custom headset. Acceleration and braking are controlled by inhaling and exhaling. Steering is controlled by turning his head side to side.

It’s amazing that this technology will allow Schmidt to drive his own car on the street, and we can’t wait to see it do the same for others.