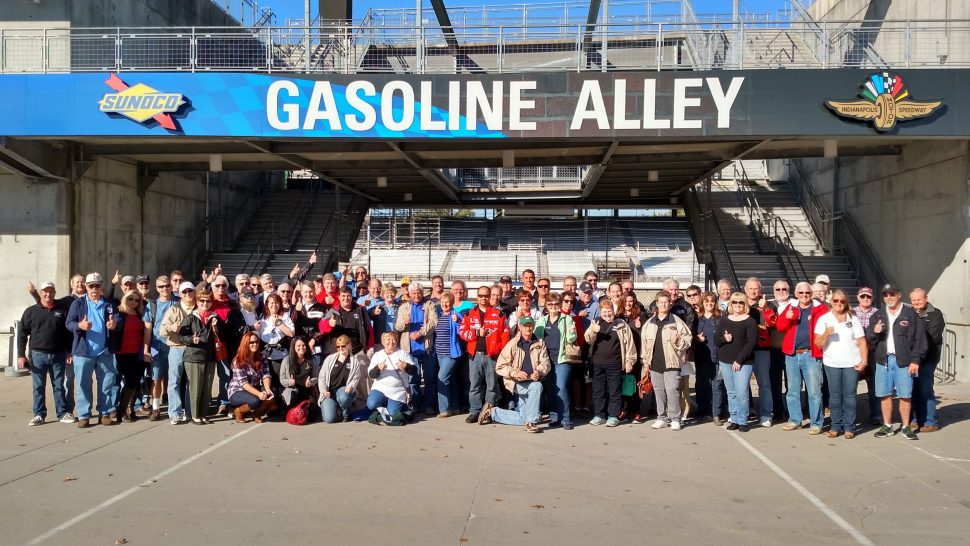 Mustang Club of America celebrated its 40th anniversary at Indy

A total of 13 cars and 30 people attended, but in the four decades since, the MCA has grown considerably larger, now including 190 chapters in countries around the world. On September 1-4, the club will hold its 40th anniversary meeting at the Indianapolis Motor Speedway, and this time around, roughly 2,000 cars (and considerably more attendees) are expected. In 1976, the newly founded Mustang Club of America (MCA) ran an ad in an Atlanta, Georgia, newspaper, announcing its very first meeting at Stone Mountain Park.

The location is symbolic to Mustang fans as well. In 1964, the first Mustang was chosen to pace the Indianapolis 500 (with Benson Ford, Edsel’s son, driving), and in the years since, Mustangs have served as pace cars in 1979 (driven by Jackie Stewart) and in 1994 (driven by Parnelli Jones). The location also provides ample room for the weekend’s activities, which include everything from supervised driving events to Mustang car corrals for MCA chapters, the Shelby American Automobile Club and Team Shelby.

After-hours events include a “Night at the Museum” on Thursday, September 1, at the Indianapolis Motor Speedway Museum, followed by a shot at a Guinness World Record for the “Longest Mustang Parade” on Friday, with a caravan from the track to the Lucas Oil Raceway. The MCA’s banquet, including several yet-to-be-named guest speakers, is set for Saturday evening. 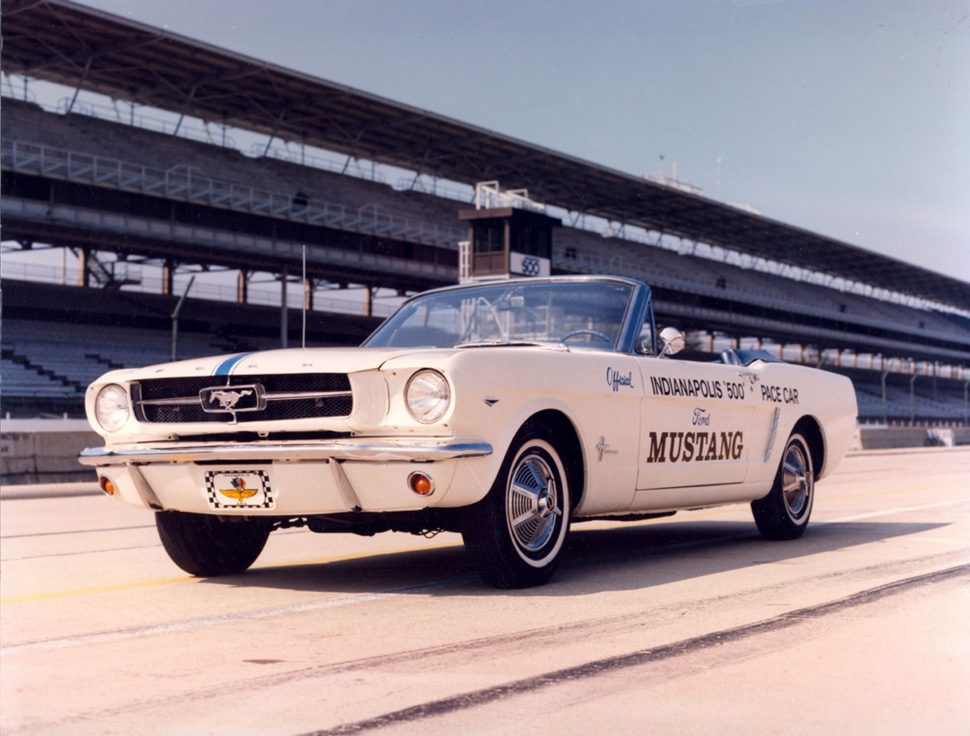 While the MCA has developed the “most comprehensive and documented set of judging rules for all Mustangs from 1964 ½ to 2016,” in the words of club past president Steve Prewitt, the weekend is more about enjoying the camaraderie of other Mustang owners than it is about earning show ribbons and trophies. Unlike many other MCA events, there will be no judged car shows over the weekend.

Registration for the event, which is open to all regardless of MCA membership or Mustang ownership, is open through July 18. For more information, visit MCA40th.com, and for more details on the Mustang Club of America, visit Mustang.org.