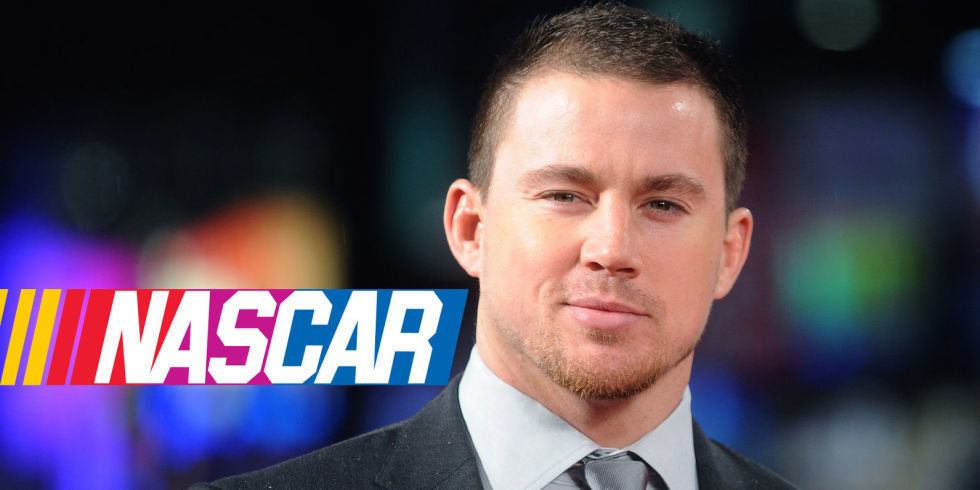 The movie is set to come out next fall, with a major cast of stars: Channing Tatum, Katherine Heigl, Riley Keough, Michael Shannon, Seth MacFarlane, Adam Driver, and Daniel Craig. Filming is set to begin this weekend at the Coca Cola 600.

Do you love Steven Sodebergh’s 2001 remake of Ocean’s 11 and NASCAR? Well, get excited: The director’s newest heist film, Logan Lucky, is a NASCAR-themed adventure that takes place at Charlotte Motor Speedway.

NASCAR made the official announcement of this film in a press release sent out Thursday. The film will be Sodebergh’s first since 2013, and it’s said to be similar in theme to Ocean’s 11. Shannon and Tatum will play brothers who plant a heist at Charlotte, per the Hollywood Reporter, but other roles haven’t been reported yet.

Craig, who reportedly turned down a massive offer to continue his role as James Bond, seems to be a huge get for Logan Lucky, but the rest of the cast is very impressive too. Even though this will be a comedy, it seems like it’ll be quite different from the last major NASCAR movie, the Will Ferrell spoof Talladega Nights.

With the eighth installment of the Fast & Furious franchise set to debut right around the same time, 2017 should be a good year for gearhead movies.