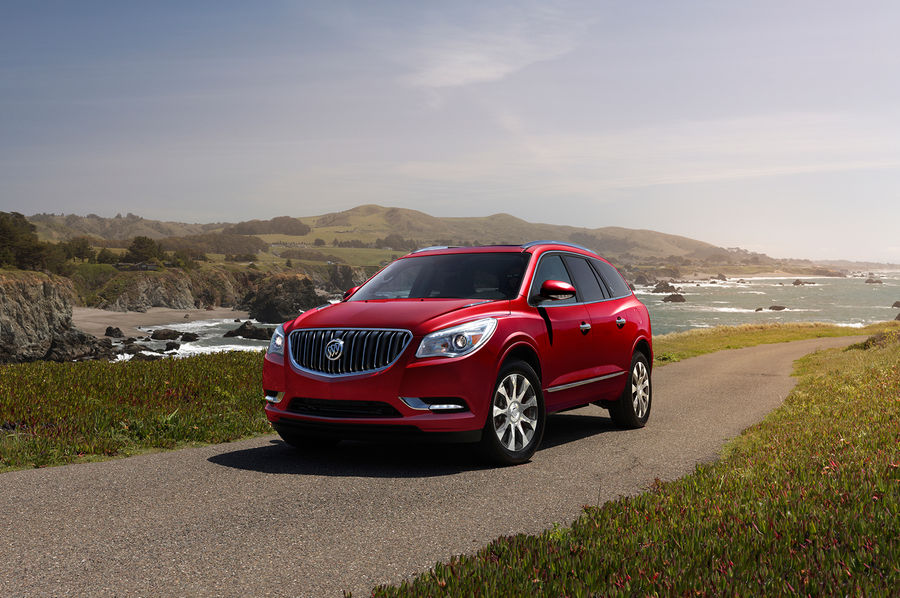 American University’s Kogod School of Business has just released its annual Made in America Auto Index study, which determines, among other things, how much a vehicle contributes to the U.S. economy. Not surprisingly, topping the list are domestic brands like Chevrolet and Ford, while Japanese and German companies dominate the bottom.

Kogod’s data is different than that of the American Automotive Labeling Act (AALA). Under the AALA, automakers must display (on a vehicle’s new car window sticker) what percentage of a vehicle’s parts content comes from America and Canada, along with the part’s country of assembly and the origin of the engine and transmission. Kogod says its study is more accurate than the AALA’s for a number of reasons. For starters, under the AALA, a part only needs to be valued as 70-percent U.S./Canadian for it to be considered a domestic product.

Kogod’s study goes further by considering seven factors. The criteria are listed and explained as so:

Based on those rules and scoring systems, the top three American-made vehicles are all from General Motors and are tied in first place: Buick Enclave, Chevrolet Traverse, and GMC Acadia. Those vehicles also take up the top three spots in the AALA study. Meanwhile, the Ford F-150 places second in the Kogod study while the Corvette comes in third.

The Honda Accord is the study’s top-ranked Japanese make (in fifth place). Japanese and German vehicles like the Scion tC and Mercedes S-Class dominate the bottom of the list, with essentially no parts sourced from domestic sources. To see the full study, click HERE.