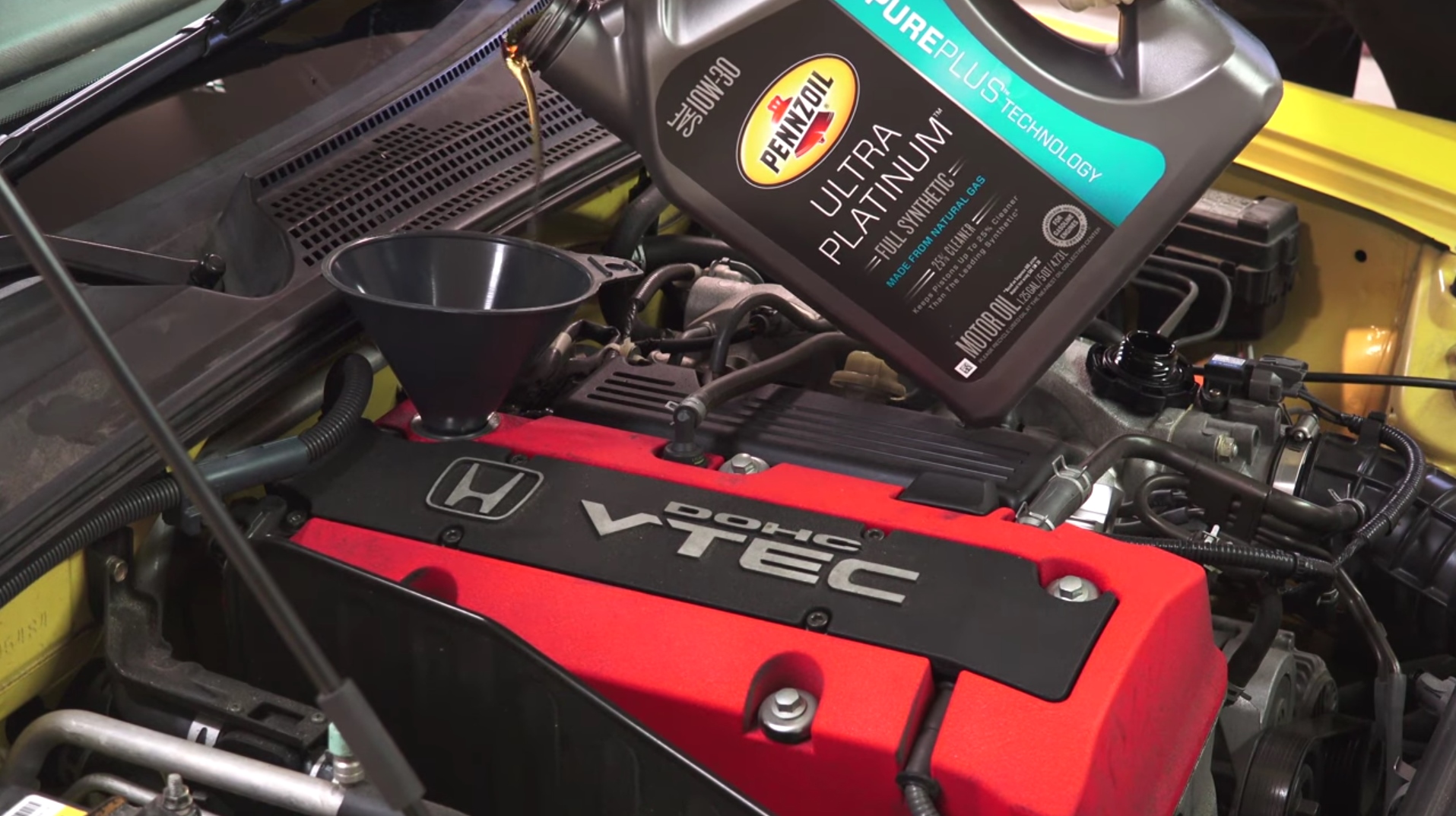 How to change your oil

While not everyone may forge a special bond with their car, there’s never a chance to avoid scheduled maintenance. At some point, every single car needs a thing or two, and  oil changes are simply one area of maintenance.

While consumers are often tempted to pick the cheapest option, there’s good reason to choose synthetic oil over conventional.

There’s nothing wrong with following the manufacturer’s conventional-oil recommendation, but synthetic oil can keep an engine healthy and protected for much longer. AAA found synthetic oil is specifically beneficial in newer vehicles with turbocharged engines—especially if they are driven in constant stop and go situations.

It’s easy to understand why synthetic oil isn’t on every driver’s options list: the average synthetic-oil change costs $70, while a conventional oil change costs just $38 on average. That boils down to $5.33 more per month if drivers switch to synthetic after doing a little bit of math.

“While a manufacturer-approved conventional oil will not harm a vehicle’s engine, the extra $30 per oil change could actually save money in the long run by protecting critical engine components over time,” said John Nielsen, AAA’s managing director of Automotive Engineering and Repair.

Another reason drivers aren’t switching: they may not trust repair facilities. AAA found a whopping two-thirds of drivers don’t trust their repair facilities, believing a switch to synthetic oil is just another way to scam money from them.

Poor repair service experiences aside, there’s no muddying the facts—synthetic oil has its benefits, especially if the car is a long-term investment.