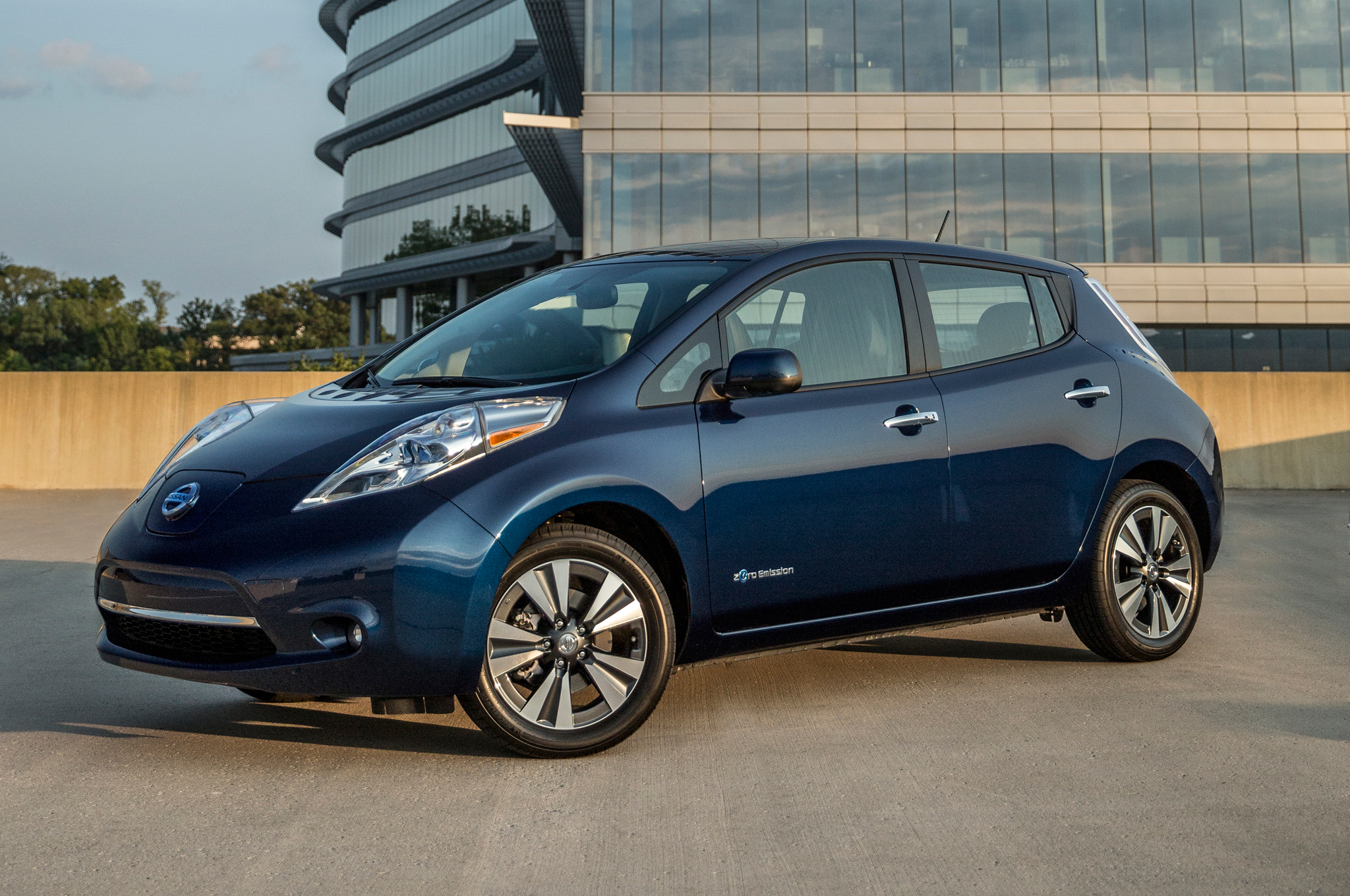 As Nissan continues to push to become a technology leader in the automotive industry, the company has announced that it will deliver two new technologies to the market this fiscal year, including a range extender and autonomous drive technology.

Nissan CEO Carlo Ghosn hopes to tackle the two biggest issues with electric vehicles to date with the new range extender. Cost and limited range deter many potential would-be buyers, but Ghosn believes the new extender, which debuted on the Gripz concept last fall in Frankfurt, is the answer.

The new hybrid system, named the e-Power, will use a small engine to recharge an onboard batter y that then powers the electric motor responsible for turning the wheels. A production version of this technology will make its official debut on a “new compact car,” according to Ghosn. During the company’s shareholders’ meeting last week, Ghosn stated that “This new electric vehicle will meet consumer demand for greater autonomy and fuel efficiency.”

The other new technology that Nissan will debut is the ProPilot, an autonomous driving system with a single-lane, self-steering feature. This new system will allow for automated driving and steering around turns on the highway and in stop-and-go traffic in a single lane. The system won’t be out until 2018, as the automaker plans to build on it to allow for driving autonomously across multiple lanes.

Currently, both technologies are set to debut in the Japanese market during the current fiscal year, and while the autonomous drive technology is scheduled to be rolled out to other markets like the U.S., Europe, and China, plans to introduce the range extender to other markets have yet to be made.