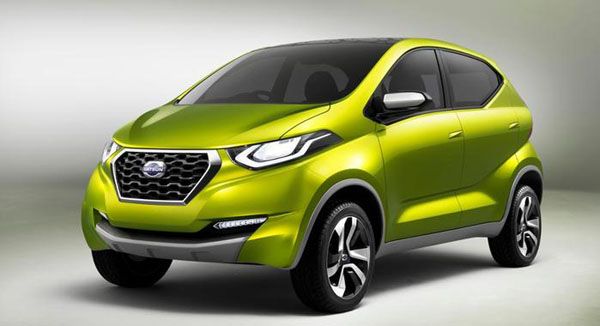 Datsun redi-GO launched in India at a starting price of Rs. 2.38 Lakhs, redi-Go offering the in 5 variations – A, D, T, T (O), and S. The redi-GO comes with driver side airbag and DRLs in top variants. Datsun Redi go that is a small hatch back car, product of Nissan that launched in India on 07 June at Delhi Ex- showroom with price Rs. 2.38/- Lakh. Datsun Redi go was first brought out at Delhi Auto Expo 2014 in Indian Market. This car is a low cost brand of Nissan and knows as Datsun Redi-Go. Datsun redi go 2016 is based on the same platform that were used in the car Renault Kwid. Nissan is currently testing the Datsun CMF that is a small car knows as Datsun redi-go. It Launched in the Indian market on the 07 June, 2016. This car is built on Renault-Nissan alliance platform, which is type of second car. it is cheaper than the Renault Kwid.

The  redi-GO has already attained to dealerships and is available in five colors. In India, the redi-GO 2016 facing the competition with the Maruti Suzuki Alto, Hyundai Eon ant etc. 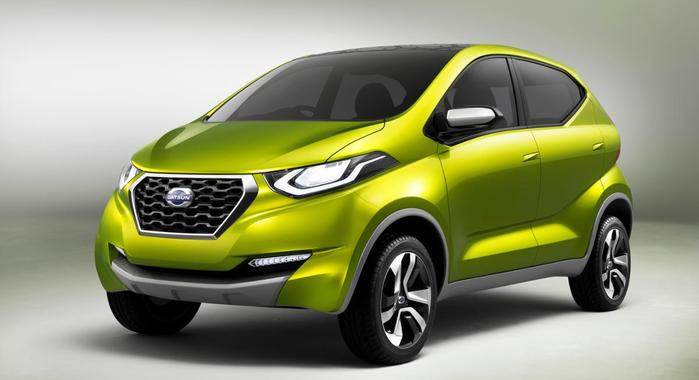 Earlier reporter confirmed that trial production of Datsun redi-Go has been started at the Renault Nissan alliance that is based in Chennai, India. This New car of Nissan production is an urban centric and very different from other Hatchback cars. Datsun redi go car got lots of amazing points that is going to be liked by Indian customers such as a modern look with a fresh face, says, chief performance officer of Nissan, Trevor Mann. 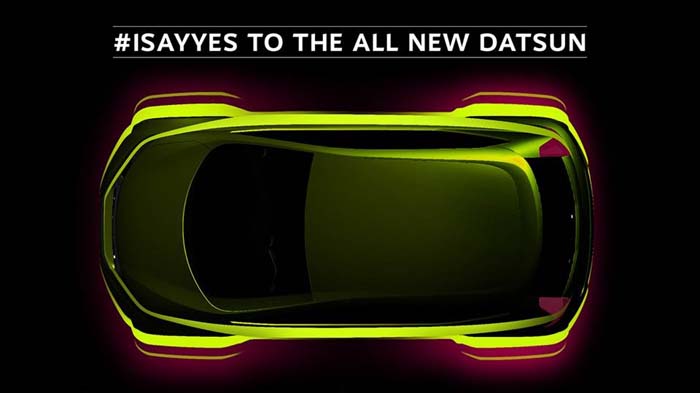 According to latest news, Redi go Datsun hatchback debuted on 07 June, 2016 in Indian market that is a product of Nissan Production. This Vehicle is mostly awaited by Indian Customers, now they can get Datsun redi- go at Ex-showroom, New Delhi, India, from  07 June 2016. This Car throughout the world first revealed in Ex-showroom, New Delhi on 07 June, this year. The Datsun redi go price in India launched with proce of Rs. 2.30 Lakh. 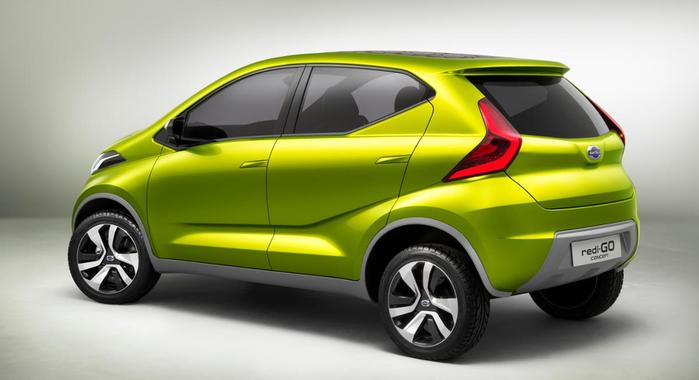 If we talk about specification of this car, it is fully based on the same platform as the Renault Kwid. Speaking of redi-GO 2016 the Datsun redi-GO measures 3429 mm in length, 1560 mm in width, and 1541 mm in height. The wheelbase measures 2348 mm and the hatchback gets a segment leading ground clearance of 185 mm. The boot capacity stands at a decent 222-litres. A 5 speed manual transmittal also offered by Nissan in this car. Datsun redi-go that is a product of Nissan available in Indian market on June 07, 2016 with amazing, very different and new technology, prices start at Rs. 2.38 lakh.

Under the hood, the Datsun redi-GO uses a 799cc iSAT (Intelligent Spark Automated Technology) 3-cylinder petrol engine that is tuned to develop 53bhp of power at 5678rpm and 72Nm of torque at 4386rpm. The motor of Datsun Redi Go is paired to only a Five-speed manual gearbox. That said, an AMT unit is likely to be added to the lineup in the future.

If we discuss about the Interior and exterior of Datsun Redi Go then you must know that it is available with an attractive and stunning exterior and Interior compared to latest Go and Go+ Cars. The sides of Datsun Redi-Go includes a flamed wheel curves and flowing lines. The Datsun Redi Go interior revealed officially and it  more premium version than the Go and Go+. This Model of Nissan cars retains the chrome hexangular grille from the latest GO and GO+ cars. It also have more flowing spanned back headlights that gives an amazing exterior look to Datsun redi-Go Images gallery. 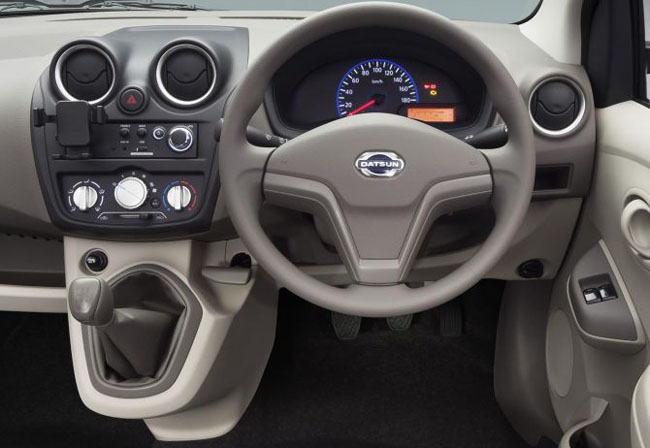 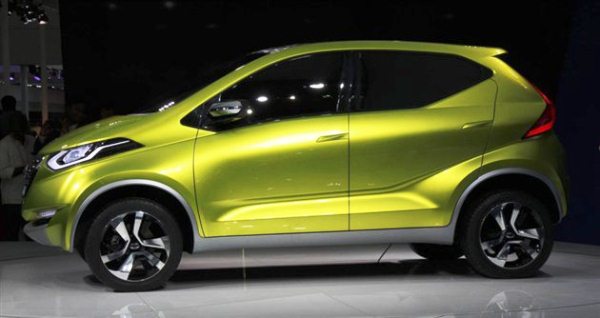 Nissan next dream project car, Datsun Redi Go provide you an incredibly good fuel economy. Datsun Redi-Go delivers the mileage with an efficient 0.8 Litre inline. 20 to 30 Kmpl mileage can be delivered by a gasoline engine in Datsun redi go car.