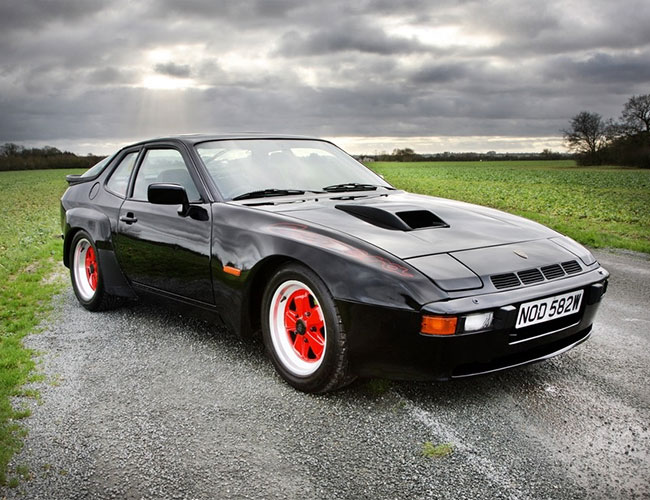 Let’s get to know these car. 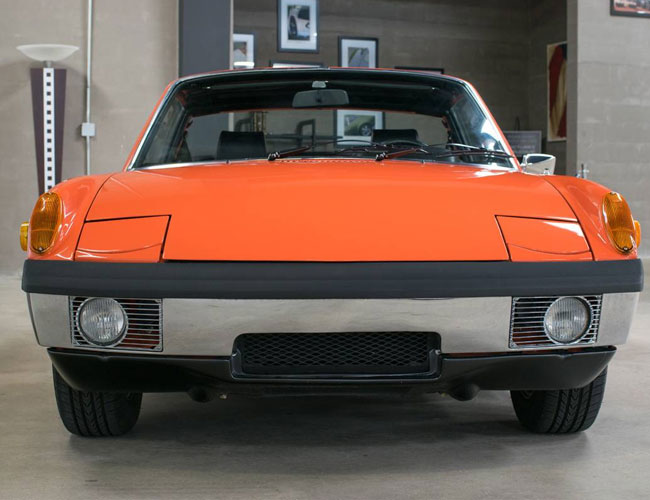 What We Like: A joint venture between Volkswagen and Porsche, the 914 was criticized for its angular design and lack of power when equipped with the basic VW-derived flat-four. Porsche, though, built a quicker six-cylinder in lesser numbers, which has now become quite the collectable. While this particular example is actually a conversion of a basic model to six-cylinder spec, it’s a super clean restoration, and it comes in at a much lower price than original 914/6s.
From the seller: “Built from a one-owner 1973 chassis taken to the body shell, and built from scratch to create the ultimate 914. It started with welding in a 914 GT chassis stiffening kit and pre-drilling the oil cooler, air conditioning condenser, air conditioning compressor, and oil tank holes. Then welded in the dual club sport mount to handle the power of the 1992 964 3.6.” 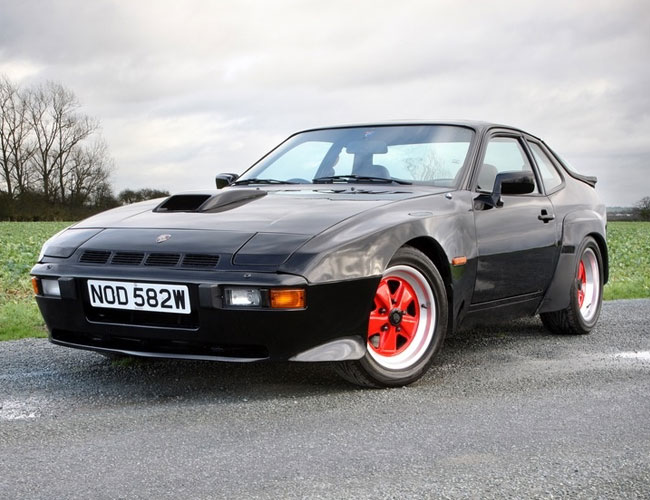 What we like: Porsche’s first front-engined, water-cooled car replaced the 914 as Porsche’s entry-level model and sold well enough to help Porsche out of its financial struggles during that time. While the base 924 used a 2.0-liter four-cylinder lifted from VW and produced a measly 110 horsepower, the Carrera GT — only 406 of which were built — was built to homologate the 924 for racing, and was bestowed with a turbocharger, allowing the 2.0-liter engine to churn out 210 horsepower.
From the seller: “Up until now this rare Porsche has been enjoyed by nine owners, a figure that may seem a touch on the high side until you sit down and have a look at the car’s history file and realize that, very, very unusually, they all seem to have kept detailed records of the car’s welfare whilst in their hands.” 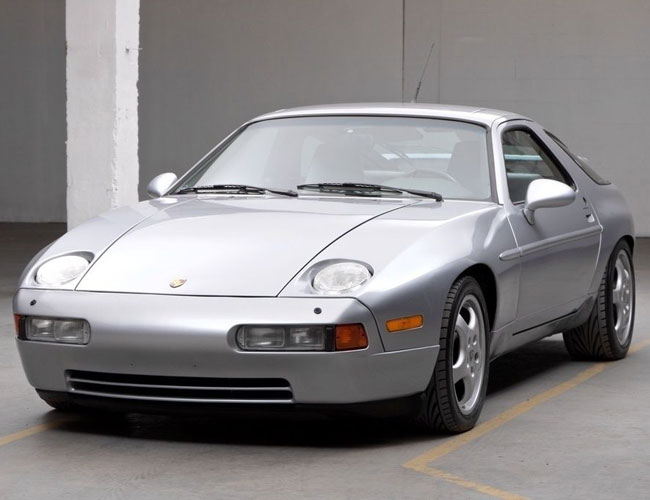 What we like: Though the engine wasn’t in the back and it wouldn’t kill you with spontaneous snap-oversteer, the 928 never quite resonated with Porsche buyers when it first launched in the late ’70s. Still, the 928 was an adept grand touring car, with swift acceleration, a comfortable interior and nimble handling. The last iteration — the GTS — was the ultimate version, its 5.0-liter V8 getting a boost in displacement to 5.4 liters, brakes from the 911 Turbo and flared rear arches. Only 406 were brought stateside.
From the seller: “It is loaded with a long list of features including power comfort seats with memory, lumbar support (driver), a power sunroof, heated front seats, 17-inch CUP wheels, an automatic transmission, a 6-CD changer, a rear windscreen wiper, ‘GTS’ model designation on door sills, body-colored rear spoiler, power windows, an analog clock, air conditioning and much more.” 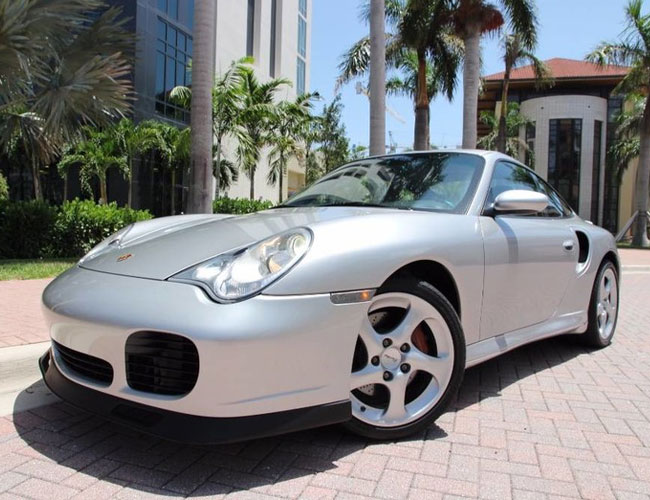 What we like: The 996 generation (made from 1997 to 2004) of the 911 had a lot going against it — it was the 911 that ushered in the era of water cooling, and it had oddly shaped headlights and the first completely new chassis since the original 911. As such it’s the car’s most unloved generation and the cheapest 911 you can buy, today. That goes for the highest performance versions, too. While you should expect to pay six figures for a Turbo variant of any other vintage, 996 Turbos are still relatively cheap and offer up a lot of performance: 415 horsepower and a 0-60 time of 4.2 seconds.
From the seller: “This car has been Florida-owned for most of its life…with low mileage and meticulous upkeep.”